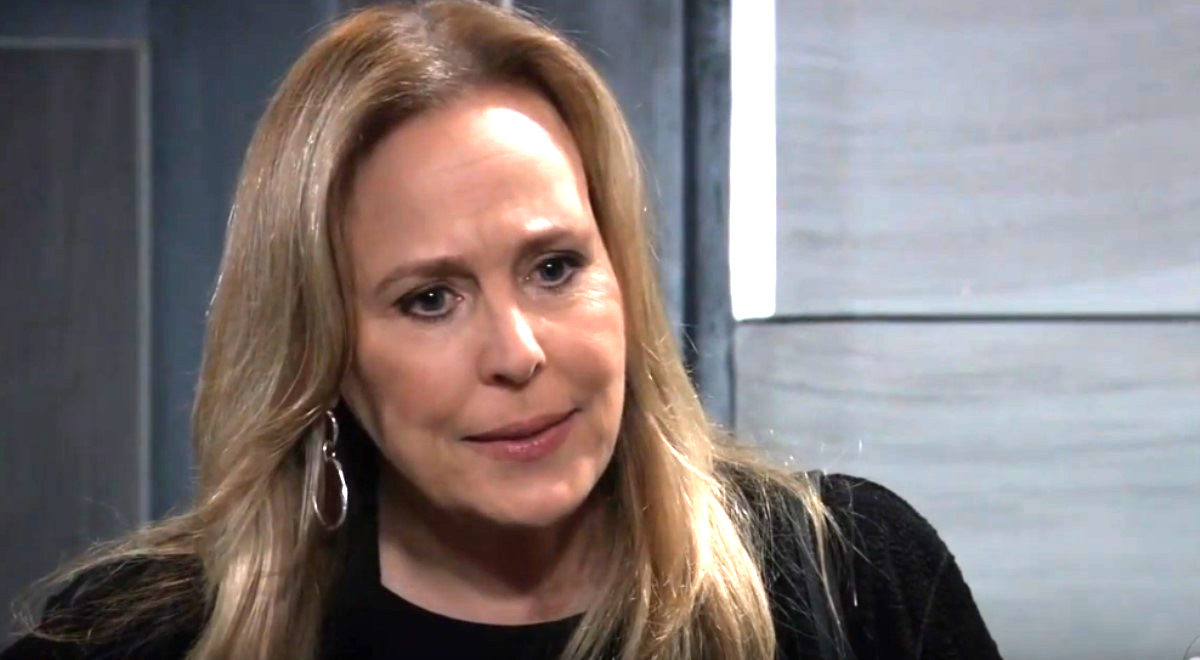 When it was announced that General Hospital star Genie Francis would be returning to Port Charles to reprise her role as Laura Spencer, fans from all over rejoiced. That’s because they missed the intelligent, beautiful but also a feisty woman that has always done a good job of keeping everyone in town on their toes.

And while it’s taken some time for Laura to get her groove back, she finally has it. And according to fans, the old Laura is not only back, but better than ever before. Here’s what you need to know.

General Hospital Spoilers: Can Things Work Out Between Bobbie And Scotty? Jacklyn Zenman Hopes So!

General Hospital Spoilers – Laura Collins Is Finally Back In Control

Many General Hospital fans would agree that for some time it did seem as though Laura Spencer was stuck on the sidelines. And for viewers, it was frustrating to see such a talented actress like Genie Francis be put to the side when she’s someone who definitely deserves to be in the spotlight. In fact, fans even rallied behind the actress and created a Twitter hashtag called #GenieIsGH to let the producers of the show know exactly what their thoughts on the matter was.

Well, with that said it didn’t take very long for General Hospital writers to put Laura back where she belongs – and that’s right in front! It has been exciting to watch Laura in her capacity of a major deal with not only one major crisis after another, but also put a lot of her rivals in place. She’s also managed to deal with her longtime friend Sonny Corinthos (Maurice Benard) and his mob rivals.

If that weren’t enough, Laura has also been getting much-needed screen time with Kevin Chamberlain (Jon Lindstrom), much to the delight of fans. Now, as far as what’s in store for Laura – on both the personal and professional front – fans will just have to wait and see. We have a feeling that the Queen of Port Charles will continue to reign with power while taking down the criminals one by one. In other words, Laura is in control and fans are loving it!