The Young and the Restless News: Elizabeth Hendrickson Reveals Birth Plan – Change Of Course Due To Coronavirus Pandemic 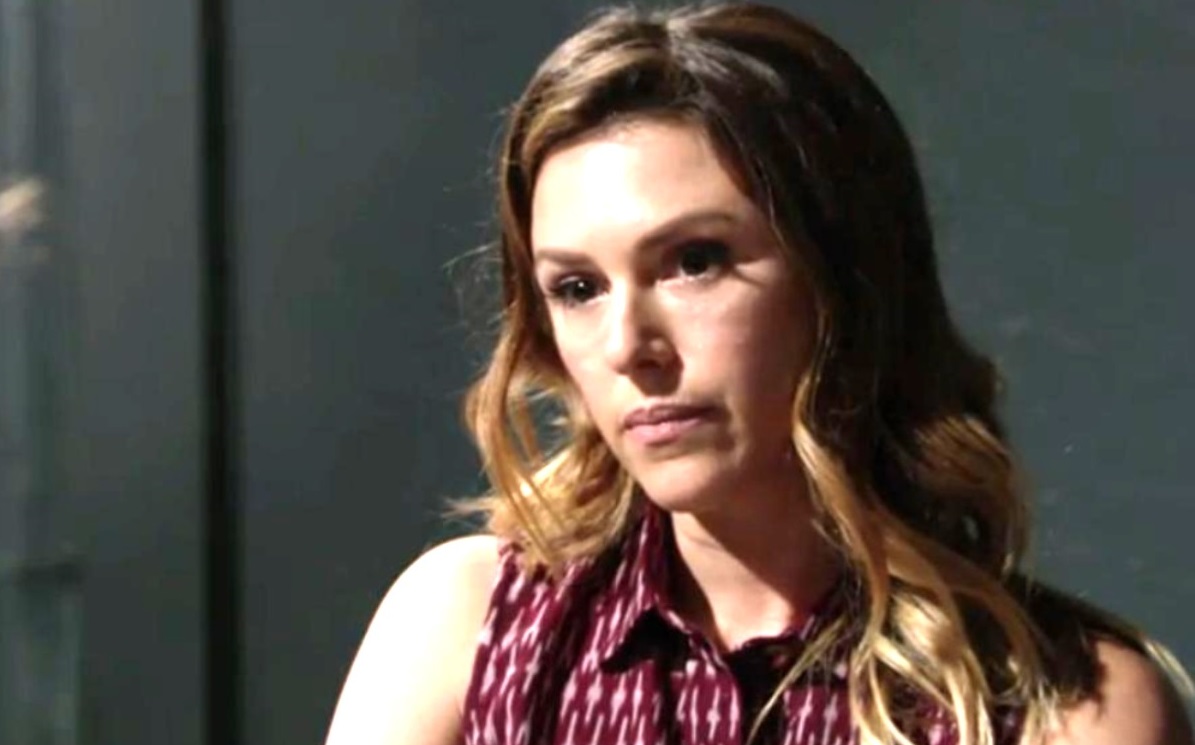 Elizabeth Hendrickson, also known as Chloe Rainier on “The Young and the Restless,” is currently in the last days of her pregnancy. Unfortunately, she’ll have to ditch her birth plans because of the unexpected challenges brought on by the coronavirus pandemic.

In an Instagram post, the actress shared her struggles as she waits for the birth of her child while the world battles the virus that has infected thousands and claimed the lives of many.

The Young and the Restless News – It Was A Rough Week

“Lots of people have been checking in to see how I’m holding up,” Hendrickson started.

“I’ll be honest earlier this week was rough. The best advice I got during my pregnancy was ‘The best birth plan is no plan’ but by no means was I expecting this,” she continued.

“My midwife informed me at our 39-week appointment that we are no longer allowed to have anyone at the hospital except myself and [my husband] Rob. No doula, friends or family. My post-care plans have also changed drastically,” she added.

The actress revealed that fortunately, her mother arrived a week early to help them but she’s currently in a self-quarantine. Hendrickson added that she isn’t sure if her mom will be able to hold her grandchild.

She’s thankful for all the support she received but also admitted that she was also given some unsolicited advice. The actress knows that there’s no such thing as the right thing to say and acknowledges that they just want to help.

The Young and the Restless News – Elizabeth Hendrickson Shares Her Fears

However, she also wanted to make her feelings known.

“I’m scared. I’ve never done this before. I wanted her to meet my close friends and family. I wanted to take her to lunch with my girlfriends while she was wrapped up against me. I don’t know when she will be able to meet anyone else. It may be a couple of months?” she said.

“I know we will get through this…I can’t wait to meet [my daughter] and see what she looks like. Sing to her and rock her to sleep. We are ready for her arrival. We’ve been waiting a long time for this…To anyone else that is dealing with this, I’m here for you…I plan to reach out as much as possible over social for advice, help or just some good ol’ humor !!” she continued.