This Is Us Spoilers: Kevin and Randall’s Brutal Battle – Record-Breaking Jack & Rebecca Scenes 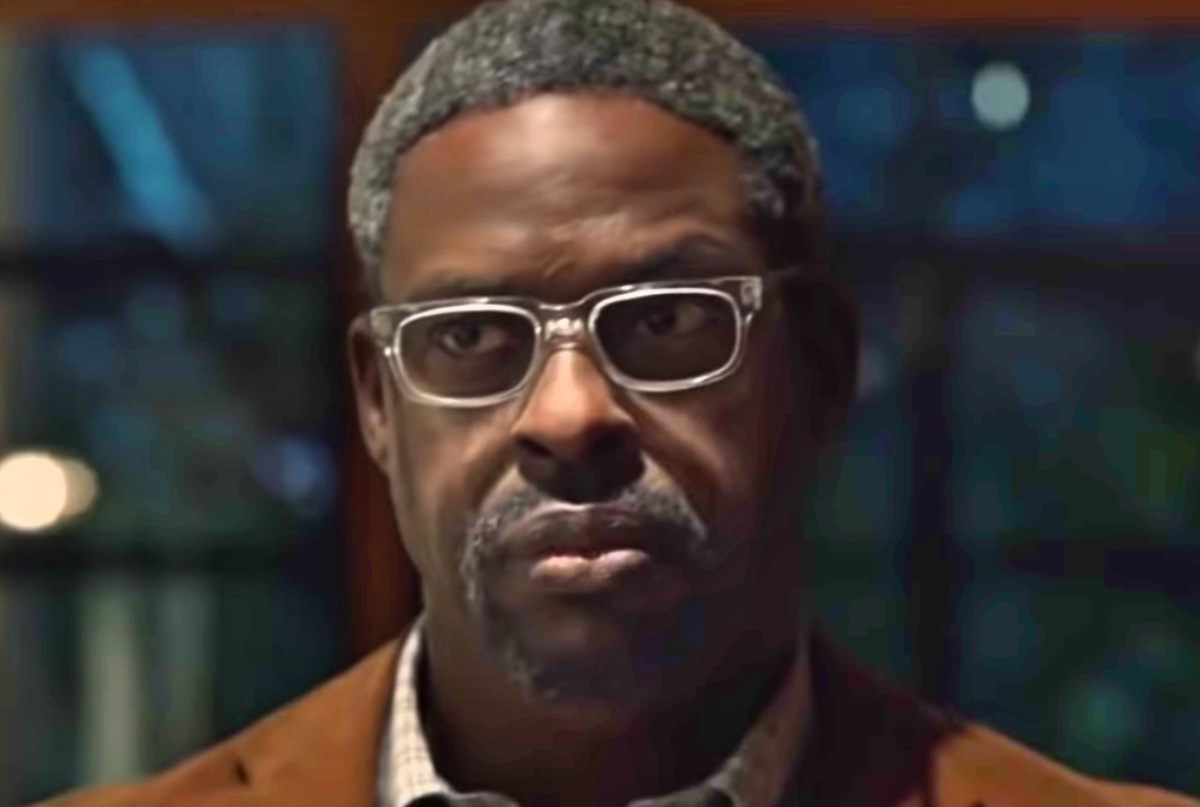 This Is Us season 4 finale spoilers reveal Kevin Pearson (Justin Hartley) and Randall Pearson’s (Sterling K. Brown) battle will intensify. In a promo clip, the brothers are screaming at each other. For some uplifting news, Jack Pearson (Milo Ventimiglia) and Rebecca Pearson (Mandy Moore) have a record-breaking number of scenes in this one episode. Keep reading to find out more.

Executive producer Isaac Aptaker spoke to Entertainment Weekly about the season 4 finale. He was asked about Rebecca being emotionally manipulated to participate in the clinical trial. He confirmed that Kevin will have an “extremely strong reaction” to the news.

Although Aptaker wouldn’t say if the explosion would take place on the season finale, he did say we will see it playing out between brothers in the near future. In a promo clip, Randall and Kevin are seen yelling at each other. So, it seems things are going to get brutal between the siblings.

TLC Sister Wives Spoilers: Should The Family Try To Push Mariah And Audrey To Get Married?

Executive producer Elizabeth Berger explained Randall using every tactic he could, including emotional blackmail, to get his way. He doesn’t care about anything else except making sure that his mother stays healthy and well. He’s willing to risk their relationship if it will help improve her health, well-being, and longevity. Berger explained to Entertainment Weekly,

“His number-one priority, the only thing he can think about, is getting her into that trial and doing everything in his power to help her stay well for as long as possible…. But right now all he cares about really is just getting her to that trial by any means necessary.”

This Is Us Season 4 Finale Spoilers: Emotional Manipulation

As for Randall emotionally manipulating Rebecca, it is clear that she doesn’t want to go to the clinical trial. It’s so far away and she’s enjoyed spending quality time with her loved ones. However, Randall guilt-tripped her into it. Despite her not wanting to go, it is indicated that she makes the big move. The story revolving around Rebecca will continue in season 5.

This Is Us season 4 finale spoilers reveal there is no other episode that can top the number of Jack and Rebecca scenes in the season finale. TV Insider teased that the couple will return to a place they haven’t been in quite some time.

This Is Us airs the season 4 finale on Tuesday, March 24.

Be sure to catch up on everything happening with the NBC TV show right now. Come back here often for This Is Us spoilers, news, and updates.