TLC Counting On Spoilers: Jill Duggar Is No Longer Close To Her Family After Sam Dillard’s Birth? 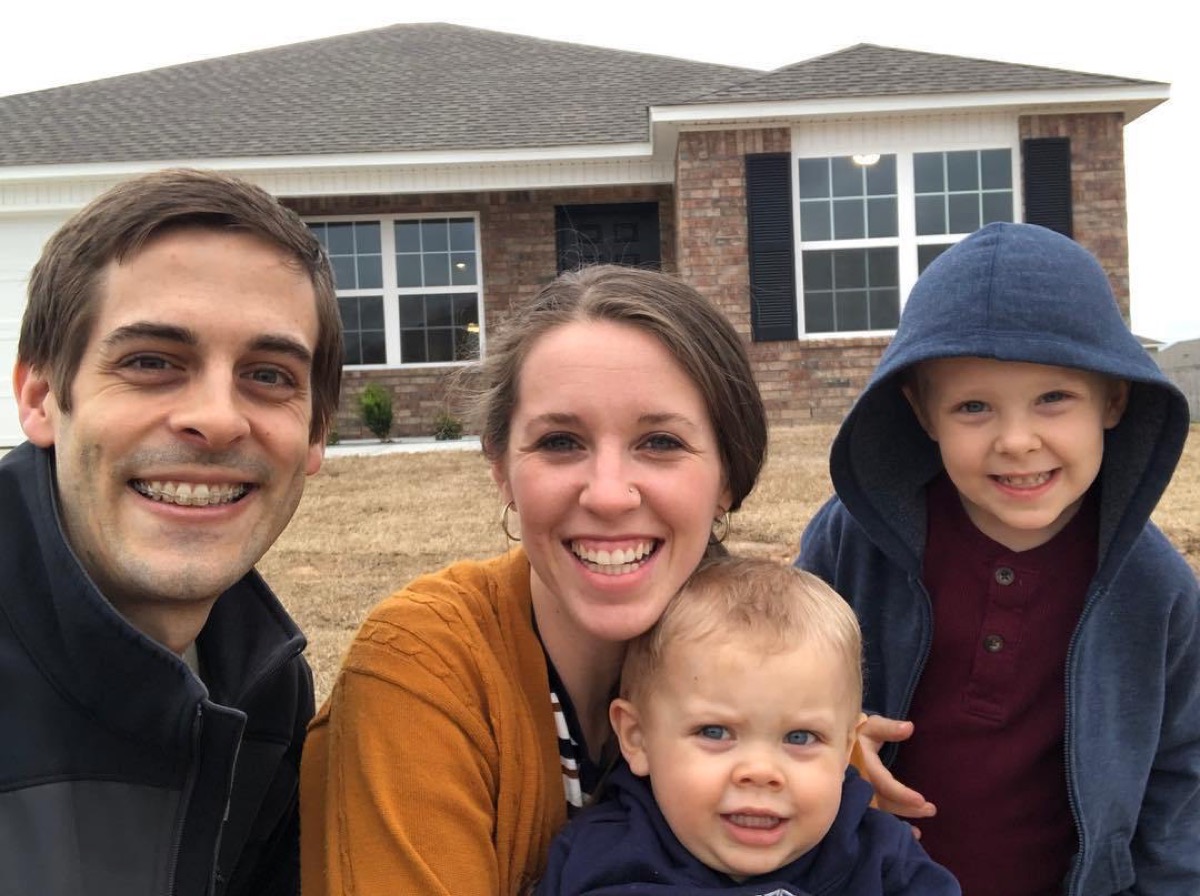 Counting On fans feel that Jill Duggar is no longer close to her family. Her relationship with the Duggar family has been strained after Sam Dillard’s birth. It’s no secret that Derick Dillard has issues with Jim Bob Duggar. Counting On fans noticed that he and his wife, Jill Duggar, have become the black sheep of the family. They also noticed that Jill’s interaction with her family has been estranged over the years. Things have only gotten worse after the birth of the couple’s second child.

Like most Duggar couples, Jill and Derick didn’t talk publicly about Sam’s birth. Even though Israel’s birth was documented on the TLC show, Counting On, little is known about the birth of their second child, Samuel. While the couple was featured on the show during her pregnancy with her new two-year-old son, her birth special was not aired. Now, fans feel that Duggars and the Dillards could have had a falling out after Sam’s birth, as per Showbiz Cheat Sheet.

Sam’s birth has since become a mystery. It looks like it will remain that way since a birth special won’t air anytime soon. Counting On fans can’t stop speculating what happened between the Dillards and the Duggars. One Reddit fan noticed that there wasn’t a single photo of Sam following his birth. The Duggar family didn’t even visit the couple at the hospital. There is no photographic evidence of the birth, which makes it even weirder.

It’s likely that both families had an argument over filming Sam’s birth. Derick has been outspoken about his family’s lack of financial compensation for filming on the TLC show. He also revealed several times that his family had to volunteer to film. He even hinted about Jim Bob’s earnings from the show, which is distributed among his family. If there’s any truth to Derick’s story, then it’s likely that there was a massive fallout after Sam’s birth.

It’s also clear that the Duggar family hasn’t removed Jill from the family after she stopped filming on the show. She recently popped up in family photos on social media. However, she was missing from some important family events. Jill and her family were not present at Joy-Ann Duggar’s gender reveal party. The couple was also not present at family’s week get-togethers, which Austin Forsyth mentioned in a recent YouTube video.

What are your thoughts? Do you agree with Counting On fans? Do you think Jill Duggar is no longer close to her family? Sound off below in the comments section.