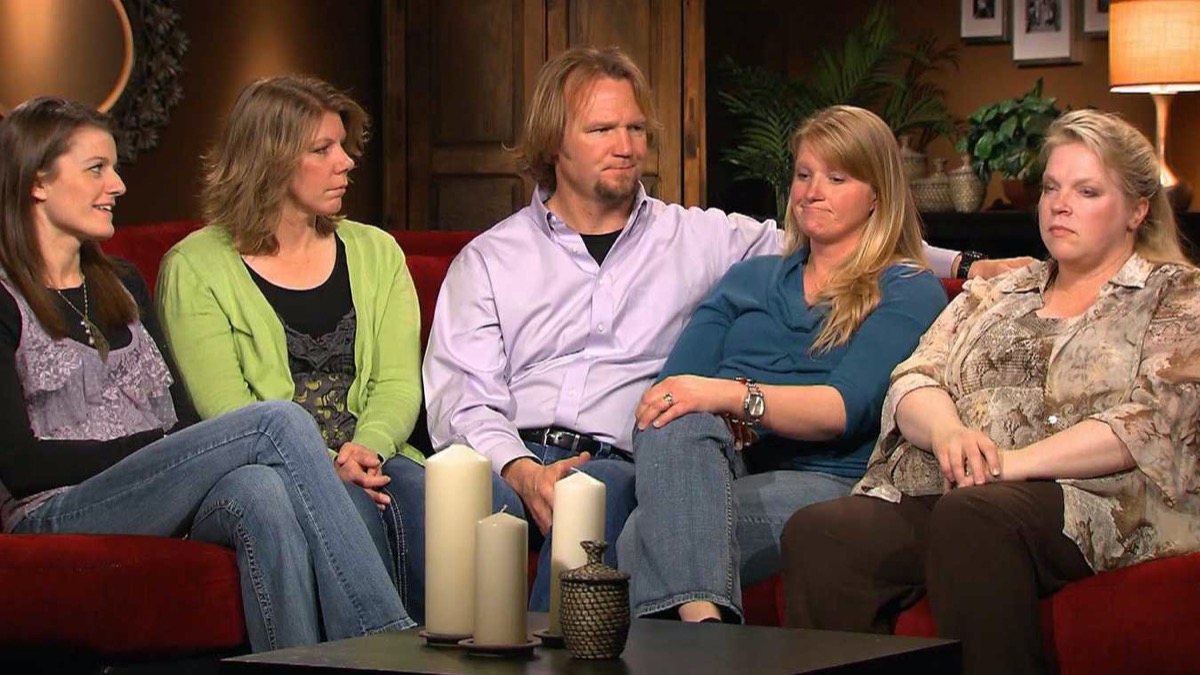 Kody Brown can’t convince his wives about their next move. Sister Wives Season 14 feels like it’s more about properties and moving than about family and love. This is the most intense season yet since Kody’s wives can’t get on board with his big house plans or his plans to move. He can’t convince them that moving under one roof will improve their marriage and family life.

As per People, Sister Wives star Kody Brown wants all four of his wives and children living in one happy home. But not everyone loves the idea. This has been a big part of their arguments throughout much of the season. In the new clip for Sunday night’s episodes, Kody’s four wives Christine, Meri, Janelle, and Robyn admit they have doubts about moving into a big house that could fit them and all their children.

“I don’t know when we’re going to move out to the property,” Christine admitted.

When asked how long it could take, Christine said that the Brown family has a “two-year plan” to move. But Janelle has her doubts as well.

“Right now, I feel like it’s never going to happen,” she explained to the TLC producers. “It’s this thing we talk about, and I don’t know.”

Christine Believes That The Final Move Will Improve Their Family Life

Even Meri has doubts about their future. She doesn’t see the Browns moving anytime soon. Even though Christine believes that the final move will improve their family life, she’s tired of how long and expensive the entire process is. It’s been wearing on her the most. There is so much doubt among the sister wives, it’s as if they don’t trust Kody. His wives feel that he’s lying about their moving timeline.

Back in 2018, the Browns moved from Las Vegas to Flagstaff, Arizona just to have a change of scenery. Kody has made it clear that it’s his dream for all his wives and their 18 children to live under one roof.

While Christine admits that moving “wasn’t a mistake,” she’s not sure about moving once again. She feels that they should settled down in Flagstaff. But she’s remaining positive, no matter what happens.

Sister Wives airs on Sundays at 10 p.m. ET on TLC.