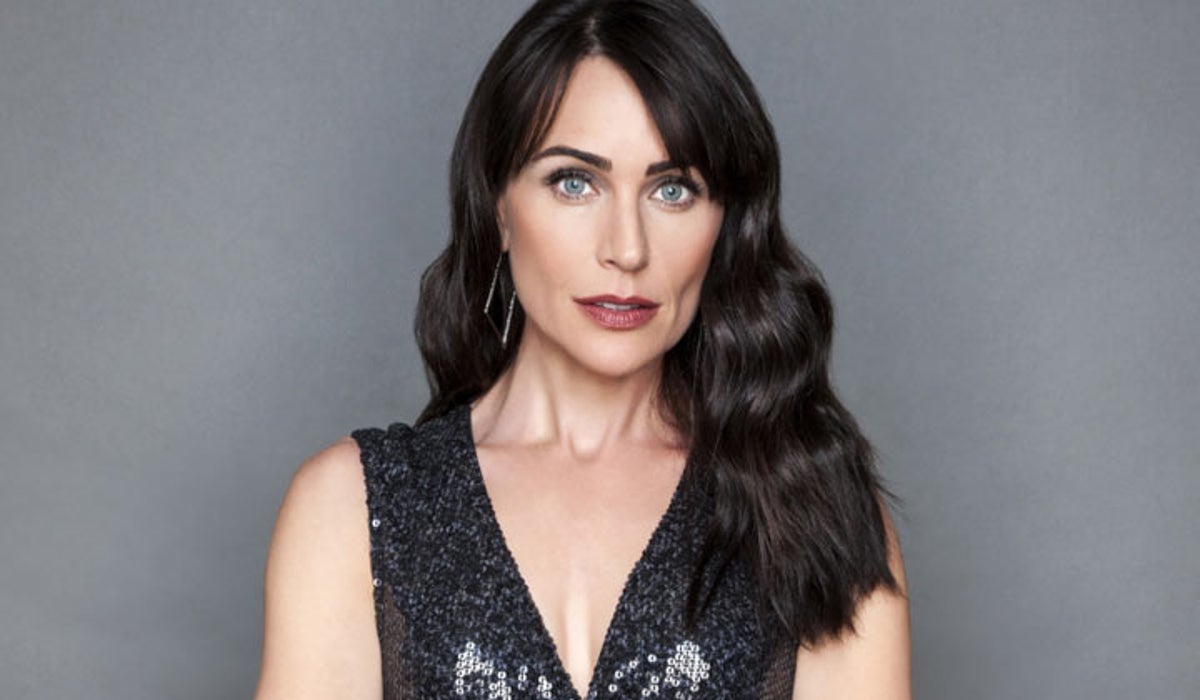 The Bold and the Beautiful spoilers reveal Quinn Forrester (Rena Sofer) has something she can use against her enemy. As we saw on Monday’s episode, the scandalous scheme has been set in motion, but the brunette isn’t even close to being done with Brooke Logan Forrester (Katherine Kelly Lang). During an interview, Sofer talked about the war between the two women and teased what to expect.

B&B spoilers reveal that fans won’t see Quinn really use physical force to take down Brooke. Sofer explained that viewers will see “classic Quinn” but that it will make her more “psychologically scary.” So, you won’t see much as far as physical attacks. Instead, Quinn will use intellectual warfare to try and get revenge on her enemy.

Sofer indicated to CBS Soaps In Depth that one example of Quinn’s danger level can be pointed to when she spiked Brooke’s orange juice. She said,

“It’s really easy to punch somebody, but spiking someone’s drink when you know they’re an alcoholic? That’s more interesting and can hurt a person a lot more.”

The Bold and the Beautiful spoilers reveal the war between Quinn and Brooke is going to escalate. While Sofer couldn’t give out any details, she did say there were some mountains to climb that was really fun. She also indicated that the brunette would be using her wiles to “take Brooke down.”

“… you don’t want to make an enemy out of Quinn, because you’re not going to win.”

It sounds like a lot more excitement in coming up for these two feuding females!

B&B Spoilers – What About Eric Forrester?

During the interview, Sofer mentioned Quinn’s husband, Eric Forrester (John McCook), who has a soft spot for Brooke. The actress had this to say about him not defending his marriage when Brooke demanded that he kick his wife to the curb, In fact, Sofer feels he should have defended his marriage to Brooke,

The Bold and the Beautiful Spoilers: Is Denise Richards Leaving B&B? What You Need To Know! #bb #boldandbeautifulhttps://t.co/wv0olC0VSB

“I found that pretty insulting, actually [not telling Brooke to mind her own business]. He absolutely should have shut Brooke down. But that’s who Eric is, and Quinn loves him for who he is.”

What do you think of what Rena Sofer had to say about Quinn, Brooke, and Eric? Do you think she was hinting that Quinn will win the war against Brooke? How will Eric react to her lastest revenge scheme? We will have to keep watching the CBS soap opera to find out.