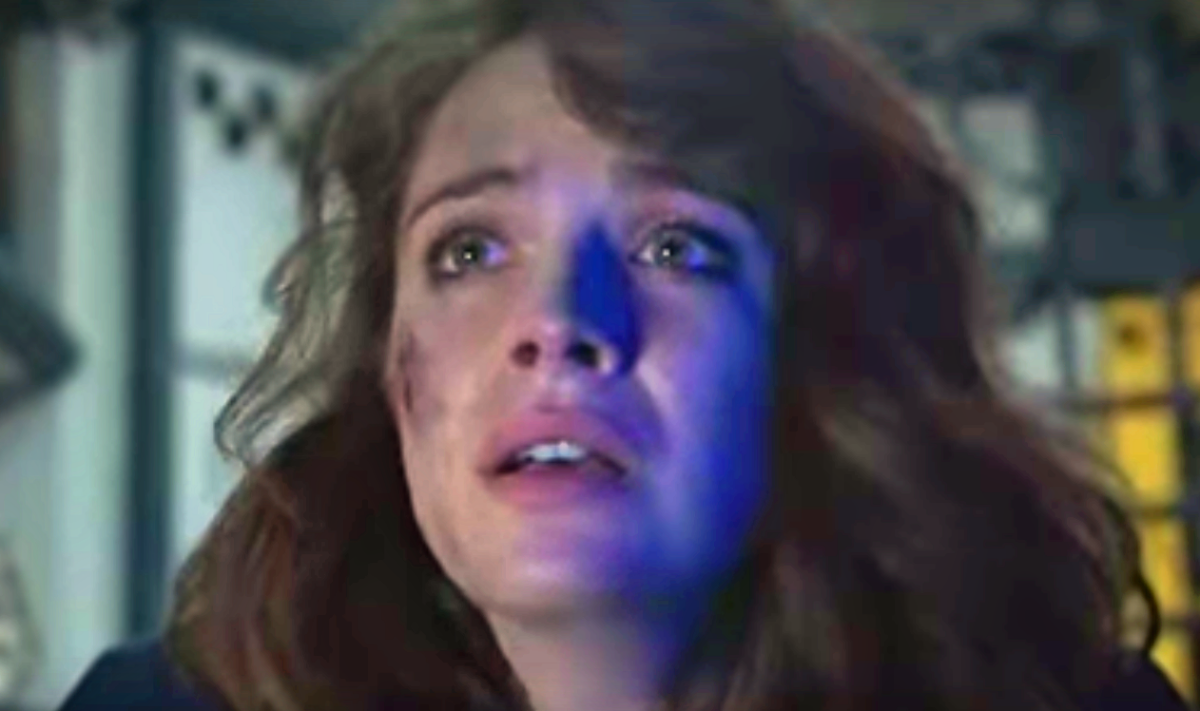 The Good Doctor season 3 finale spoilers reveal there is an important lesson for Lea Dilallo (Paige Spara). As she faces her mortality in the final two episodes, she learns what Dr. Shaun Murphy (Freddie Highmore) to her. The realization that love really does matter will be highlighted, especially at the end of the finale. Showrunner David Shore explained what to expect from the characters.

The showrunner spoke to Entertainment Weekly about the upcoming two-part season finale. He explained that the catastrophic earthquake will put certain characters in danger. We know from the promo clip that one of them is Lea. Shore teased that there are a lot of discussions underground about facing death and what that means. Priorities are refocused and characters are reminded of certain things.

Even though most of the cast are doctors and face death every single day, now they are facing their own mortality. It makes things a bit different, a bit more eye-opening, and it’s definitely personal.

The Good Doctor Season 3 Spoilers: Worth Dying For?

As the doctors face the possibility of death, they have to think about what they are willing to lie for, and what is worth dying for. Sometimes it takes a near-death experience to put things into perspective. We might see characters admit hard truths to themselves and make some surprising realizations.

Shore confirmed that the various relationships in the show will come into play. Shaun and Lea are just one of them.

The Good Doctor season 3 finale spoilers indicate Lea knows she could die. It makes her think about life, the decisions she has made, and what is truly important to her in that moment. What would she do if she gets out of the building alive?

The Good Doctor season 3 finale airs the shocking conclusion on March 30. Titled “I Love You,” it is teased that love really does matter. How will relationships change and does facing death make people realize what — and who — is truly important to them?

“We have to go back to that and ultimately, love does matter and that’s how we end the episode in the two-parter.”

Be sure to catch up on everything happening with the ABC TV show right now. Come back here often for The Good Doctor spoilers, news, and updates.