TLC Counting On Spoilers: Why Jill Duggar’s Kids Don’t Fit In With The Other Duggar Children 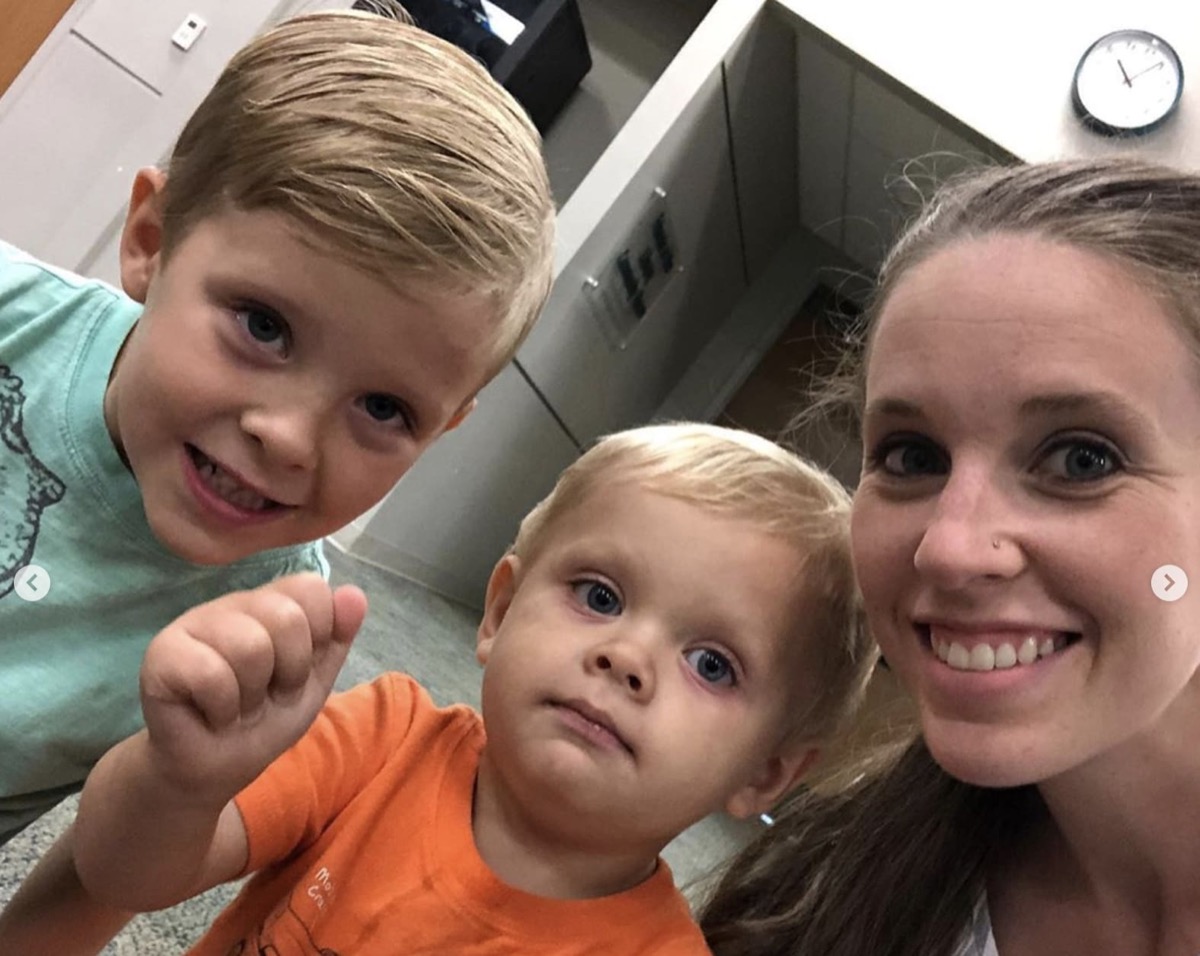 Counting On fans are convinced that Jill Duggar’s kids won’t get along with her cousins. Jill Duggar and her husband Derick Dillard have become the black sheep of the family. It used to be Jinger Duggar, who’s the second-oldest daughter of the Duggar family. However, that changed once Jill enrolled her oldest son, Israel, into public school.

Counting On fans are concerned that the way that Jill has raised her kids will make it hard for them to fit in with their conservative Christian cousins. Jill Duggar and her husband Derick Dillard have been estranged from the rest of the family for some time.

Derick is not shy about sharing his thoughts on Jim Bob Duggar and the rest of the clan. When the couple left Counting On back in 2017, fans assumed it was because of Derick’s tweets about transgender activist Jazz Jennings.

But it seems like Derick has a problem with Jim Bob. He revealed that he argued with the patriarch over monetary reasons. Derick has provided fans with information on how the Duggars make their money. He also revealed that he and Jill aren’t allowed at the Duggar family’s house unless they receive permission. This led fans to believe that Jill and her husband are estranged from the family. Since Jill enrolled her oldest son into public school, fans have a feeling this will create problems between her sons and their cousins, as reported by Showbiz Cheat Sheet.

Counting On fans on Reddit discussed Jill’s interesting decision. Some believe that enrolling her kids into public school will cause a rift with her family. The Duggar family doesn’t seem to interact with those who have different views. Other fans think that Jill’s decision will inspire her siblings to follow suit. Jinger Duggar and Jeremy Vuolo have been living a modern lifestyle, and fans think they are trying to distance themselves from the family.

What are your thoughts? Do you think Jinger’s decision to enroll her oldest son into public school will make it hard for him to get along with his cousins? Sound off below in the comments section.

Don’t forget to check back with Celebrating the Soaps for the latest news on the cast of Counting On.