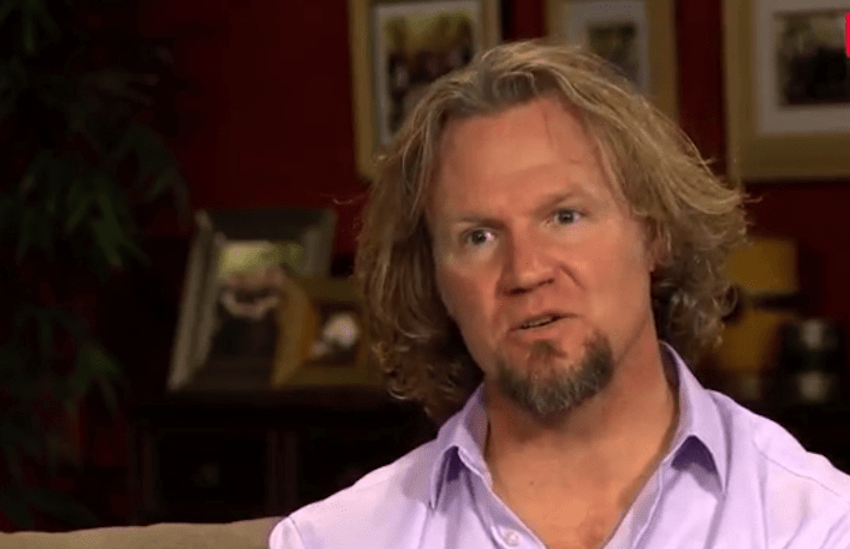 Sister Wives Season 14 is packed with drama. Kody Brown and his fourth wife, Robyn Brown, have been at odds over their moving situation. The tension between them has increased so much that it’s affected the entire family. Robyn wanted to move their five children to Coyote Pass, which is the Browns’ communal property in Flagstaff, Arizona.

Kody Brown had other ideas in mind. He wanted to buy another home after Robyn’s rental was sold by the homeowner. But she worried that it would cause financial problems that would prevent them from moving to Coyote Pass. On the Sunday, March 22 episode of Sister Wives appropriately titled “Robyn vs. Kody,” the polygamist couple’s fight intensified since they only had days to find a home.

Kody got snarky with his youngest wife. He called her the “prophetess of the family,” as per Showbiz Cheat Sheet. Robyn feels that Kody was holding his true feelings back because of his own stubbornness. “I think he’s so wrapped up in this idea of buying…that he’s not willing to exhaust all the options,” Robyn told TLC’s producers. “I feel like I’m betraying my whole family by even entertaining the idea of buying.”

Kody feels that there’s a good reason for the family to buy rather than rent. He feels that it’s God’s calling. “I think there might be some blessing or benefit to buying, even if we can’t see it right now,” he told Robyn. “I don’t really see those benefits,” Robyn fired back, adding that God’s call for them to rent wouldn’t “make sense.”

In tears, Robyn admitted to the cameras that she can’t stop arguing with Kody. She doesn’t know how to control herself. But Kody feels that if a rental works out in their favor, then their relationship would improve. He told Sister Wives producers that if Robyn was to get her way, then she would think she was right all along. “See?” Kody said. “God’s always right.”

Kody added that Robyn is starting to see herself as “the prophetess of the family.” He then added that he’s been made to “look like a bully.” Will Robyn and Kody finally agree to their next move? Will they finally stop arguing? Tune in for next week’s episode.