Days of Our Lives Spoilers: Abigail And Gabi Put Their Differences Aside To Save Chad 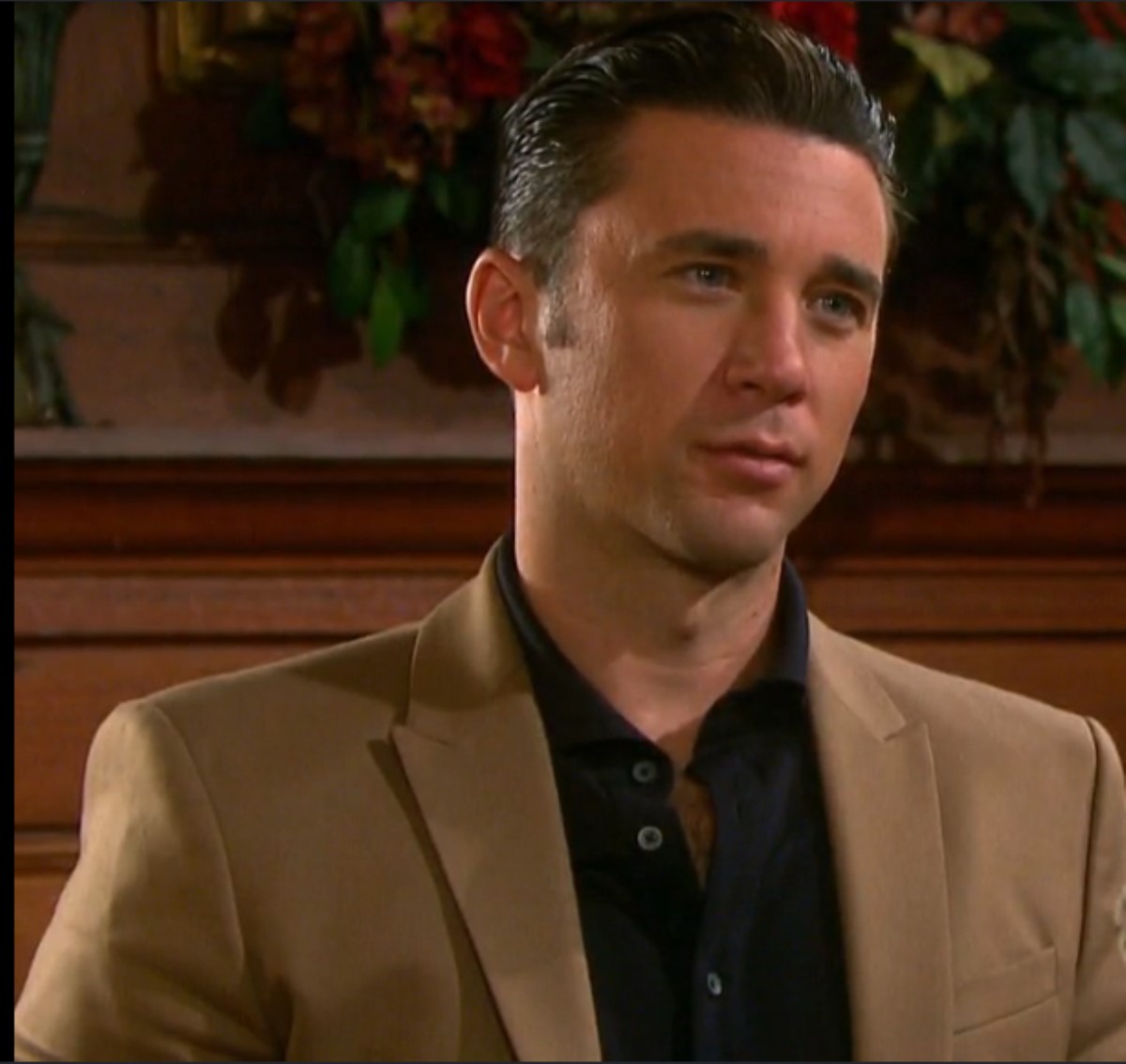 Days of Our Lives (DOOL) spoilers tease that Chad DiMera’s (Billy Flynn) former and current loves may have no choice but to team up to save Chad and their own lives. As viewers know, Chad has been brainwashed into following “Stevano” DiMera, really a brainwashed Steve Johnson’s (Stephen Nichols) orders. Stevano has ordered Chad to kill both Gabi Hernandez (Camilla Banus) and Kate Roberts (Lauren Koslow).

Chad had knocked both women out and was about to finish them off, when his wife Abigail DiMera (Kate Mansi) unexpectedly arrived home. With Abigail nosing around, Chad was only able to lock them up in the DiMera secret room, very much alive. Because Chad had to lie and tell Abigail that the house has rats, look for Abigail to go exploring the tunnels soon. She’ll find Gabi and Kate, but a case of mistaken identity will likely end up with Abigail locked up as well.

Gabi and Abigail have a complicated history

Gabi and Abigail were once best friends but have done terrible things to one another. Most recently, Gabi had Julie Williams’ (Susan Seathford Hays) pacemaker tampered with. Julia and Abigail are close, so this only renewed the animosity between them. But if they want to go free, they’ll have to work together. But that will be easier said than done.

It won’t be easy

It won’t be easy for the two of to put aside their differences and stop squabbling long enough to accomplish but perhaps with Kate’s insistence, they can all work together. All three women have Chad in common, although Gabi probably doesn’t care what happens to him these days, but her survival instinct will likely kick in. It will be better for all of them to get through to Chad, before one or more of them ends up dead.

If Chad harms any of them

If Chad hurts any of these women, especially Abigail, while under Stevano’s sway, he will never forgive himself for that. So look for these three very different women to come together for a common cause!

Will Chad hurt Abigail, Kate or Gabi or will they somehow get through to him? Only time will tell, so stay tuned to Days of Our Lives airing weekdays on NBC. And don’t forget to check back here regularly for all your Days of Our Lives news, information and spoilers!