Days of Our Lives Spoilers: What Does Hope’s Romantic Future Look Like? 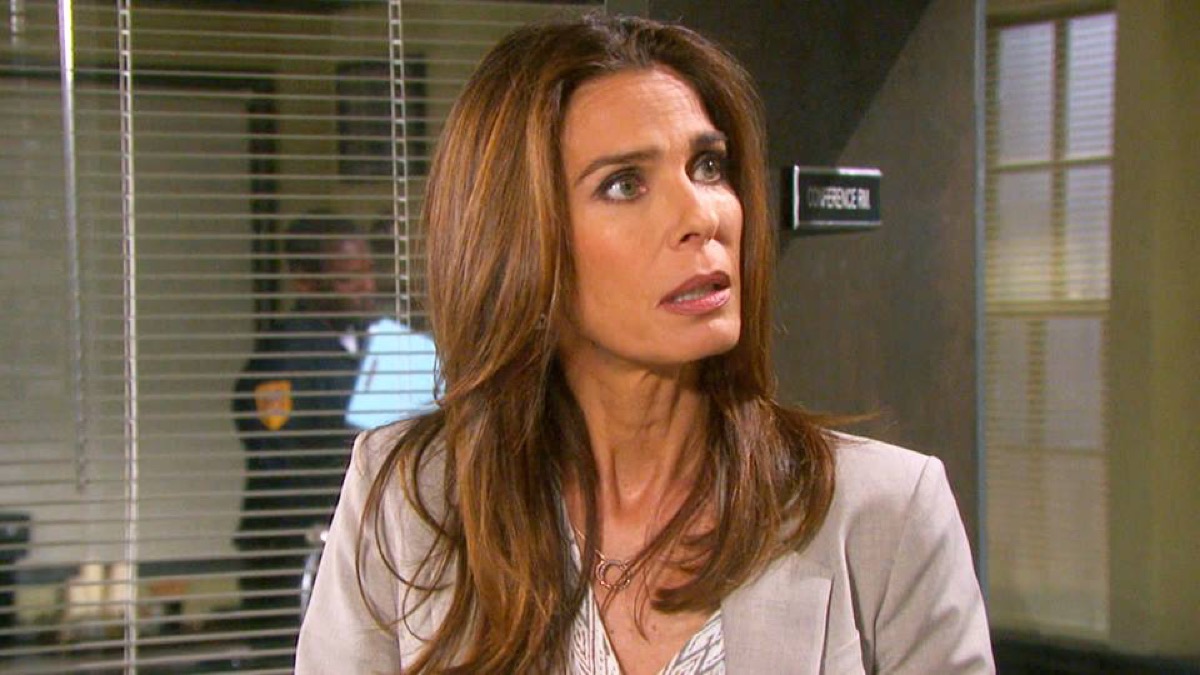 Days of Our Lives (DOOL) spoilers tease that Hope Brady (Kristian Alfonso) seems to be back in control. After a year and a half of being programmed to believe that she was Princess Gina (also Kristian Alfonso), Chad DiMera (Billy Flynn) convinced Dr. Wilhelm Rolf (William Utay) to remove the chip controlling Hope. Rolf seemingly agreed, and it looks like Hope is finally back.

But Princess Gina did a lot of horrible things, including almost killing her cousin, Jennifer Horton (Melissa Reeves). Hope has a lot of issues to deal with, so any immediate romantic relationships seem unlikely but what Salem is known for it’s romances, so eventually Hope will find love once again, but with whom? There are a few intriguing possibilities.

DOOL Spoilers: Princess Gina Did A Lot Of Horrible Things, Including Almost Killing Her Cousin

Rafe and Hope have always has a special relationship, but for a lot of reasons, they couldn’t make their marriage work. But Rafe was the first person to realize that something was wrong with Hope. He’s the one who called Shawn Brady (Brandon Beemer), Hope’s son, to Salem. Shawn was able to deduct that Hope was Princess Gina fairly quickly. If that hadn’t happened, Hope may never have been able to return. Hope will most certainly be grateful, will has too much happened for any kind of romantic relationship between the two?

It seems almost inevitable that sometime in the near future, that Steve Johnson (Stephen Nichols) and Kayla Brady (Mary Beth Evans) will reunite. The only reason they are apart is because of Dr. Rolf’s brainwashing of Steve into believing that he is Stefano DiMera (the late Joe Mascolo). Once that situation comes to a conclusion, Kayla will have to decide who she wants to be with. If she chooses Steve, that leaves poor Justin Kiriakis (Wally Kurth) out in the cold once again. Could he and Hope find love and romance after all is said and done?

Days of Our Lives Spoilers: It’s Possible That Kayla Will Decide To Remain With Justin

It’s entirely possible that Kayla will decide to remain with Justin, even if Steve does return. The of them have had a lot of problems over the years and perhaps Kayla will opt for the safer route and stay with Justin. That would leave Steve heartbroken. Perhaps he and Hope could bond over their shared trauma at Dr. Rolf’s expense. But Steve was Bo Brady’s best friend, and Hope was his great love. A romance between the two might be too awkward for everyone involved.

Who will be in Hope’s romantic future? Rafe? Justin? Steve? Or will someone new come into Hope’s life just when she needs them the most? Romance abounds in Salem, so stay tuned to Days of Our Lives airing weekdays on NBC. And don’t forget to check back here regularly for all your Days of Our Lives news, information and spoilers!