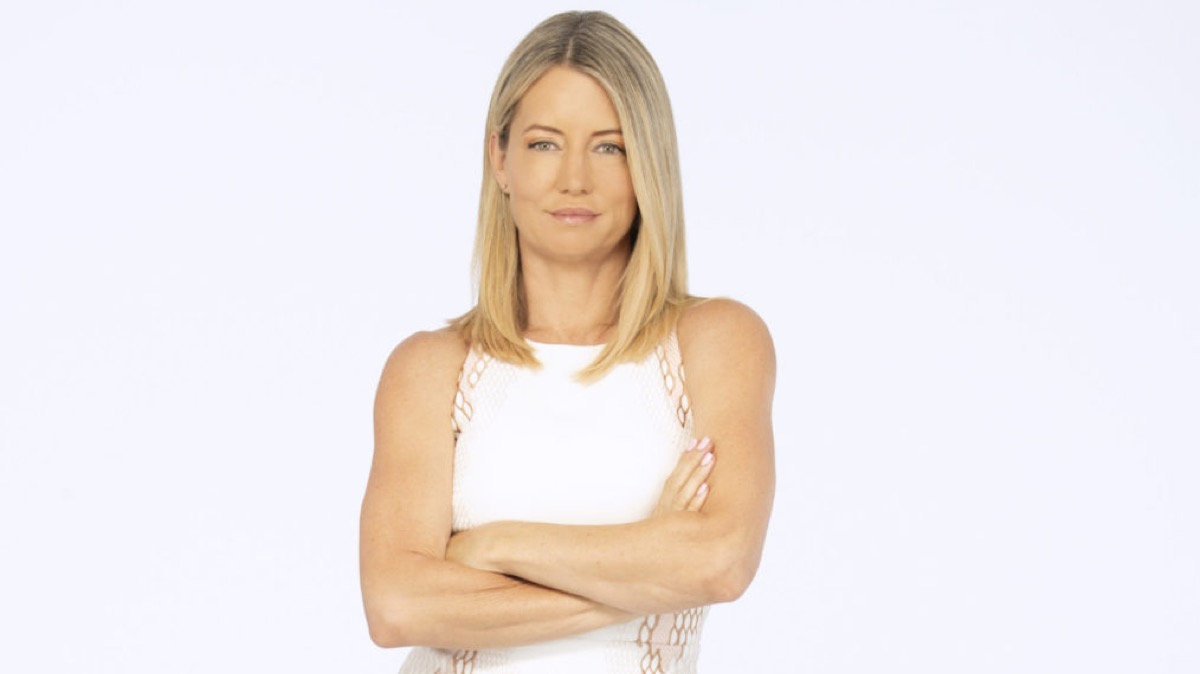 Viewers of “General Hospital” have long been wondering who the long lost daughter of Nina Reeves (Cynthia Watros) is. Many have speculated that it’s Willow Tate (Katelyn MacMullen) while others thought that it could very be Nelle Benson (Chloe Lanier). Sasha Gilmore (Sofia Mattson) was even believed to be a likely candidate. It seems like the big reveal will come sooner than expected and Watros had something to say about it.

Long-time fans of the show know that Nina’s mother, Madeline Reeves (Donna Mills) tried to kill her baby with Silas Clay (Michael Easton). Things didn’t work out the way she planned and her actions put her own daughter, Nina, in a coma. What happened to her baby

General Hospital Spoilers: Could Nik And Ava Have A Future Together After All?

Nina had been giving Willow a hard time but things have improved between the two lately. Willow recently found out that her son is dead and Nina can relate to the pain she’s going through right now.

In an interview with TV Insider, Watros dropped some major hints about the big baby reveal that fans have been waiting for so long.

“She feels what Willow is going through. Nina can completely relate to what it’s like to have loved a child and have that child taken away from her. Sasha (Sofia Mattsson) is a great example of that. These days, Nina is feeling a great deal of compassion towards Willow these days,” Watros said.

When asked if Willow is her long lost daughter, the actress simply said, “I have read some things online. I love it all. Some people are thinking one way. Others debate that another theory is what’s real.”

General Hospital Spoilers: Franco Not Convinced Obrecht Is Guilty- Will He Be The Key To Exposing Peter? https://t.co/g6KbSaJONd pic.twitter.com/6h4PoBWW1a

“And I do know some things, which of course, I can’t share. I think that everyone is going to be extremely shocked [when the truth comes out]. Let’s leave it at that,” she added.

So far, when it comes to who’s the real mini-Nina, the best candidates seem to be Nelle and Willow. Either way, it’ll be a shocker once the sudser reveals Nina’s real daughter.

“General Hospital” spoilers hint that Nelle will land a job at Nina’s place. She’ll be taking over Maxie’s job. So why Nelle? Watros said that Nina sees a lot of herself in Nelle. She likes her persistence and dedication. Plus, she’s very persuasive. The actress said that Nelle and Nina’s relationship is very interested.