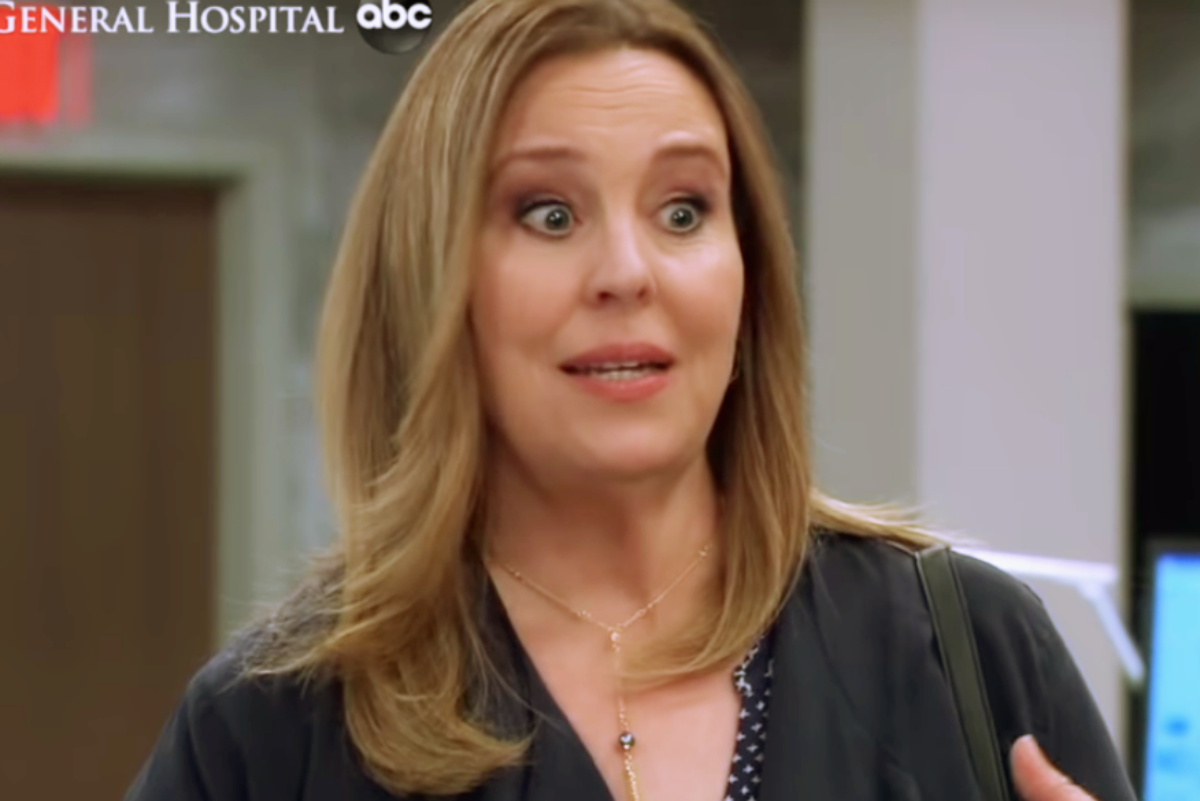 Cyrus has been causing trouble ever since he came into Port Charles and had many people who are going to try and take him down. However, now he will be able to count one more person who will be added to the list of people who will be involved in trying to take him down. This will be Robert Scorpio and Laura.

Laura has been involved in this storyline ever since the attack against Sonny’s family, where Laura ended up being inflicted with a gunshot wound. When she recovered, she went right back into work and wanted to know more about Cyrus and his involvement in the mob war. However, soon another tragedy would strike once again with the death of Marcus Taggert (Réal Andrews), which would motivate Laura to strike back against Cyrus.

However, with Cyrus being able to get his shipment of drugs through, Laura will most likely try to act once again. However, this time it seems that she will decide to talk with Robert as well. Robert will accompany Laura to see Cyrus and will soon work together to stop him. Of course, they will not be able to get information out of Cyrus so easily as Cyrus loves to play off of the feelings of others.

It seems that viewers can look forward to Robert being added to this storyline and will work alongside Laura. Of course, this will be no easy task for the two of them since Cyrus has shown that he is not easy to take down. However, at this point, there are many people who are trying to take him down.

Also, it does seem like Sonny Corinthos (Maurice Benard) has a plan on taking down Cyrus, which may bring viewers closer to seeing the end of this storyline. What do you think? Will these two play a part in the take down of Cyrus? Who else will be added to the storyline? We’ll give you updates as GH news comes in. Stick with the ABC soap, and don’t forget to check HH often for the latest General Hospital spoilers, updates, and news.