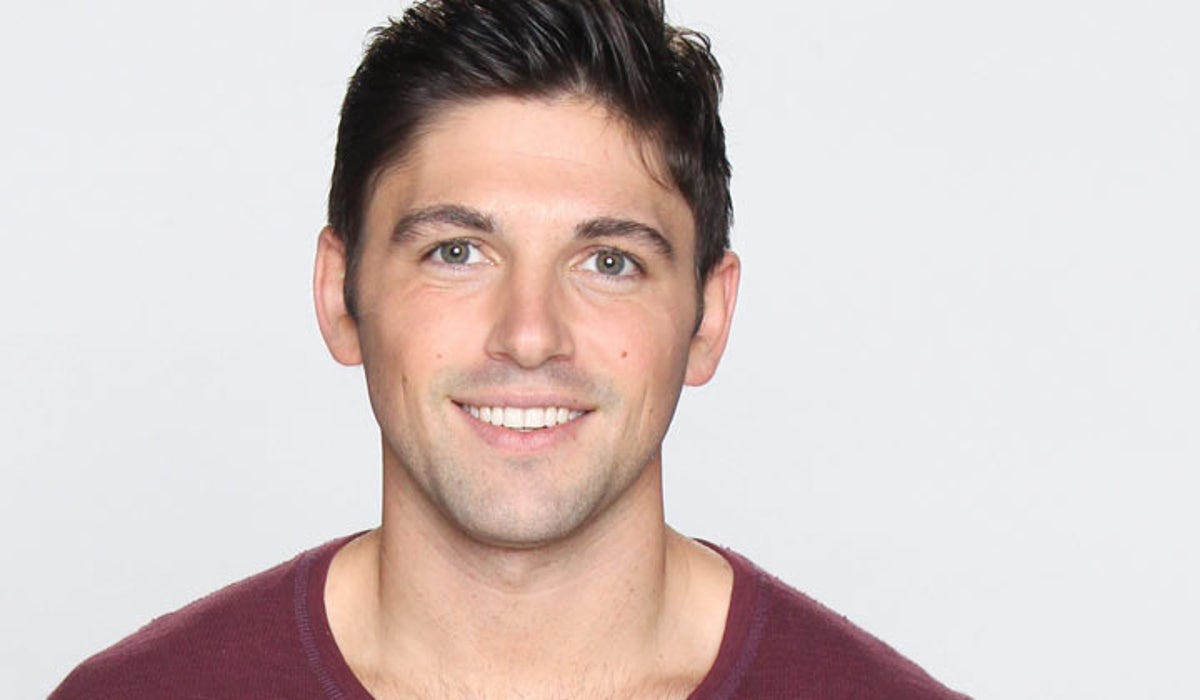 The Young and the Restless alum, Robert Adamson (Noah Newman) Is guest starring on CBS’ All Rise this month end.

Adamson who left the CBS daytime drama in 2017, often makes sporadic visits to the show but has also been doing some primetime gigs and topping up his already impressive resume. Adamson recently guest starred in a recurring role on Stumptown on ABC as Jeremy Stevens.

The Young and the Restless Spoilers: Kyle And Summer Work On A Merger – Jabot And Newman Enterprises To Become One?

He announced his All Rise primetime gig via Instagram and we’re already intrigued and excited to see it. In his initial announcement he shared, “Very excited. I’ll be guest starring in episode 119 of “All Rise” on CBS. Looks like a great character. Something I’m very much looking forward to attacking.”

The episode in which he guest stars airs on March 30, 2020. It is entitled In the Fights. In this episode, Emily’s season-long composure and compartmentalization nosedives when she defends a young man charged with felony domestic violence. Also, Lola struggles with supporting Robin’s distant job offer, and causes a right with Mark when she reprimands his girlfriend, Amy for grandstanding in the courtroom.

Adamson will guest star in the role of Aiden Matthews. The episode is written by Mellori Velasquez and directed by Stacey K. Black.

Young And The Restless Spoilers: All Rise Explores The Chaotic, Hopeful And Sometimes Absurd Lives Of Prosecutors, Judges And Public Defenders

All Rise is CBS’ new primetime drama which explores the chaotic, hopeful and sometimes absurd lives of prosecutors, judges and public defenders as they work with clerks, cops and bailiffs to get justice for the people of Los Angeles amidst a flawed legal process. Judge Lola Carmichael is mong them and she is newly appointed and highly regarded. She is a very impressive deputy district attorney who des not intend to sit back on the bench in her new capacity. She challenges the expectations of what the judge can be.

The first episode of the hit primetime legal drama aired in September 2019. They are still running their first season. Episode 19 in which Adamson guest stars in the next scheduled episode to air. He joined The Young and the Restless in 2012. He recently played Corey in the new Lifetime movie Who Wants Me Dead?

Fans would love for him to return to the CBS daytime drama full time and while theirs is no telling yet if it would happen, we can continue to support his other gigs. Be sure to check him out on the primetime drama when it airs on Monday on CBS!