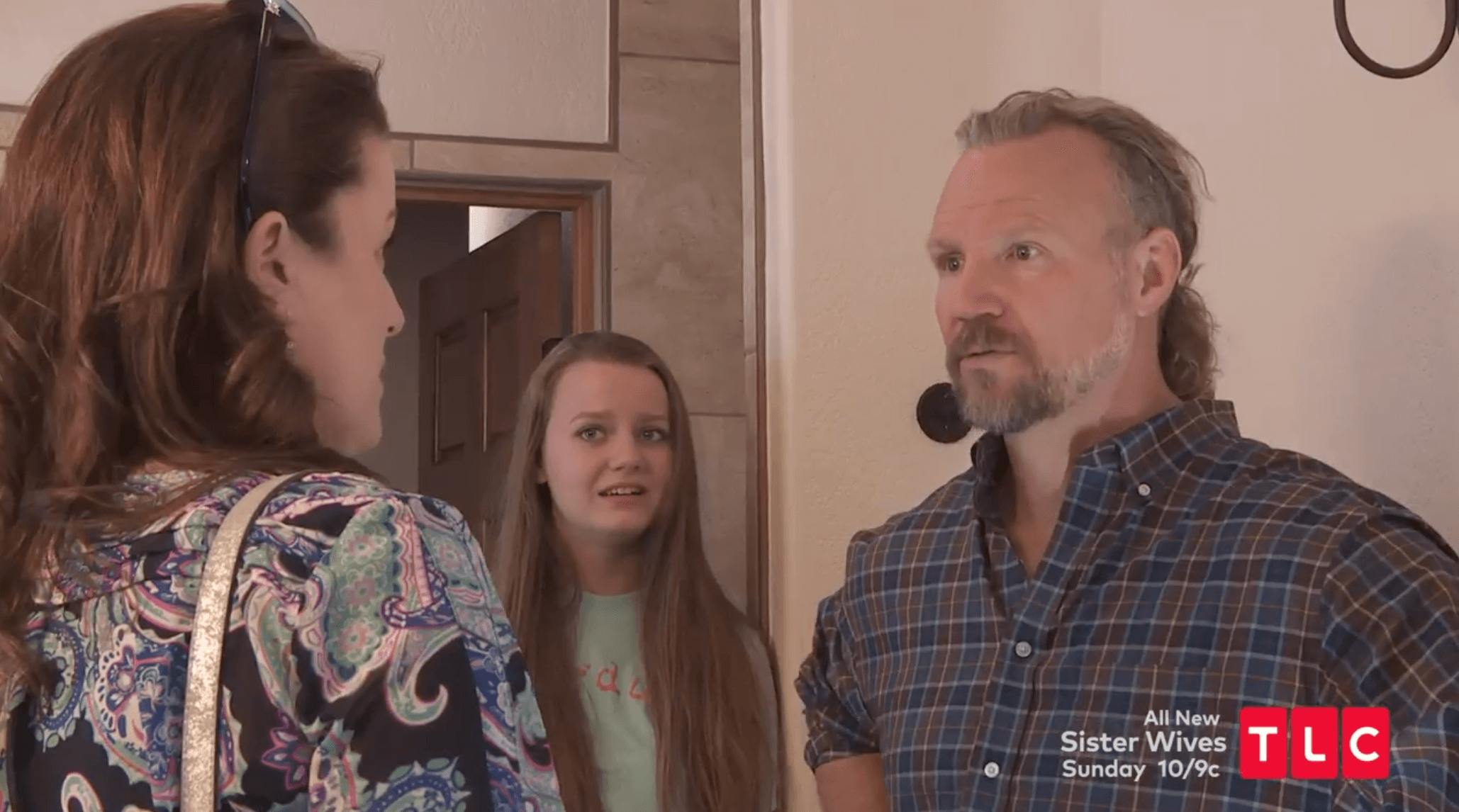 Sister Wives fans don’t have good things to say about the Brown family lately. Season 14 has a different vibe from seasons past. This season seems to be more about moving and properties than family life and marriage. Kody’s constant arguments with his four wives has also left a bad taste in the viewers’ mouths.

Sister Wives fans have been uncomfortable with the increased tension on the show. Kody Brown and his four wives can’t seem to get along over where to move to next. Some would feel that the increased tension between Kody and his first wife, Meri Brown, is the most concerning. Viewers can’t help but notice that the entire family is insensitive towards one another lately.

The family proved their insensitivity when Kody and Janelle wanted to get married on Meri’s birthday. One Sister Wives fan wrote on Reddit that the couple planned to get married on Meri’s birthday until Kody’s mother stopped them. She was the one who declared against it and argued that getting married on his first wife’s birthday would be insensitive to Meri’s feelings. Fans feel that Meri should have been the one to put her foot down. Thankfully, their plans didn’t follow through.

The religious affiliation that the Brown family belongs to is against displaying physical affection before marriage. Kody and Robyn still showed affection before their wedding, and they didn’t care who saw, either. Their public displays of affection were often seen on camera. However, it was not clear if it was intentional or not.

Sister Wives fans felt that Robyn and Kody should have been more sensitive to Christine’s needs and follow the rules, but they didn’t. Not to mention, the entire Brown family continues to cast Meri out and treat her like the black sheep of the family. Some Sister Wives fans think she’s no longer associated with the family anymore and just shows up to film the series with them.

What are your thoughts? Do you agree with Sister Wives fans that the Brown family is insensitive to one another? Sound off below in the comments section.