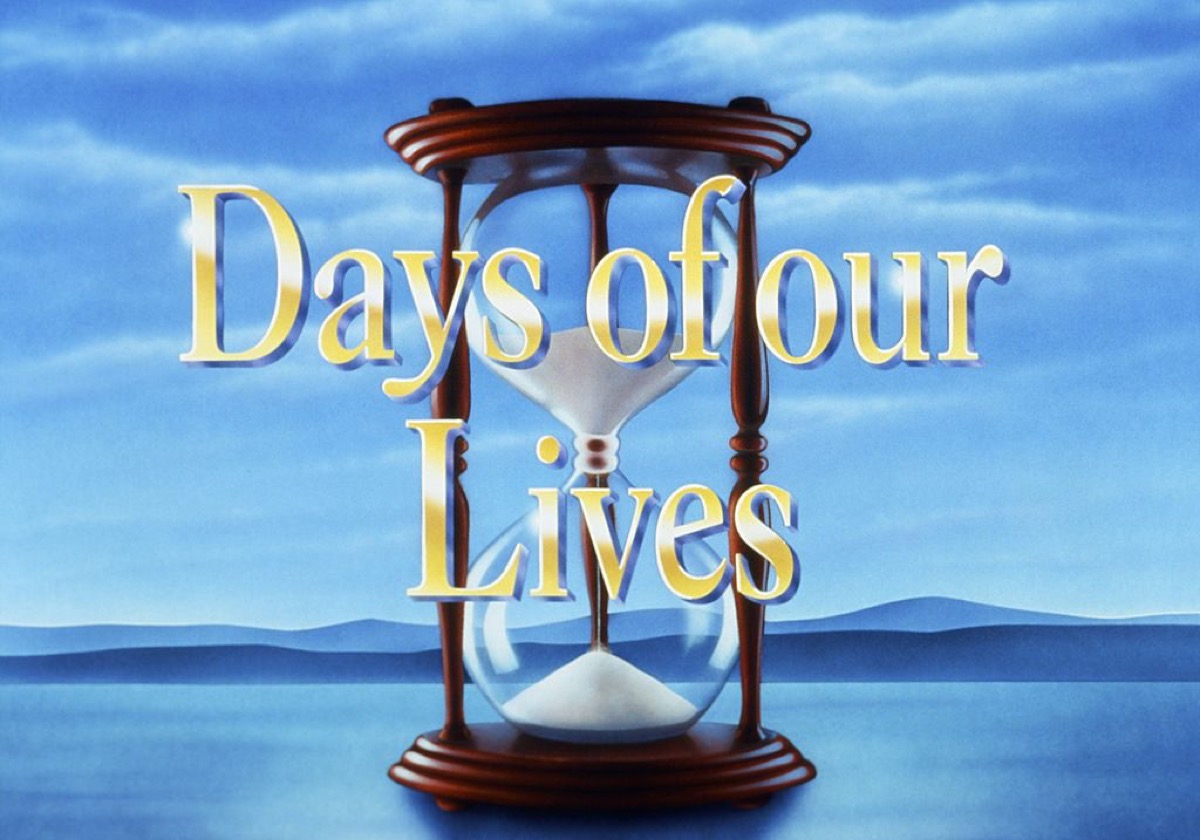 Days of Our Lives viewers have a reason to celebrate, or at least we think so. This year, the show will not be interrupted by the Summer Olympics as originally planned due to the coronavirus. We recently reported of the possibility of the show airing either new episodes or repeat episodes due to the slots being opened as the event was possibly postponed.

The latest update from NBC relates that the show has been added back to the schedule for the open dates which were 13. Due to the French Open and Summer Olympics being postponed, either new episodes or repeat episodes will air.

DOOL Spoilers: This Year, The Show Will Not Be Interrupted By The Summer Olympics As Originally Planned Due To The Coronavirus

If the show does not air new episodes during the slots, it means the usual cliffhanger before the big event which is succeeded by a two weeks break, will air as planned.

If there is a shift according to Jason47 on his Facebook page, “If “Days” does air new episodes, then that would shift all of the planned episodes back from May 26 and beyond, which would cause the Olympics cliffhanger to air Tuesday, July 21; the Halloween episode to air on Tuesday, October 13; and the Christmas Day episode to air on Tuesday, December 8. The French Open was rescheduled to September/October, so 3 dates could still be filled with those preemptions.”

Days Of Our Lives Spoilers: There Are More Exciting Returns Planned Whether For The Big Cliffhanger Or Later On In The Year.

This is good news should the show air. After all, there are so many intriguing stories on the air currently. We know some of these will most likely be wrapped by the time the usual two weeks break should’ve happened. But we also know there are more intriguing stories on the way. We also know that there are more exciting returns planned whether for the big cliffhanger or later on in the year.

We are looking forward to it and what’s ahead and we know our readers are too. Viewers need not to worry about upcoming episodes as it relates to the show putting a pause on production due to the coronavirus. They film at least eight months in advance which means there are already tons of new episodes in the can to air.

Should this virus pass and things go back to normal, the cast and crew should be back to work as per usual soon. We take this time to encourage you to stay tuned to this website which will bring you all the updates as soon as more information become available.