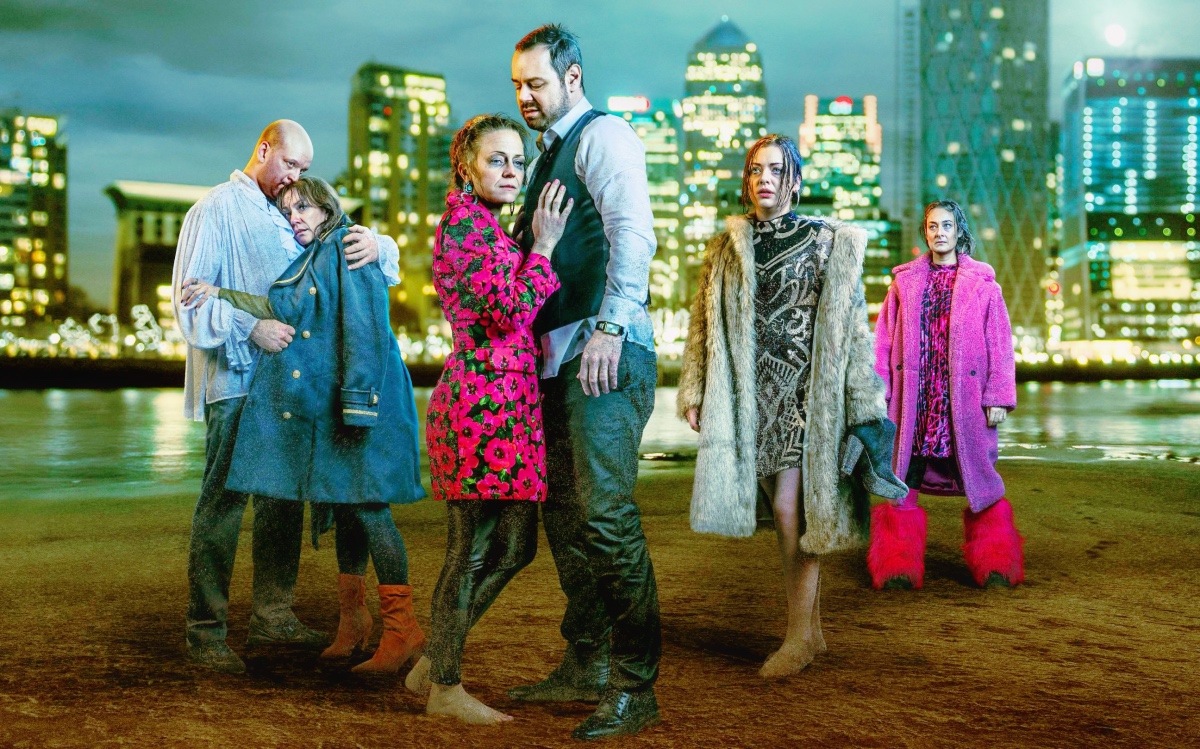 The EastEnders Boss, Jon Sen, has let viewers know about the work that the writers have been doing ever since the stop of production. With the spread of the virus, many of the shows have been put on hold because of that. It seems that the writers are putting together some interesting storylines.

As viewers know, the production of EastEnders has been put on hold. This is because of the recent spread of the virus and idea that everyone should stay at home if they can in order to lower the number of people being affected by the virus.

EastEnders Spoilers: Will Gray Cheat On Chantelle – Show Hints At Romance With Whitney

This does mean that the EastEnders boss has had to find a way to even out the schedule that way, they can keep entertaining their viewers. EastEnders have been trying to keep their viewers entertained on Twitter and very much on Instagram. As they have posted Quizzes and videos of their actor and actresses having fun indoors.

EastEnders Spoilers- New Storylines are being worked on during Self-Isolation

On the 23rd of March, Jon Sen posted on Twitter directed toward the viewers, which said, “Thank you for all your messages. Just to let you know that after the news last week that we are postponing filming, we are all still working hard behind the scenes planning stories for when we return.

#eastenders”. It seems that they are still working behind the scene even though the production has been stopped. This means that it should be a smoother transition for the actors and actresses to come back into their roles and have scripts and storylines already put together for them. Plus, this means that they will be able to spend more time on the storylines and making sure they are at their best.

After Jon Sen posted his post to Twitter, he got a bunch of positive responses from the viewers of EastEnders. Viewers understand why the show’s production has been put on hold, and they respect the idea that the actors and actresses are staying home and self-isolating. Viewers can look forward to some interesting storylines that come from the time the writers have had to write during self-isolation. What do you think? Are you excited about the new storylines? How are you spending your self-isolation? Watch EastEnders from Monday and Friday at 8 pm and Tuesday and Thursday at 7.30 pm on BBC One to find out what happens next.