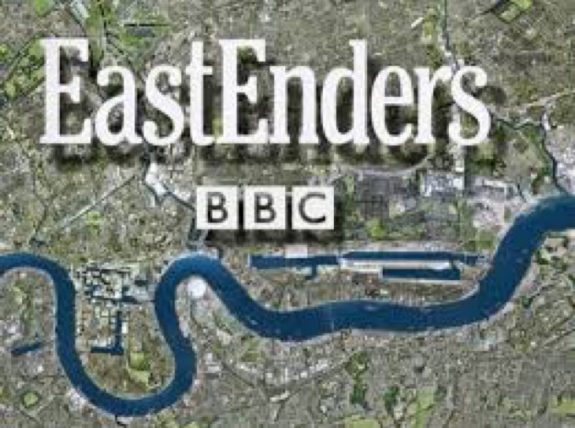 EastEnders spoilers reveal that just because production is halted doesn’t mean that nothing is happening behind the scenes. Executive producer Jon Sen has been receiving a lot of messages from concerned fans. He addressed it on Twitter and assured everyone that the writing team is still working on storylines, even when the sets are closed.

EastEnders Spoilers: Linda Pushed To The Edge – Comes Clean About Relapse To Mick

As reported last week, BBC announced the production halt of its popular soap opera. This was due to increased concern regarding coronavirus. In a statement, the network said that they would be continuing to follow the guidelines set forth by the World Health Organization (WHO).

“In light of the spread of Covid-19, after much consideration, it has been decided that filming on EastEnders will be postponed until further notice.”

Eastenders spoilers reveal that nobody knows how long the pandemic will last or when it’s expected for filming to resume. There is a good chance that given the original broadcasting schedule, that viewers could run out of new episodes to watch before the self-isolation period ends. To prevent this, many soaps have reduced the number of broadcasts per week.

For Eastenders, that means new episodes will only air two times per week: Monday’s at 8 p.m. and Tuesdays at 7:30 p.m. Please note, that these days and times can change.

After receiving many messages from worried fans, executive producer Jon Sen updated everyone on Twitter. He assured viewers that despite production halts and sets being closed, the team was still working on storylines behind-the-scenes. Most likely, this means that writers are penning scripts from home.

“Thank you for all your messages. Just to let you know that after the news last week that we are postponing filming, we are still working hard behind the scenes planning stories for when we return.”

Most viewers were understanding, especially since the health of the cast and crew is at risk if they continued filming. However, there are always those few that get emotional or upset over changes to their soaps. Then, there was the sarcastic and humorous reply from one follower,

“You can take my freedom but this is TOO FAR coronavirus.”

What do you think of what Jon Sen had to say about the storylines still being worked on despite halted production and closed sets?