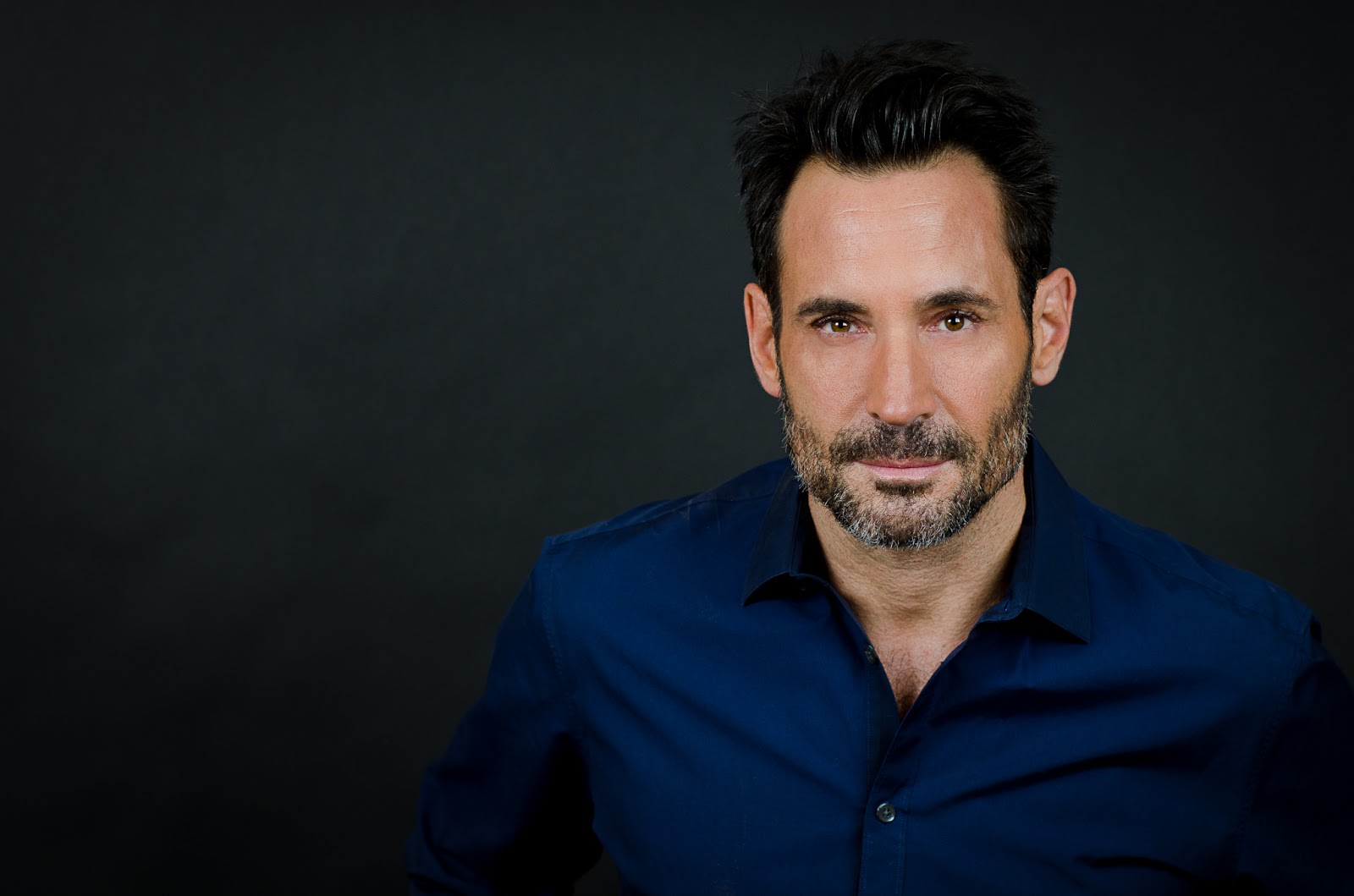 Known for his role as Brent Anderson on “Days of Our Lives” back in 1986 and then as Julius on “General Hospital,” Gregory Zarian shared about what he’s been up to. The actor’s most recent project is HBO’s “Westworld.” Plus, he recently received a prenomination for a Daytime Emmy Award for Outstanding Supporting Actor in a Digital Daytime Drama Series for his performance on “Venice: The Series.”

Recalling His Past Work On Days and GH

Before he joined the world of acting, Zarian was working as a sales clerk at a high-end department store. While working, he came across Thom Racina, who was one of the head writers of “Days of Our Lives” back. They become friends and the following year, in 1986, he’s been cast as Brent Anderson.

General Hospital Spoilers: Can Neil Save Alexis From Herself? https://t.co/3MRuQ3OwM3 pic.twitter.com/Gzcqqfw6ag

General Hospital Spoilers: Ingo Rademacher’s Son Might Be A Better Driver Than Us

He was still in college back then and he described the experience as really exciting.

“And I was friends with Emma Samms, who played Fallon on Dynasty and Holly on General Hospital, and I would go to her house and run lines with her. She was awesome and kind, and we’ve created a dear friendship from all that,” the actor shared.

Unfortunately, his gig didn’t last very long. He left the show in 1987. He knew he wasn’t that good so it didn’t come as a surprise to him when he was let go. Zarian went to Europe where he worked as a model for years. In 2007, he joined the cast of “General Hospital” and he has nothing but good memories about it.

Zarian received a prenomination for his role as Nate Pfander on the season 5 of “Venice: The Series.” Then he played the role of Nate’s twin brother, Nic. He explained that his character’s storyline focused on a sensitive yet relevant issue, which is bullying.

He said, “it’s about confronting your bully, but coming back with love and support. It’s about rising up and overcoming horrible people.” This story meant a lot to him. The actor opened up about being bullied when he was young. Just like his character, he also has a twin brother in real life and they both had to go through the terrible ordeal. But when they attended their high school reunion last fall, those who used to bully them before have been kinder now.