General Hospital Spoilers: Ingo Rademacher’s Son Might Be A Better Driver Than Us 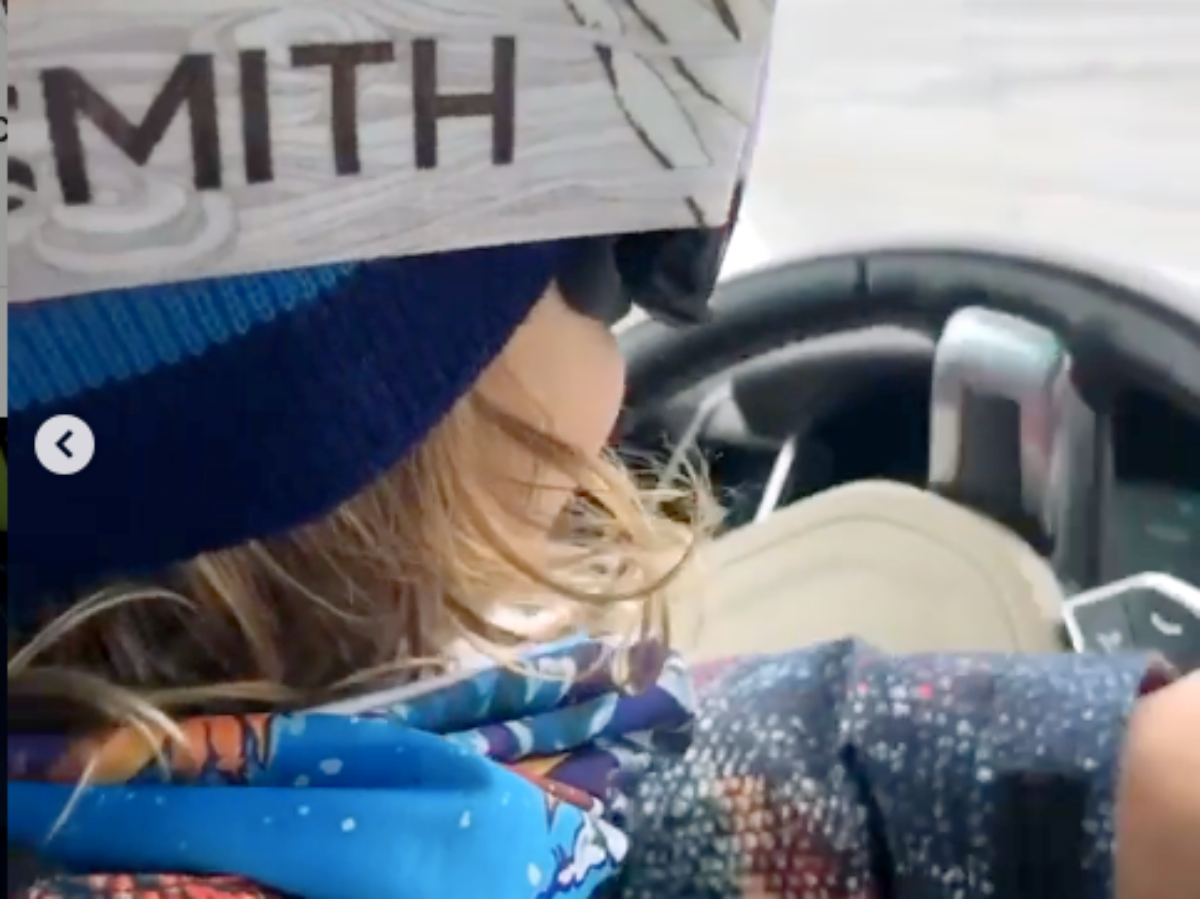 General Hospital star Ingo Rademacher (Jasper Jacks) has his hands full showing his son how to drive and he wants you to chime in on your own first-time driving experiences!

In a recent Instagram post Ingo filmed his son Peanut as he carefully gave instructions about turning and paying attention to the road.

“May as well🤷🏽‍♂‍ empty parking lot. Where/when did u learn to drive. Share your story. @peanut_kai @pohaku_zen,” Ingo captioned the vid.

Peanut is clearly paying strict attention to what’s doing, and Ingo is quick to praise his son for being careful and listening to directions. Ingo filmed the video in Mammoth Mountain, California, and Peanut is practicing his moves in an empty parking lot.

Many fans responded with their own interesting stories, like this one, “I live in Texas and learned on the back roads( in a stickshift in the column that would hang up between 2nd and 3rd) when I was 13. Even took my driving test in that old truck. The officer told me (where the gears would hang up and you’d have to double shift it) if I could drive this I could drive anything😂😂💯.”

Peanut even got some first-class feedback from someone who used to teach driver’s ed, “From a retired Dr. Education teacher, you’re doing great! Stay calm and practice what you preach! Oh. 3 second following distance in good weather. Good luck on your bonding!”

General Hospital spoilers – Coronavirus is having an effect on daytime filming

For the time being Ingo and his fellow daytime drama co-stars will have plenty of time to bond with loved ones due to the soaps being on a taping suspension.

The unprecedented suspension of the taping of all four daytime dramas comes as COVID-19 makes its presence felt across the world.

The shows have been halted in an effort to curtail the spread of the virus, and the whole world seems to be on hiatus from life as we know it.

General Hospital Spoilers: Will Willow Listen to Jason and Stay Away from Harmony? https://t.co/G3fUVvNZth pic.twitter.com/X8SIWBWn3U

One star has let his fans know that he has contracted the virus, The Young and the Restless’ Greg Rikaart who plays Kevin Fisher.

General Hospital spoilers — What’s next for Jasper Jacks on GH?

What happens next for Jax in Port Charles? Currently he’s romancing Nina Reeves (Cynthia Watros) and continuing to build his empire. Tell us what you think fans, are you liking the pairing of Jax and Nina, or do you think they are better suited to other partners?