General Hospital Spoilers: Nina Tries To Get Through To Nelle- Will She Be Able To Reach Her? 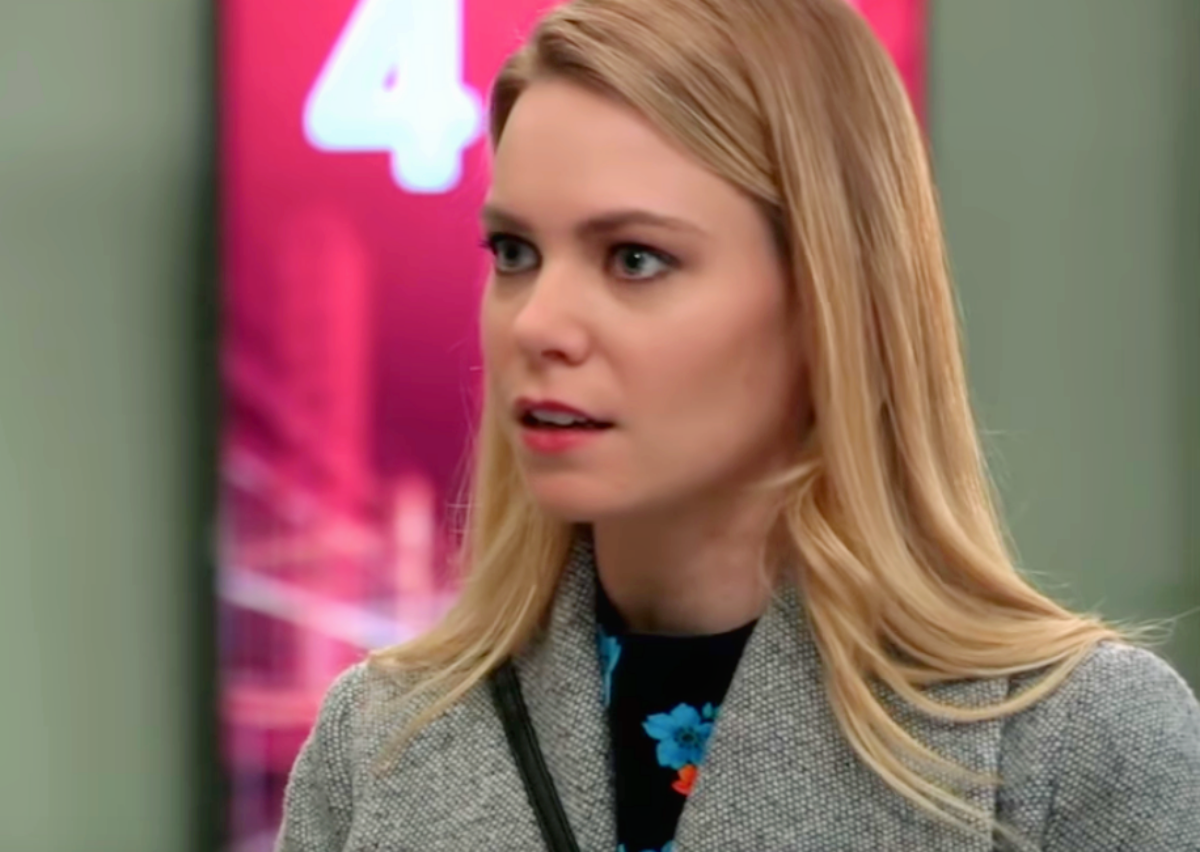 General Hospital (GH) Spoilers hint that Nina Reeves (Cynthia Watros) will try to get Nelle Benson (Chloe Lanier) to see things from her point of view. Nina has given Nelle a place to work in order to keep an eye on her.

However, soon, Nina will use her newly found connection with Nelle to get her to change her mind on something and see things the way that Nina wants her to. Will she be successful in doing this?

Nina recently lost an employee, Maxie Jones (Kirsten Storms), and became swamped with work while trying to find someone who could fill Maxie’s shoes. That is when Nelle showed up looking for a job so that she would be able to gain custody of her son, Wiley. At first, Nina was against the idea, but then she remembered the plea that Willow Tait (Katelyn MacMullen) made to her about helping them take down Nelle.

When Nelle did show back up, Nina decided to hire her in order to keep an eye on her. She later informed Carly that she would gain Nelle’s trust and then use the information she learns against her on the day of her custody battle. However, it seems like Nina will be using her relationship with Nelle in order to convince her to do something. What could this be?

General Hospital Spoilers: How Much Truth Was There to Sam’s Cruel Accusations Against Alexis? https://t.co/btaFaw38nO pic.twitter.com/jbKozWdqiz

Judging by current events, Wiley Quartermaine-Corinthos (Eric and Theodore Olson) is having heart problems and needs to have surgery, but Nelle will not sign off on it. So, it could be possible that Nina might try to convince Nelle to just sign off on the operation. This would be more successful if Nina does this since she does not have a direct connection with Michael Corinthos (Chad Duell) and is not on Nelle’s bad side. It would be interesting to see if the talk will actually help the situation.

It seems that Nina will try her hardest to help Willow out by helping Wiley and keeping an eye on Nelle. What do you think? Will Nina convince Nelle to change her mind? What do you think Nina is trying to persuade Nelle to do? We’ll give you updates as GH news comes in. Stick with the ABC soap, and don’t forget to check Celebrating The Soaps often for the latest General Hospital spoilers, updates, and news!