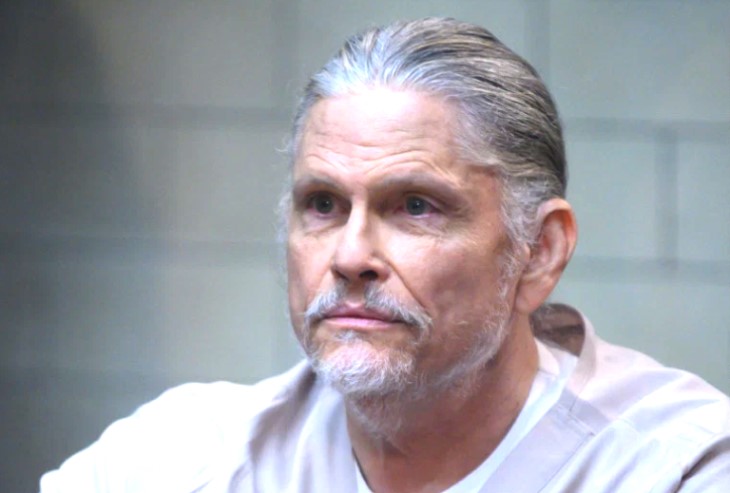 (Jeff Kober) could be just as dangerous out prison as he is in prison. Cyrus has been causing problems for everyone in Port Charles. Now Sonny Corinthos (Maurice Benard), Jason Morgan (Steve Burton), Curtis Ashford (Donnell Turner), and Jordan Ashford (Briana Nicole Henry) have come up with a plan in order to take down Cyrus.

This plan involves releasing Cyrus from Prison. However, could he be more dangerous in the outside world than behind bars?

When Sonny and Jason found out about the shipment of drugs that Cyrus got through Sonny’s territory, they wondered how he could have gotten them through. Sonny figured out that someone might have been helping Cyrus get his shipment through, and when Jason told him about how T.J. Ashford (Tajh Bellow) had recently gone missing, Sonny began to wonder if she was the person helping her.

When Jason found out about Jordan being the one who removed her people who allowed Cyrus’s shipment to go through, Sonny was convinced that Jordan was helping out Cyrus because he kidnapped TJ. This caused Sonny and Jason to go over to Jordan’s place in order to get her to admit the truth that she has been helping Cyrus.

When the truth came out, it was a surprise to Curtis, who did not know that TJ had gone missing and assumed that Jordan was in constant contact with TJ. This time, they decided to get Jordan to team up with them in order to take down Cyrus. However, this means that they will have to let Cyrus out of prison in order for Jason to take him out.

This could work except that Cyrus probably knows that as soon as he is out of prison that Sonny will go after him, which means that he may have a backup plan which could help him protect himself from Sonny. Sonny also said that he could find more dangerous/ powerful people behind bars. However, with the way Cyrus works, he may have people who are dangerous/ powerful underneath his thumb and can still use them even when he is let out of prison.

There is a chance that Cyrus may be just as powerful as he was behind bars when he is let out. What do you think? Is Sonny’s plan a good idea, or will it backfire on him? We’ll give you updates as GH news comes in. Stick with the ABC soap, and don’t forget to check HH often for the latest General Hospital spoilers, updates, and news.