The Walking Dead Season 10 Finale Is Delayed: Find Out Why 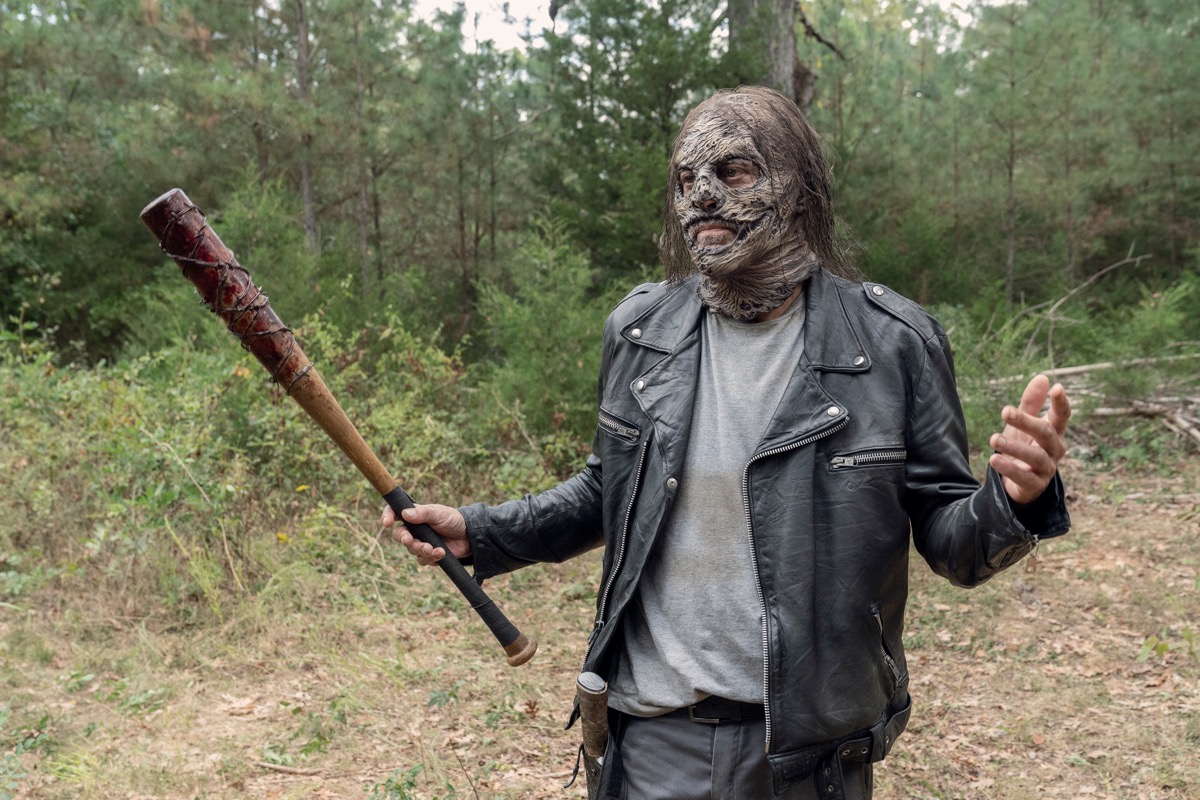 “Current events have unfortunately made it impossible to complete post-production of The Walking Dead Season 10 finale, so the current season will end with its 15th episode on April 5,” the network announced on Twitter.

The AMC Production Announced On Tuesday, March 24 That The Finale Will Not Air At Its Regularly Scheduled Time

The finale will air as a special episode later this year, the network revealed. The network will also stream the first eight episodes of Season 10 for free on AMC.com and the AMC app from April 5 through May 1.

The Series Will Return To Production On April 13

The series will return to production on April 13. On Friday, the network also announced that it will postpone the premiere of The Walking Dead: Beyond World. The new zombie-apocalypse drama was originally scheduled to debut on April 12. The drama will now debut “later this year.”

The global pandemic has halted every aspect of the entertainment industry. Most productions have been halted over the past two weeks alone. Some celebrities have also announced that they contracted the deadly virus. Movies and television shows are suspending production to prevent the spread of the pandemic. Meanwhile, other shows had to push back release dates because of post-production issues.

While it’s disappointing to learn about so many of your favorite television shows and movies being cancelled or postponed during this time, it’s understandable that the health of the cast and crew is important.