The Young and the Restless News: Jason Thompson’s Daughter Will Melt Your Heart 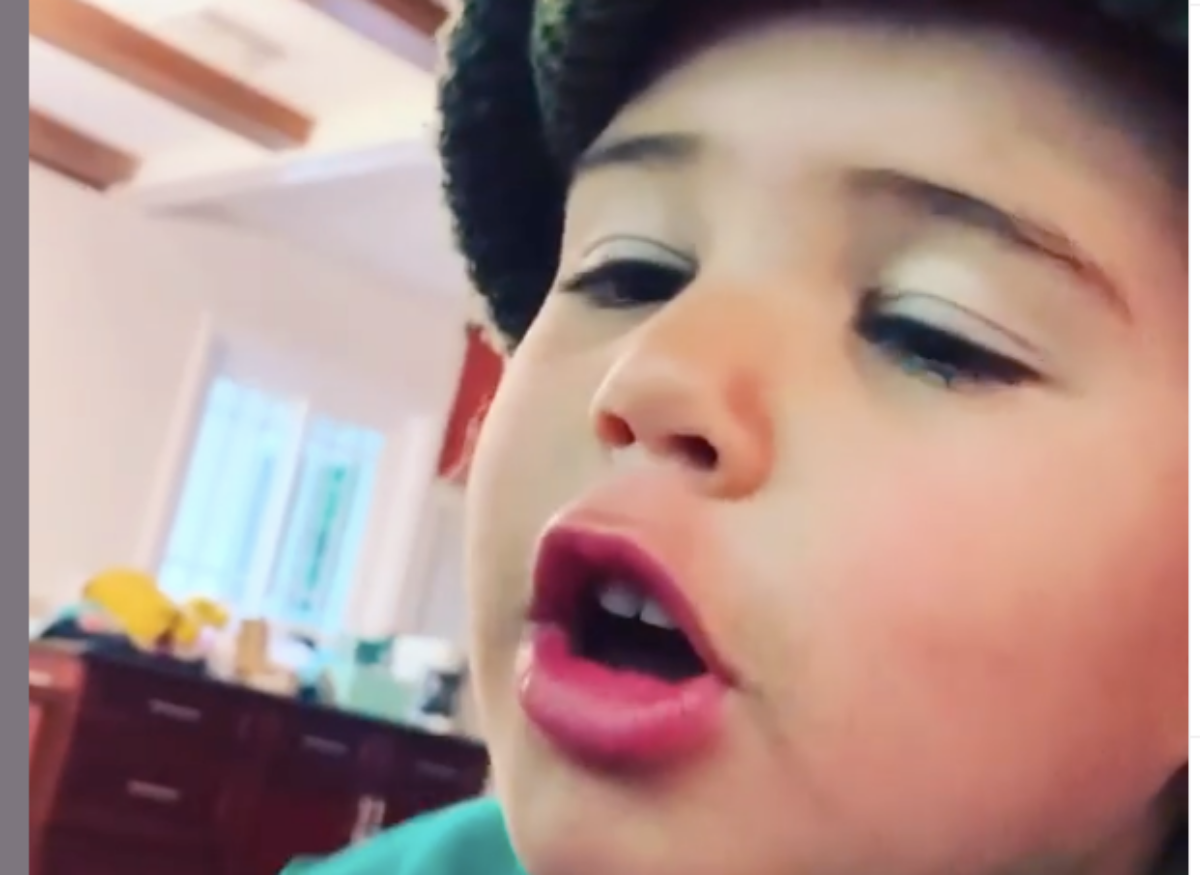 The Young and the Restless star Jason Thompson has been busy enjoying playtime with his adorable daughter Rome Coco while he’s at home since Y&R filming has been suspended. These two play an incredible game of ghost, as you’ll want to see on his Instagram.

Little Rome Coco and her dad go back and forth in this sweet video talking about ghosts, with Rome Coco hiding from them under a cute knit cap.

The Young and the Restless Spoilers: Alyssa Targets Victor – Is Adam Addicted To Revenge?

In the cute video Rome Coco seems to be having a bit of a hard time getting her dad’s attention as she talks about ghosts. When Jason finally catches on, the adorable tot hides under a green cap, presumably to hide from the ghosts. Jason and his wife Paloma Jonas also have a son, Bowie Banjo.

The five-time Daytime Emmy Award nominee is in the same boat as his daytime co-stars, enduring an unprecedented filming shut down due to the corona virus pandemic.

At least Jason has good company to wile away the hours as he, along with an anxious nation, sits tight at home.

Coronavirus has changed how we live and work, and it’s nice to see our favorite actors sharing how they are coping with this incredible moment in history. General Hospital’s Emme Rylan (Lulu Spencer), The Bold and the Beautiful’s Don Diamont (Bill Spencer) and The Young and the Restless’ Michelle Stafford (Phyllis Summers) are just a few of the stars who have made it a point to keep fans updated in recent days.

Meanwhile all four soaps have stopped filming in an effort to curb the spread of COVID-19. We do not yet know when filming will resume, but we will keep you informed as information comes in.

The Young And The Restless Spoilers – What’s Next For Billy Abbott On Y&R?

Elsewhere, Jason Thompson continues to entertain viewers as Billy Abbott on Y&R. For the moment Billy’s downward trajectory seems to have been halted by an intervention courtesy of his mom, Jill Abbott (Jess Walton).

Snoopy Jill has arranged for Billy and Lily Winters (Christel Khalil) to work together at what used to be the Dark Horse offices.

This is making for some friction between Nick Newman (Joshua Morrow) and Billy, and Billy has his hands full trying to make things work with Lily. Be sure to tune in to see what happens next!