The Young and The Restless Spoilers: Should Elena Be Nervous – Devon And Amanda May Get Closer 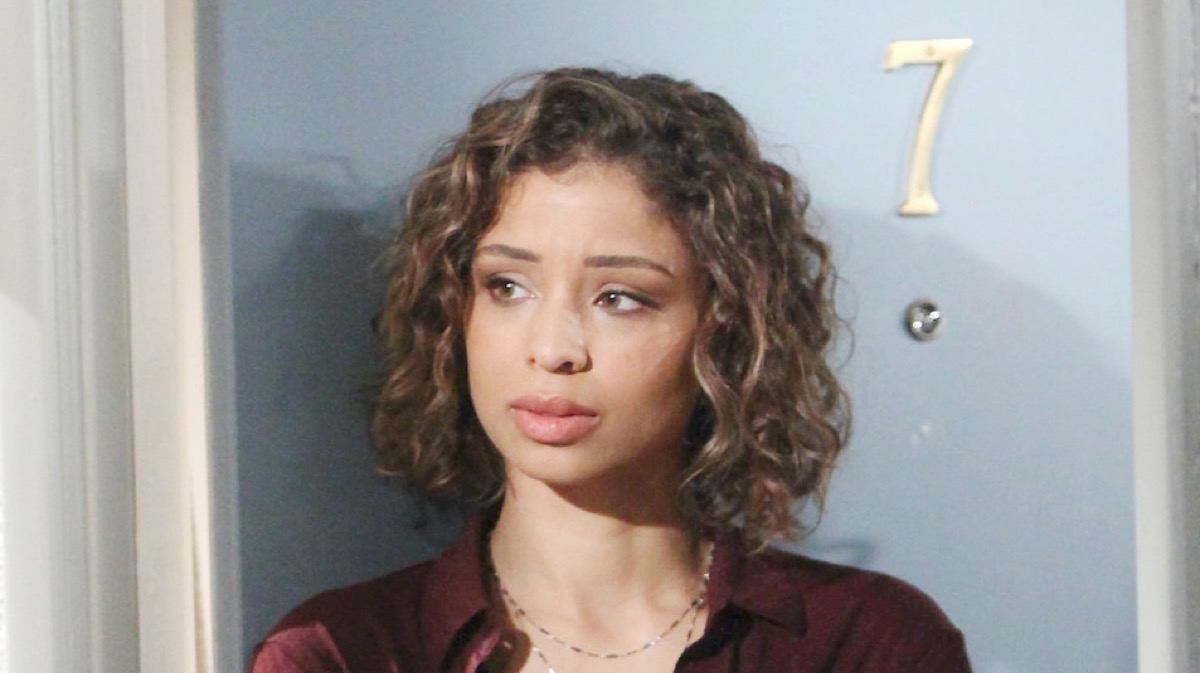 The Young and the Restless (Y&R) Spoilers hint that Elena Dawson (Brytini Sarpy) may become worried about her relationship with Devon Hamilton Winters (Bryton James). As Devon will become closer to Amanda Sinclair (Mishael Morgan), which may make Elena wonder if a relationship will develop between the two. Should she be worried about the connection they seem to have, or is it purely platonic!

Elena seemed worried about Devon and Amanda’s relationship even when they disliked each other. However, now that they seem to have so much of their past in common and are starting to get along, she may become worried all over again.

The Young and the Restless Spoilers: Alyssa Targets Victor – Is Adam Addicted To Revenge?

Devon was not too fond of Amanda when she first came into town as he thought that she was up to no good, and she was hiding many secrets. When they learned why she was hiding those secrets, it was after the stabbing of Victoria, and both Devon and Elena felt bad for the way they treated beforehand. However, now they have gotten a little closer since then as the idea of the clinic came about.

When Elena, Nate Hastings (Sean Dominic), and Devon got stuck inside the building for the upcoming building, an injured boy came in, and they treated him. The injured boy’s name was Jared, and they would later learn about his childhood of being in and out of foster care.

Viewers learned about Amanda’s past in foster care, and Devon could relate to her because of that. They both decided to have a conversation with Jared (Michael Maclane) together since they both could relate to him. However, even though she did not say it, Elena did not look happy about being left out of the conversation and seemed to see the connection herself.

It does seem that like Elena may continue to become jealous of the relationship that is developing between Devon and Amanda. However, it seems that Amanda has other people on her mind such as Billy and Nate. Nate will soon be romancing Amanda and Amanda will set her sights on Nate as well. So if she does end up with Devon, it may take some time. What do you think? Will Devon and Amanda end up in a relationship? We’ll give you updates as Y&R news comes in. Stick with the CBS soap, and don’t forget to check CTS often for the latest Young and the Restless spoilers, updates, and news.