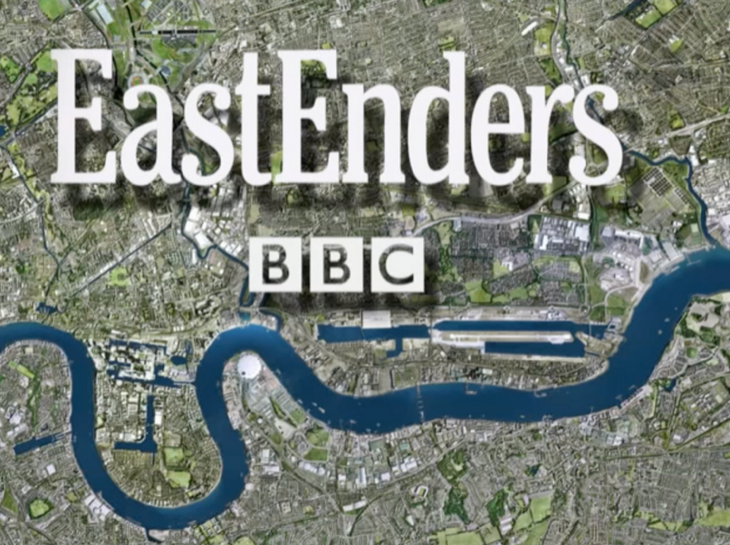 Eastenders spoilers for the week of March 30 reveal a lot is happening on the UK soap. For one, Phil Mitchell (Steve McFadden) returns on the day of Dennis Rickman’s (Bleu Landau). Sharon Mitchell (Letitia Dean) ends up exploding and there is a major confrontation. Meanwhile, Jagvir “Jags” Panesar (Amar Adatia) opens up to Habiba Ahmed (Rukku Nahar). Keep reading to find out more.

EastEnders Spoilers: Who Will Take Over The Vic After Mick and Linda’s Shocking Decision?

Note: Due to broadcasting changes, viewers may not see all of the scenes listed below.

The day of Dennis’s funeral arrives and Sharon is trying to keep it together. She ends up snapping at Linda Carter (Kellie Bright). Then, flowers arrive from Ben Mitchell (Max Bowden) and Lola Pearce (Danielle Harold). However, Sharon announces that the funeral is a Mitchell-free zone.

Despite her banning the Mitchell family, Ben shows up. However, that will be the least of her worries when the man she holds responsible makes a shocking return.

Eastenders spoilers reveal that Phil returns and runs into Sharon. However, it’s no coincidence. He has something important to talk to the grieving mother about, but she isn’t interested. She tries to get away from the man she used to share a life with. Known for his relentless determination, Phil kicks down a bedroom door and makes Sharon face him.

What happens next, though, Phil won’t see coming. Sharon grabs a knife and tries stabbing Phil to death.

After being snapped at by Sharon when all she tried to do was help at the funeral, Linda tries to cope. However, the only way she really knows how is by drinking. Finally, she can’t control herself any longer and breaks into Shirley Carter’s (Linda Henry) vodka. She is caught red-handed and is forced to confess her moment of weakness to Michael “Mick” Carter (Danny Dyer).

After a long talk, Mick will make the decision to give up his landlord position at the Vic’s.

Eastenders spoilers reveal Ben admits to his feelings. Unable to ignore Callum “Halfway” Highway’s (Tony Clay) devotion, “Ballum” fans will get the moment they have been waiting for. But those two characters are not the only ones to have romance next week.

Hibaba will be touched when Jags opens up to her and the two will have some passion together. However, will it evolve into a long-term romance or will that passion end just as soon as it begins?