The Young and the Restless Spoilers: Joshua Morrow Talks What’s Next For Nick Newman and More! 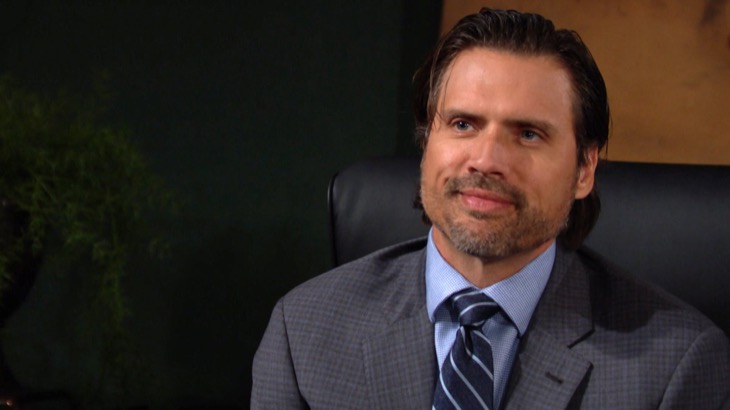 The Young and the Restless star Joshua Morrow wants to have the chance to work with more of his talented castmates. The actor, who is best known for his role as Nick Newman, says that his little ‘island’ only consists of a handful of his co-stars in his scenes. Here’s what he has to say.

The Young and the Restless Spoilers: Joshua Morrow Wants To Work With More Of His Co-Stars

Speaking to Soaps in Depth in a new interview, Joshua Morrow puts it this way, “What you want to do if you are smart is to act with all of these incredible people you rarely get to see. There are all these different islands in Genoa City. On my island, there are like seven people. But you see all these amazing actors playing on other islands and go, ‘Dang! I want to work with them!’”

The handsome actor also couldn’t help recall when he got to work with legendary soap star Judith Chapman for a few scenes. Joshua says that it was one of the most memorable experiences of his career so far. He says that Judith is an actress that just “oozes talent and charisma.”

He added, “I finally got to see it firsthand and I feel so fortunate and blessed that I got to have scenes with her. There are so many people on the canvas, and I would really love to have more scenes with them!”

The Young and the Restless Spoilers: What’s Next For Nick Newman?

With that said, it looks like Joshua will definitely have more scenes with Mark Grossman (Adam Newman) and Victor Newman (Eric Braeden) in the coming weeks as the Newman men battle it out for the top spot at the family business.

The Young and the Restless News: Jason Thompson’s Daughter Will Melt Your Heart

If that weren’t enough, there’s also a very good chance that Nick might be spending more time with Sharon Newman (Sharon Case), despite the fact that he has reignited his romance with Phyllis Summers (Michelle Stafford). Needless to say, Nick definitely has a lot of people on his ‘island’ right now. Of course, The Young and the Restless fans will have to tune in to find out what will happen next. Check your local listings for times.

In the meantime, don’t forget to come back right here for all the latest news and updates on all of your favorite soaps including The Young and the Restless, The Bold and the Beautiful, General Hospital and Days of Our Lives.