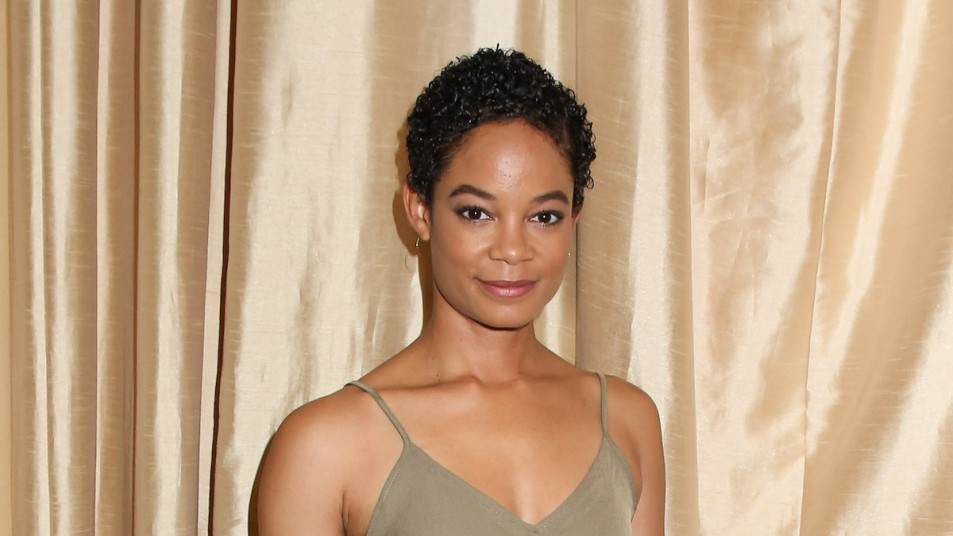 Hundreds of thousands of people have been diagnosed with coronavirus including politicians, medical professionals, the rich and the poor. Nobody’s exempted and that includes performers, too. Also known as Detective Valerie Spencer on “General Hospital,” Paulina Lule shared her personal battle against COVID-19.

How It All Started?

In a Twitter post, the actress told her story and began with how it all started. It all started during the first week of the Shelter-At-Home protocols in California and Los Angeles. The first thing she noticed with slight tightness in her chest, which lasted for about a week. She presented no other symptoms and tested negative for the flu, so she and her doctor attributed it to anxiety.

So just to be safe, Lule decided to quarantine herself and only went out when she needed to purchase essential items. She was unemployed and had no plans so there’s no reason for her to go out anyway.

Last Monday, she stepped outside but accidentally locked herself out of her apartment. Knowing that there’s a locksmith nearby, she decided to go ask for help while praying that they’re open for business. But walking two blocks made it difficult for her to breathe and this continued until Wednesday. So she called her doctor, who then advised her to go to the ER.

Her boyfriend, Ren, drove her to the ER. While he was parking the vehicle, the nurse Lule that his boyfriend can’t come in. After all that she’s read and heard about coronavirus and how patients are being isolated, the actress started to panic, which made it even harder for her to breathe and she started to hyperventilate.

She got tested for everything except for COVID-19, as per the CDC’s recommendation. The results all came back negative. But the doctor said, “we can’t confirm that you have it, buuuut you have it so act accordingly.”

“They gave me a prescription for an albuterol inhaler, prescription Tylenol, and prescription strength cough suppressant and sent me on my way.” The actress quarantined herself in her bedroom while her boyfriend Ren, stayed in the living room.

Although she had a “mild case” of COVID-19, the actress doesn’t feel like it. She described it as the sickest she’s ever been in over a decade. She can’t sleep because she’s afraid that she may never wake up.

The actress admitted that she was reluctant at first to share her story but when she told her family and friends, they said her experience clarified some things for them. If there’s something she learned about all this it’s that whether or not she got tested, the treatment would be the same since there’s no cure for the virus yet. Given that, it’ll be a long time before this virus can be treated effectively. Also, she realized that it’s important to make a plan if someone in the family gets COVID-19. Plus, it’s important to focus on prevention, too.