The Bold and the Beautiful News: Jacqueline MacInnes Has Nothing But Brotherly Love For Her Co-Star Matthew Atkinson 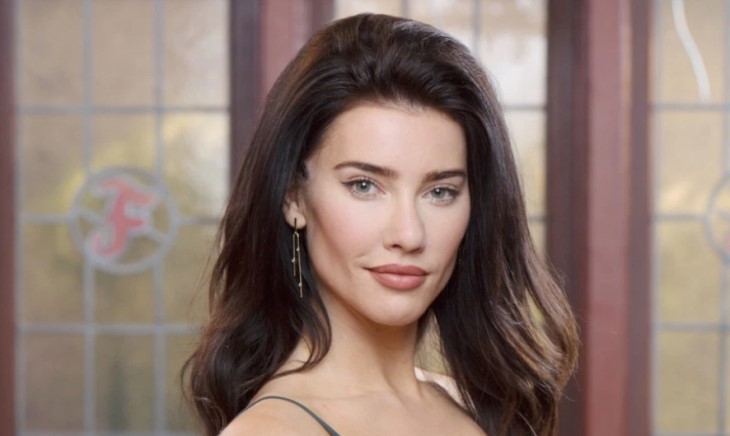 The Bold and the Beautiful spoilers suggest while they don’t always get along on-screen, that’s not the case off-screen between these two soap stars. Of course, we are talking about Jacqueline MacInnes Wood (Steffy Forrester) and Matthew Atkinson (Thomas Forrester).

While Steffy and Matthew have a hard time getting along in front of the cameras, Jacqueline has nothing but ‘brotherly love’ for her co-star. Here’s what she has to say.

Thomas might be a very deranged and dangerous man who has done a pretty good job of turning everyone’s lives upside down, but his portrayer Matthew Atkinson is nothing like his character. At least, that’s what Jaqueline thinks! The actress says that the two of them have a very good working relationship behind the scenes.

While there certainly have been a lot of actors that have played Thomas in the past, Jacqueline says that each one brings something new to the show. The brunette beauty told Soaps in Depth in a new interview, “It’s wild when you think about how many brothers I have had but they’ve all brought something different to the role.”

With that said, Jacqueline certainly believes that Matthew is perhaps the most villainous version of all the brothers she’s had in the past! But that’s not such a bad thing though, considering how Matthew has done such a great job of keeping fans at the edge of their seats. And just to think, he’s got so much more work to do, too.

She further explained, “This is one of the darker Thomases we have seen and it does make it interesting. It’s been great working with him and getting to breathe some new life into their relationship is fun”.