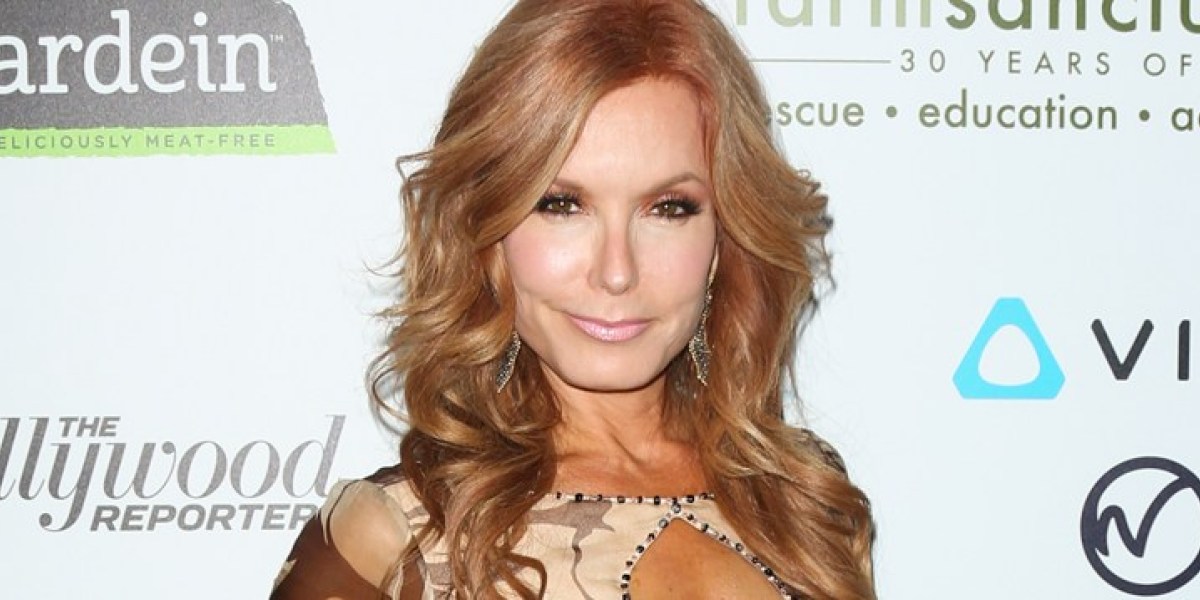 Also known as Lauren Baldwin on “The Young and the Restless,” actress Tracey E. Bregman joins the cast of a new film called “Hungry Dog.” The actress will be the voice behind the dog on the new 7-minute film, which is scheduled to be released on April 5, 2020. The short movie is written and directed by Tane McClure. Other cast members include Scott E. Steele, and Antonya Molleur.

The short film focuses on a little lost dog and how it struggles to survive on the streets of Los Angeles. She tries to live a happy go lucky life just like all the other dogs but she eventually finds herself in danger.

The Young and the Restless Spoilers: Joshua Morrow Talks What’s Next For Nick Newman and More!

She nearly gets into a car accident, discovers that not everyone is kind, and eventually struggles to find food to survive. Will she find one loving human who will take care of her before it’s too late?

Bregman shared some exciting news about the show’s plans for the coming means. In an Instagram post, the actress shared a photo of herself wearing a professional white shirt and blazer. She paired it with some comfy looking Christmas-themed pajama pants and fluffy gray slippers.

The actress revealed in the caption that “The Young and the Restless” reached out to her to do wraparounds. Aside from that, Bregman also shared that viewers can expect some classic episodes in the coming weeks. Fans know that the show has been shut down due to the coronavirus pandemic. Once the soap runs out of new episodes, “The Young and the Restless” and Sony may decide to air classic episodes.

Young and the Restless Spoilers: Adam Newman Out For Blood, Throws Victor Under The Bus?https://t.co/gA8HOo9zWt

Tracey E. Bregman Shared That Viewers Can Expect Some Classic Episodes In The Coming Weeks

Since the actress shared this news, her post has been liked nearly 3,400 times and hundreds have commented as well. One viewer asked when the classic episodes will begin and the actress replied that it’ll be next week.

“When will the taped episodes be done? I have a few new ones on my PVR,” another fan asked.

“Monday through Wednesday, I believe,” answered the actress.

Another viewer said that the show as supposedly filming episodes months ahead. Bregman clarified that they shoot one month in advance.

Another fan viewer chimed in and said, “The classics will be great! Right now, I wish it had been ‘spread out’ to show new three days a week and classics two. Keep the audience tuned in.”