‘The Young and the Restless’ Spoilers: Victor Has A Lot of Explaining To Do After Kansas Trip 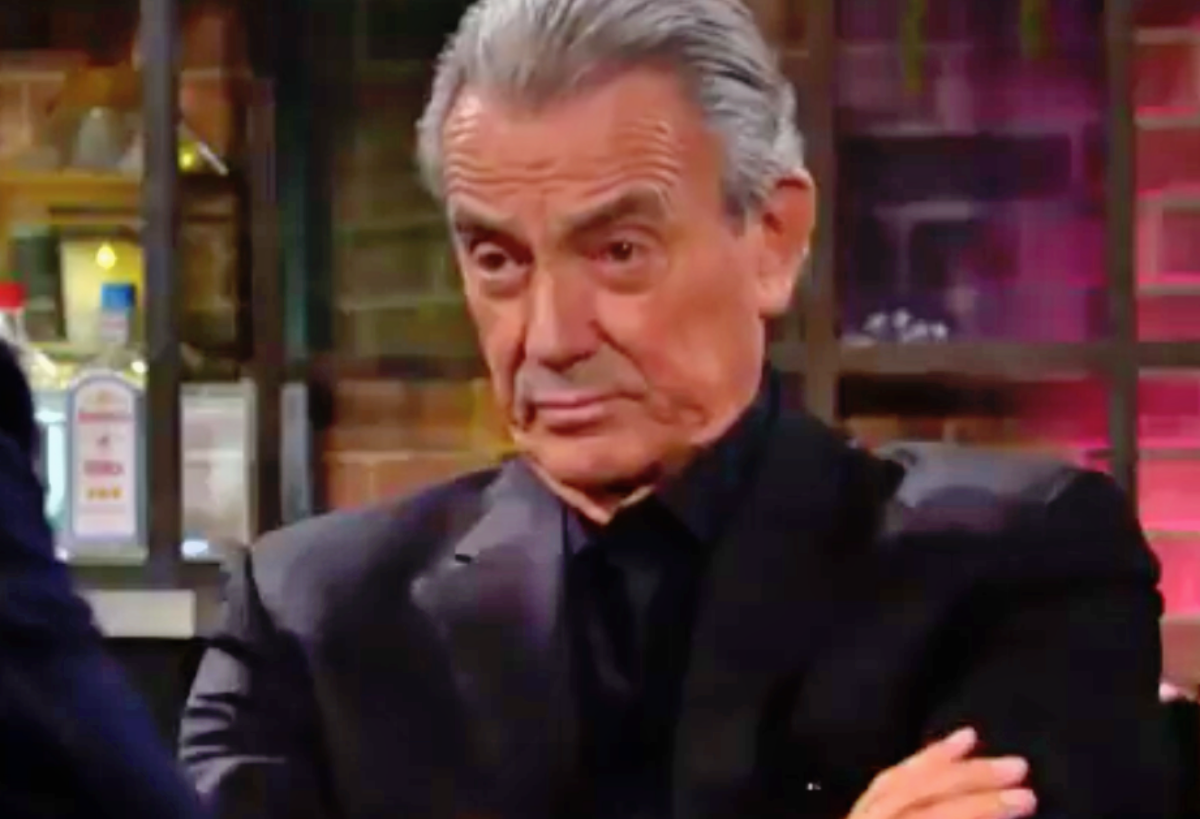 The Young and the Restless spoilers document that Victor Newman (Eric Braeden) needs to take a trip to Kansas to see firsthand if there’s any trouble. But the issue he discussed with Nikki Newman (Melody Thomas Scott) isn’t why the Newman jet was fueled for takeoff.

Adam Newman (Mark Grossman) returned from his mother’s home and told his father that the farm house has fallen into disrepair. Victor appeared mildly surprised, but told Hope Wilson’s (Signy Coleman) son here was no cause for concern and that the issue would be handled.

Victor’s response implied no reason for him to later fly to the farm and inspect his former wife’s home himself. But that’s exactly what he did.

The Young and the Restless Spoilers: Hunter King Wants Summer To Get Pregnant! https://t.co/OG3oqbo1EX pic.twitter.com/pdPo48viBi

Alyssa Montalvo (Maria DiDomenico) didn’t want to believe that her father’s death was anything other than what she’d always thought it was. A.J. Montalvo (a part that’s not yet known to be cast) was thought to have fallen from a loft in a barn. That’s what his young daughter was told about her father’s death all those years ago.

Adam knew Alyssa way back when. They were friends who attended the same school together in Kansas.

A nice reunion scene took place at a bed and breakfast, where Adam introduced Chelsea Lawson (Melissa Claire Egan) and Connor Newman (Judah Mackey) to Alyssa. But the newly introduced character that DiDomenico is playing had no idea what her old friend would ask her to do.

Young And The Restless Spoilers – Chadam Believes Moustache Is Cooked

Chelsea thought it was suspicious when Adam recalled that Victor was at the farm at the time of A.J.’s death. The character Grossman is now playing didn’t know that Victor was his father at the time, believing that Cliff Wilson (David Cowgill) was his dad instead.

Adam’s search into Cliff and Hope’s old bank records led him to believe that A.J. provided an underworld loan to Cowgill’s character. Adam thinks that loan wasn’t repaid, which led to A.J. ordering a hit on Cliff, who was believed to have been accidentally killed by a drunk driver.

Alyssa accepted Adam’s request to look into both deaths. She quickly found evidence that appears to implicate Victor in wrong-doing.

Young And The Restless Spoilers – Money Talks Anywhere And Always

Victor likely returned to Hope’s farm to reinforce whatever hush he enforced years ago. Money surely talked then and still does so now, which will make Adam’s search for whatever the truth is that much harder.

Alyssa wasn’t told that she was being used as part of Adam’s latest efforts to neutralize his father’s influence. That lack of honesty and the presumption of Victor’s guilt creates yet another father-son battle in this ongoing Newman war.