TLC Sister Wives Spoilers: The Brown Family Will Sell Their Coyote Pass Land Before Building On It? 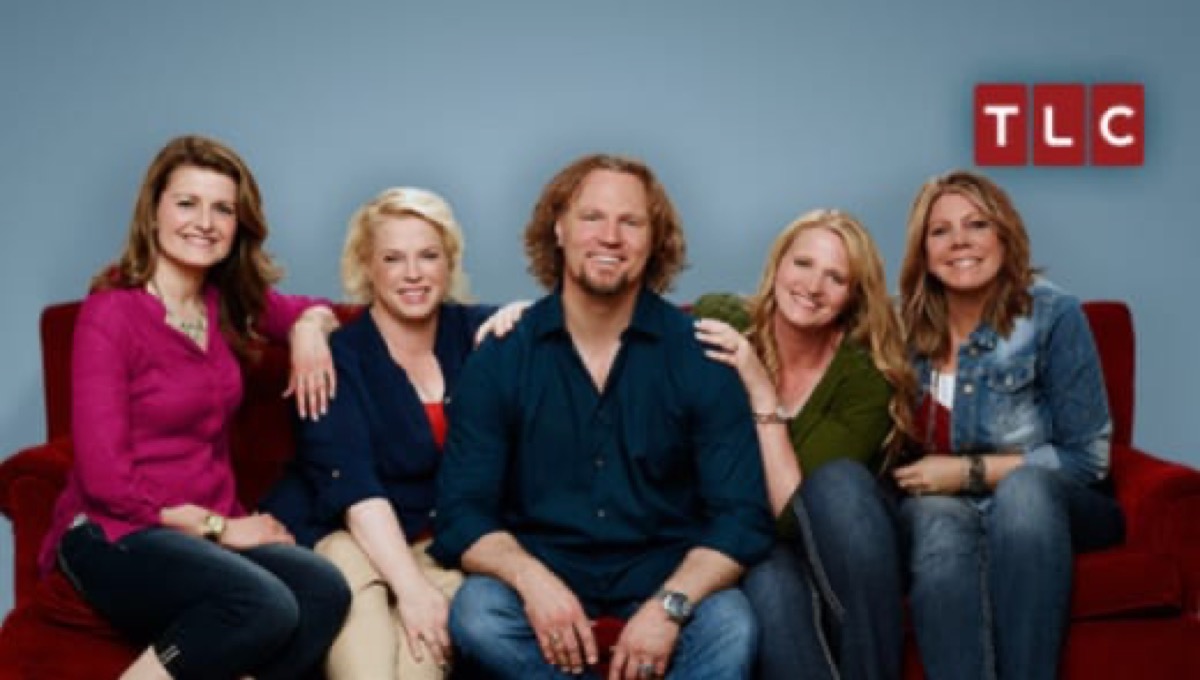 Sister Wives fans have a feeling that the Brown family will sell their Coyote Pass property before building on it. The Brown family are known for their polygamist lifestyle as chronicled on the TLC reality series. They dropped everything in Las Vegas to find the perfect home in Flagstaff, Arizona. Little did they know that move wasn’t easier as anticipated.

While the family feels they found their forever home, fans think they will end up selling that property and move on. Several fans think the Browns will move to another town before they finally build a home on the property they purchased. Their perils began in the summer of 2018 when they moved to Flagstaff, Arizona, much to the chagrin to their family. It’s unclear to this day whey they moved.

Kody felt that the family didn’t want to live in Las Vegas forever. They felt that Flagstaff was a better option. Not only is the city much smaller, but it has beautiful weather and natural landscapes. However, the Flagstaff community is not as accepting to polygamists as Las Vegas was. Sister Wives fans believe Robyn Brown and her children were the reason behind the hasty move.

Sister Wives fans believe that the family will move rather than build on the land that they purchased. It’s clear that the family doesn’t know what they want. They also can’t agree on what to do next. The pressure of building one big home, or a series of smaller homes, isn’t helping matters. Many fans believe that Kody and his four wives will abandon the property altogether and move somewhere else.

Some fans see the family moving back to Utah, which passed legislation that allows polygamy to be practiced in the state. Sister Wives Season 1 showed the Browns leaving Utah after they were prosecuted for their polygamist lifestyle. What are your thoughts? Do you think the Brown family will move again? Sound off below in the comments section.