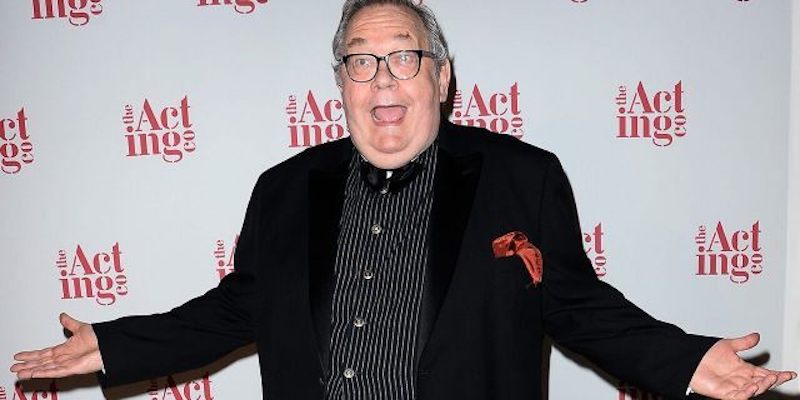 A former soap alum has passed away. Since the start of the year, the soap community and the acting world has been mourning the loss of some beloved and talented actors. The latest reports confirmed that Another World alum, David Schramm passed away. This news come shortly after the passing of All My Children and Days of Our Lives alum, John Callahan was announced.

We are saddened to share this news with our readers, especially those who were familiar with Schramm and his work. He is probably best known to many for his work as Roy Biggins on NBC’s Wings. Reports say that Schramm passed away at the age of 73. His death was confirmed by Margot Harley, the co-founder of The Acting Company in New York City. His death was confirmed in a statement released on March 29 where it said, “We mourn his loss and will miss him.” The cause of his death however was not revealed.

The Young and the Restless Spoilers: Hunter King Wants Summer To Get Pregnant! https://t.co/OG3oqbo1EX pic.twitter.com/pdPo48viBi

Schramm was born on August 14, 1946 in Louisville, Kentucky and majored in English while in University. He attended the Western Kentucky University in Bowling Green, Kentucky. While he was in college, he quickly became involved in theater and won himself a four-year scholarship to Juilliard in New York. This being after he was urged to apply for college by his acting coach. He was the co-founding member of the aforenoted company which is a professional theater company that tours America.

Schramm’s acting career include daytime shows, primetime shows and even some stage work. He appeared on and off Broadway as well. His first credit was playing Kit Carson in The Time of Your Life in 1976. He moved on to appear in mini-television series and played the role of Robert McNamara in 1983. He then showed off his acting chops with the soap world as he played Another World’s Herb Harris in 1984.

His most successful and most recognized role is probably when he co-starred with Rebecca De Mornay in Born Yesterday at the Pasadena Playhouse in 1988. His primetime path includes shows such as; Spencer: For Hire, Miami Vice, Max Monroe, Working Girl, Jake and the Fatman, The Equalizer, Wiseguy and Roy Biggins on Wings as mentioned about. His latest acting credit was the role of Bellerophon on Hercules in 1998.

We take this time to send our love and condolences to Schramm’s family and friends during this very difficult time.