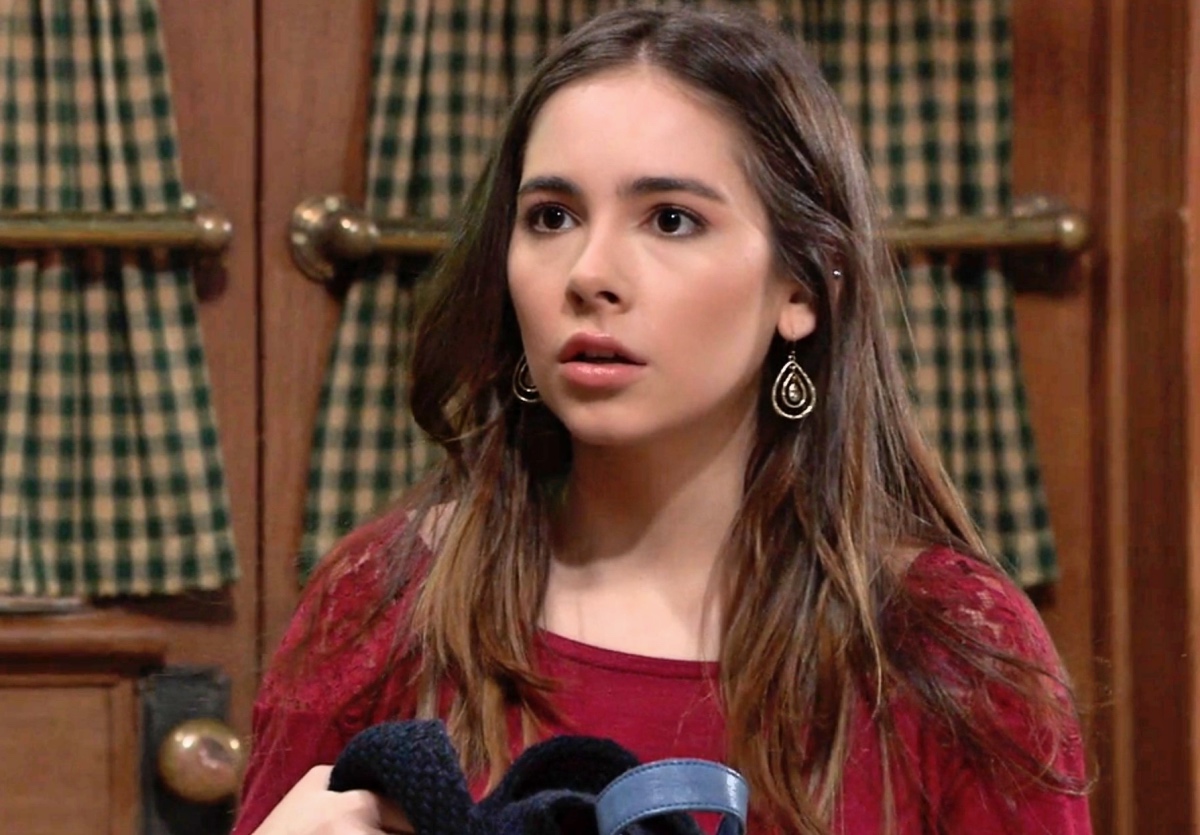 So How Would Molly Lansing-Davis Know Anything About Brando Corbin?

General Hospital viewers may be asking themselves how would Molly know anything about Brando, and why would she think that he could find TJ for her; that is a very good question. Molly is related to Sonny Corinthos, (Maurice Benard) but it is through his mother, not his father.

General Hospital Spoilers: Carly Sees Brando’s Softer Side – Could Sonny Have Some Competition?

Ric Lansing (Rick Hearst) who is Molly’s father is Sonny’s half-brother through their mother. Perhaps Jason Morgan (Steve Burton) has mentioned him to Sam McCall (Kelly Monaco) and she mentioned Brando to Molly, although it is also possible Lulu Spencer (Emme Rylan) did run that story on him being a hero that he had not wanted to cooperate with her about, and she had dug up something from his past in the Army where he had done something heroic, possibly finding some prisoners of war and bringing them to freedom.

That would be a reasonable scenario for Molly to seek Brando out for his assistance in finding and freeing TJ! She probably knows he helped save Carly Corinthos’ (Laura Wright) life at the attack on the warehouse too, since that certainly would have made the news whether he wanted it to or not! However it turns out that she knows of him and his “rescue skills” she is obviously very desperate to find TJ and she hasn’t been able to get any cooperation from his mother, Port Charles Police Commissioner Jordan Ashford (Briana Nicole Henry)! She has to do SOMETHING!

She is very aware of the mob wars going on in Port Charles and about the kidnappings of Cameron Webber (William Lipton) and Trina Robinson (Sydney Mikayla) and the death of Marcus Taggert (Réal Andrews) and even she may suspect that Cyrus Renault’s (Jeff Kober) henchmen may have kidnapped TJ – and her suspicions would be absolutely correct!

Brando feels for Molly when he listens to the desperate young woman searching for answers. He is hesitant to get involved with mob business but yet his heart will go out to her. He really doesn’t have all the tools he needs on his own to do reconnaissance, in this case of a missing person rather than an enemy military installation, but the garage that Sonny and Jason gave to him to work out of is in the right neighborhood, close to the waterfront, and perhaps Molly by now has had some missing persons flyers printed up and the whole conversation starts with her asking him to hand them out in his garage when people come in for repairs on their rides.

He is floored when she tells him that TJ’s mother is the police commissioner and that there doesn’t seem to be any massive, publicized search for the missing young man, but when he realized that Cyrus Renault may be behind it, he understands why any search would be on the down low, and he may explain that to Molly as well – and tell her he will help in the search for TJ in any way that he can!