The Bold and the Beautiful Spoilers: Zoe Sees More Than She Should – Exposes Sally To Steffy? 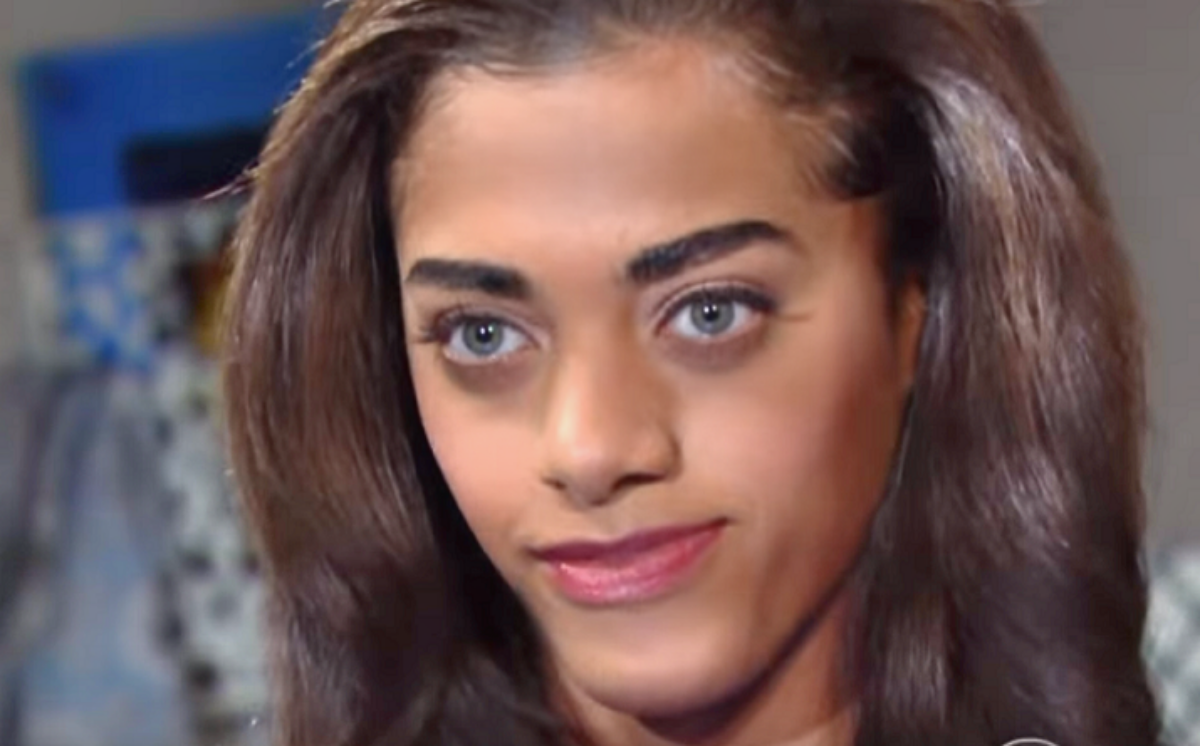 The Bold and the Beautiful spoilers reveal that someone unexpected could be Sally Spectra’s (Courtney Hope) undoing. She is concerned about Dr. Penny Escobar (Monica Ruiz) and Flo Fulton (Katrina Bowden). However, Zoe Buckingham (Kiara Barnes) makes an observation and talks to Steffy Forrester (Jacqueline MacInnes Wood) about it. Could Zoe end up exposing the sickness scheme?

B&B spoilers reveal that Sally is showing two sides of herself. For some, she plays up her “sickness” and even resorts to using a walker. For others, it’s business as usual. It is teased that eventually, someone is going to see Sally go from barely standing to walking around just fine and vice versa. It appears that one of those people might be someone Sally least expects.

The Bold and The Beautiful Spoilers: Sally Loses Everything After Fake Illness Exposed?

It is hinted that this week, Zoe notices something odd going on between Sally, Wyatt Spencer (Darin Brooks), and Flo Fulton (Katrina Bowden). She might just think it’s odd seeing Wyatt spend time with both women. However, it’s more likely that Zoe notices something much more, especially if she feels the need to tell someone.

The Bold and the Beautiful spoilers reveal that Zoe will have a heart-to-heart with Steffy. At first, there was no additional information released, leading fans to suspect it was about Thomas Forrester (Matthew Atkinson) or even Carter Walton (Lawrence Saint-Victor). However, new information reveals that it’s about Sally, Wyatt, and Flo.

The Bold and the Beautiful Spoilers: Exposing Sickness Scheme

Perhaps Steffy just tells Zoe that Sally is secretly dying and Wyatt is in love with Flo, but spending time with the designer during her last days. However, we know that Sally will eavesdrop on Wyatt and Flo’s conversation. That means she’s out and about in L.A. lurking around corners and peering in windows.

Could Zoe notice both sides of Sally and reach a startling conclusion? It seems that Sally has more to worry about than just Dr. Escobar and Flo. Zoe has participated in her fair share of schemes. She is going to pay attention to those little things that others would overlook or miss.

Zoe just might be the unlikely person that will end up exposing Sally’s fake sickness. How will the “dying” designer handle it when confronted with the truth? Fans will have to keep watching the CBS soap opera to find out.