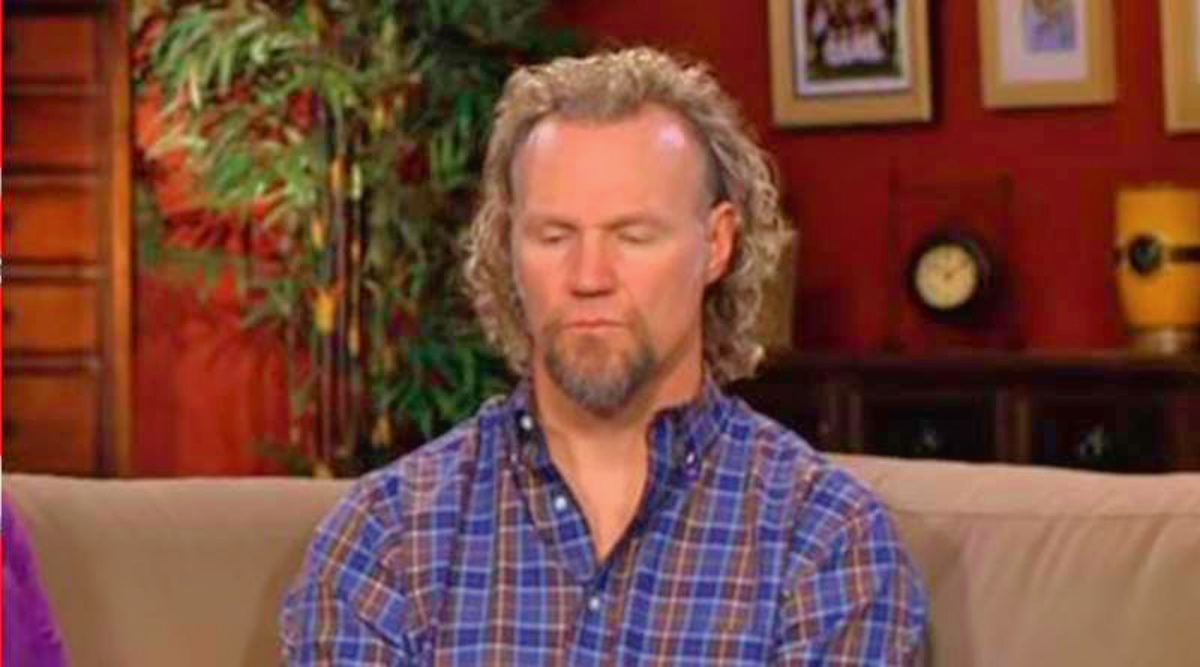 On “Sister Wives,” Robyn Brown, Kody’s fourth wife, has been pushing Kody to rent a home from his three other wives. Kody shut down the idea and argued that he won’t be able to see his kids if they chose that option. The two have been arguing whether to rent or buy a home and the issue has negatively affected their relationship.

Kody wants to purchase a home because there are no available rentals. This idea doesn’t sit well with Robyn because she believes buying a house will stall the family financially from building four houses on the property that they purchased back in June 2018.

“We had to put an offer on something just so we have that as a backup. It’s something Kody likes and Kody picked. Unfortunately, we’re not ready to close on the house Kody picked. We asked them if we could short term rent the house,” Robyn said.

Even if they already put an offer on the house, Robyn was still looking for available rentals. She managed to find one near Sedona, which is about a half-hour drive from Kody’s three other wives and kids.

Robyn revealed that Kody flat out refused the rental because it’s too far from his kids, which is definitely not the case for her.

“I was pushing for this idea of this rental a half-hour away and Kody just went, ‘No. That’s ridiculous. I’ll never see my kids’,” Robyn said.

TLC Sister Wives Spoilers: The Brown Family Will Sell Their Coyote Pass Land Before Building On It? https://t.co/u7NCUt5j7Q

“I spend hours a week driving between homes. If we decide to rent a home half-way to Sedona, that’s just too far. That is too far in my book. That is about my relationship with my children. It’s not even about my wives. It’s how much distance I have between my kids,” Kody argued.

It’s not just Kody who didn’t like Robyn’s rental idea. Some fans also voiced out their opinion about the episode.

“Of course, Robyn wants to rent a house in Sedona, which is further away from the other kids. It’s always about her and HER kids,” one fan tweeted.

“Robyn wanting to rent in Sedona says it all [about] how she feels [about] her Sister Wives and their kids. So selfish!” another one slammed Robyn.

A third one chimed in and said, “Why would Robyn even suggest a rental place in Sedona that’s so far away from the other families? That’s selfish.”