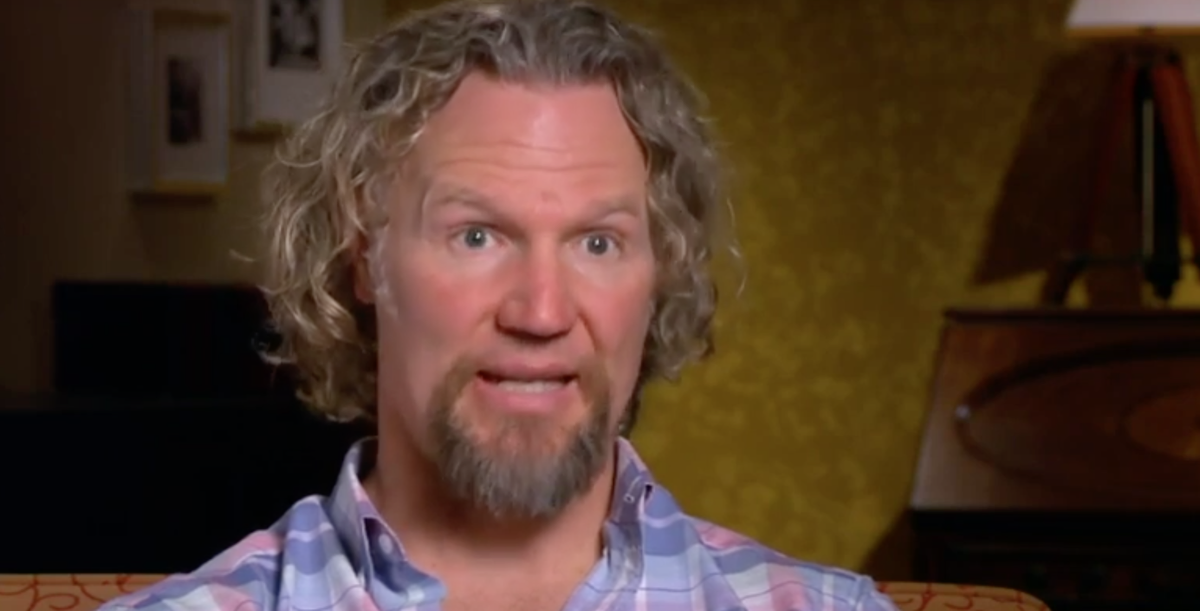 Sister Wives star Kody Brown is currently in lockdown amid the coronavirus pandemic. Fans want to know which of his four wives he is staying with since they live in separate homes. The famous polygamist has been keeping silent on social media – especially when it comes to who he spends most of his time with. His polygamist lifestyle is well documented on the TLC series Sister Wives.

The show is centered around Kody Brown, his four wives, and their 18 children. The Brown family had to leave Utah because of the unfriendly laws. Next, they moved to Las Vegas, Nevada, but they didn’t live there long. Since then, they have been trying to settle down in Flagstaff, Arizona. Kody’s wives live in separate homes instead of the same house, which has been wearing thin on the reality star.

The Show Is Centered Around Kody Brown, His Four Wives, And Their 18 Children

The Brown family which includes Meri Brown, Janelle Brown, Christine Brown, and Robyn Brown, are currently in isolation with the children as they wait out the coronavirus pandemic. As per Soap Dirt, the wives are living in their respective homes instead of under one roof. Sister Wives fans want to know which wife Kody is staying with. Kody made it clear that he wants his entire family to live together under one big house, but they had other plans.

Meri revealed to fans that she’s been isolating in her house. She ended up missing her cruise vacation due to the COVID-19 outbreak. Christine shared updates of her and her children having a spa day at home. Janelle admitted that she’s lost track of time since being home so much. Robyn is the only one who’s been quiet on social media since the outbreak. Since Robyn and Kody filmed a PSA for TLC, fans think they’re self-isolating together.

TLC Sister Wives Spoilers: The Brown Family Will Sell Their Coyote Pass Land Before Building On It? https://t.co/u7NCUt5j7Q

Robyn and Kody have also been seen arguing in the latest season of Sister Wives. Tensions increased between the couple over moving from their rental house. However, some fans assume that there could have been a falling out between the couple.

What are your thoughts? Where do you think Kody Brown is hiding out amid the coronavirus outbreak? Sound off below in the comments section.

Check back with more news on the cast of Sister Wives.