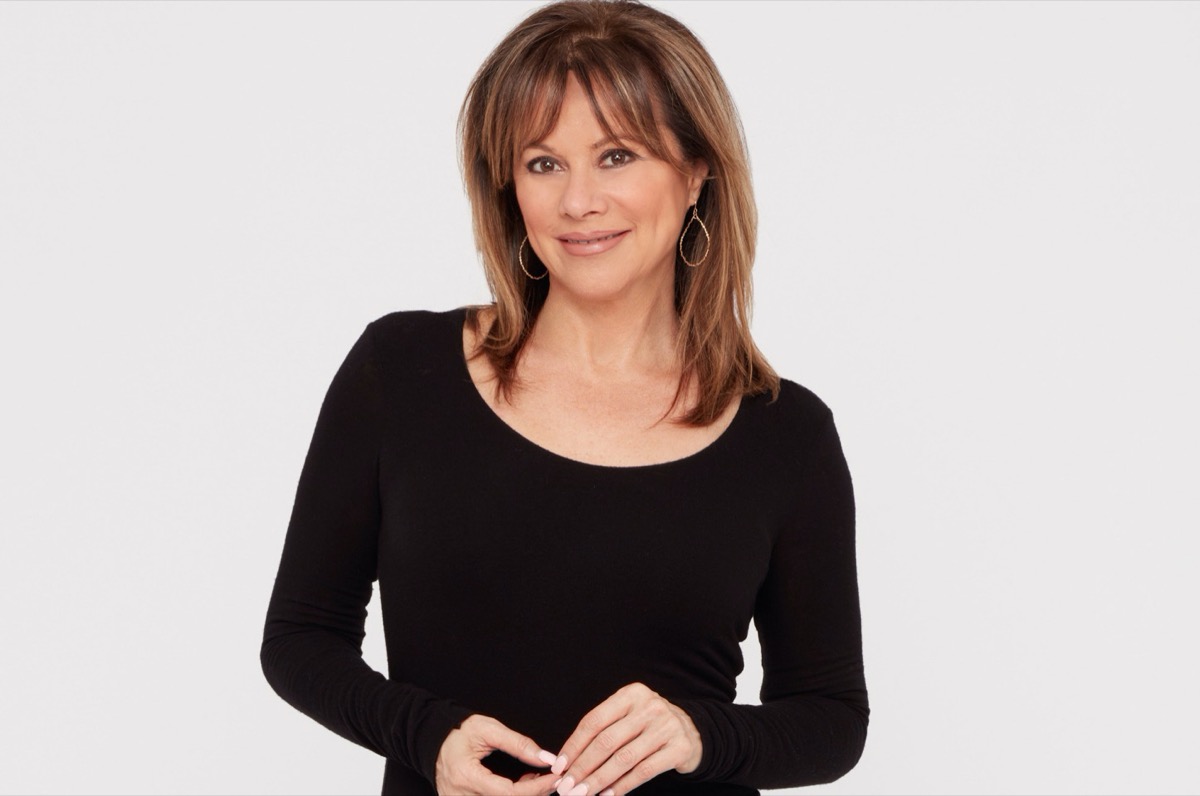 Also known as Alexis Davis on “General Hospital,” actress Nancy Lee Grahn revealed that the soap has enough episodes to air. The actress continued to say that despite the shut down in productions, the sudser’s episodes will last until around May 21.

The revelation was made during the second episode of “Soaps in Quarantine.” In the show, Grahn and co-host Karoe Bonell, along with special guests, Maurice Benard and Scott Clifton, talked about self-isolation amid the coronavirus pandemic. Grahn discussed the remaining number of GH episodes towards the end.

The actress’ estimate is farther out than the one given by co-star William Devry, who portrays Julian Jerome back on March 14. After the news broke that the show has temporarily shut down, the actor said in a tweet that “General Hospital” had episodes that would last for seven weeks. The show nor ABC have not confirmed nor denied these reports and obviously, Grahn and Devry had only provided estimates.

Grahn even made a joke saying she could write scenes they can perform over Zoom. “I’m sure this is gonna go over really big. Because I know that Frank loves my suggestions and listens to everything I say. Not!” she added.

During the show, Grahn, Bonell, Benard, and Clifton, talked about many things. They shared what they’re binge-watching as they stay in their homes and how they take care of themselves, mentally and physically while in quarantine.

“General Hospital” has been forced to switch up its schedule amid the coronavirus pandemic. ABC announced that the iconic daytime drama will now air four episodes per week, Monday through Thursday, instead of the regular five episodes.

The network will also start to air “Flashback Friday” editions of “General Hospital.” This means viewers will see reruns of the sudser in place of original episodes every Friday beginning April 3. Before each flashback begins, a “General Hospital” star will do an introduction.

For this week, the rerun would be the show’s 56th-anniversary special which originally aired back in April 2019. To be introduced by Laura Wright, the special episode paid tribute to the hospital’s past, present and future.