‘The Young and the Restless’ Spoilers: Y&R Reclaims Top Ratings Spot – Most Viewers Since Last April 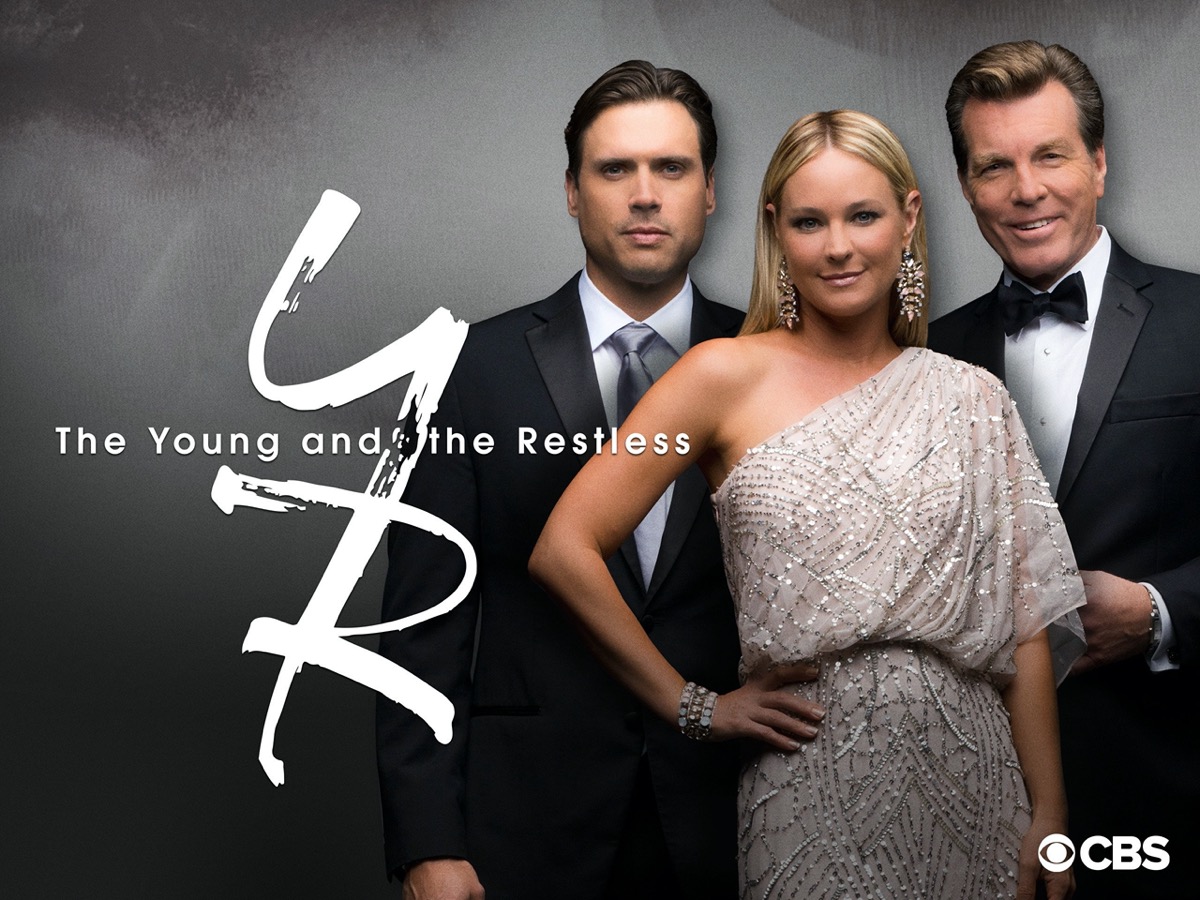 ‘The Bold and the Beautiful’ , which Y&R spun off as a series in 1987, achieved its first-ever number one ratings ranking last week. B&B garnered 3.62 million viewers, while Y&R had 3.445 million viewers.

The effects of the worldwide virus caused countless numbers of people to remain at home in March. Interruptions to the normal broadcast schedule surely impacted the ratings. Breaking news updates continue, but more viewers are also able to watch Y&R, along with all the other soaps, live, through time-shifted recordings, or via streaming.

Young and the Restless Spoilers: Chance and Abby Plot Against Phyllis – ‘Red’ Gets Brutal Payback

Meanwhile, in Genoa City, Wisconsin, Victor Newman’s (Eric Braeden) guilt is assumed. That’s a dangerous stance for Adam Newman (Mark Grossman) to take. But he believes that his father is guilty of murder.

Following through on his pledge to Chelsea Lawson (Melissa Claire Egan) to bring an end to the back-and-forth with Victor, an apparent box of evidence now exists that supposedly ties the ‘Moustache’ to a man’s death.

Alyssa Montalvo (Maria DiDomenico) drove all night from Kansas to Wisconsin. She completed that feat of human strength in order to confirm Adam’s suspicions.

A.J. Montalvo (a part that’s not known to have been cast) was Alyssa’s father and a known loan shark. Victor is now believed to be responsible for his death. However, stalwart Y&R fans know all is often not what it seems in daytime and that Victor’s powers of resilience are supreme.

Young And The Restless Spoilers – Assuming Adam Newman Is Right

Adam could have hit the jackpot. Victor may have failed to cover whatever he actually did, or had someone else do in Kansas.

If Hope Wilson (Signy Coleman) was threatened by A.J., or people connected to him, then it’s likely Victor would have rushed to her defense. Acting on emotion, rather than his normal cold logic, Braeden’s character may have killed A.J. in act of defense, or self-defense.

If Adam has the upper hand, Victor will have to bend to his wishes. That probably would mean surrendering control of Newman Enterprises to him, or at least a controlling piece of the pie.

Young And The Restless Spoilers: Kola Divorce Gets Ugly – Will Summer And Kyle Make It?https://t.co/Y0i9Lw2yvy

But a recent bit of Adam’s Las Vegas, Nevada, backstory also has him linked to a murder. That would seem to provide neutralizing potential for Victor, assuming he’s aware of that information, or will be.

Doesn’t it feel as though Alyssa was able to locate and obtain damaging dirt against Victor far too quickly?

It would not be far-fetched to believe that Victor’s trip to Kansas allowed him to either bury evidence, or engineer what will be his defense. Fans are also considering if DiDomenico’s character was duped, or is part of Victor’s payroll on daytime’s once-again top-rated soap.