TLC Counting On Spoilers: Anna Duggar Deposed In A Josh Duggar Ongoing Lawsuit – Will She Rat Him Out? 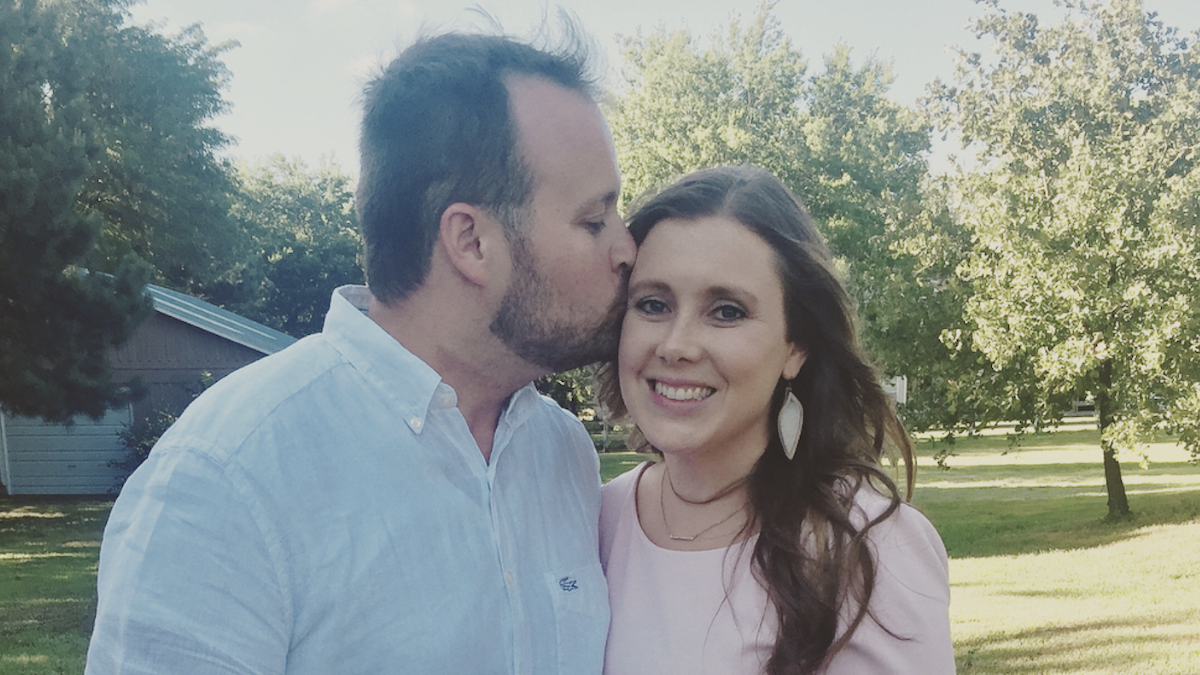 Counting On star Anna Duggar can’t escape Josh Duggar’s scandal. This has been a living nightmare for her. She has been deposed in one of his many ongoing lawsuits, as per Showbiz Cheat Sheet. The trial is scheduled to take place in a few weeks and Anna can’t seem to escape this mess.

Josh Duggar has been involved in many lawsuits over the past few years. He landed in legal trouble over land he purchased in Arkansas few years ago. The oldest son of Jim Bob and Michelle Duggar purchased a five-acre land for $1,000, which should have raised suspicions by then.

Josh claimed ownership of the property until an individual named Carl Echols came forward. The man said he purchased the land from his cousin back in 2006 for $17,500. Echols paid property tax on the land for ten years. While Josh has the property in his name, Echols and his cousin is suing the Duggar for breach of contract and fraud.

This is just one of the many scandals and lawsuits that Josh is dealing with. This latest piece of news does not come as a shock to Counting On fans. Anna has been slammed for sticking by Josh throughout his mess. Anna was recently deposed by lawyers, which means she must testify about Josh’s real estate dealings.

According to the official court records, Anna was deposed even though the files didn’t include her testimony. Counting On fans will learn more about what she revealed once the trial goes underway. In addition, Josh was dropped from the lawsuit, even though his company, ALB Investments, LLC, is still listed as a defendant.

The trial is scheduled for April, but that could change due to the coronavirus pandemic. If the trial does start then, then fans will find out whether Anna will testify as a witness.

What are your thoughts? Do you think it’s fair for Anna Duggar to be dragged into Josh’s mess? Sound off below in the comments section.