TLC Counting On Spoilers: Fans Unhappy With The Way That Jeremy Vuolo Talks To Jinger Duggar 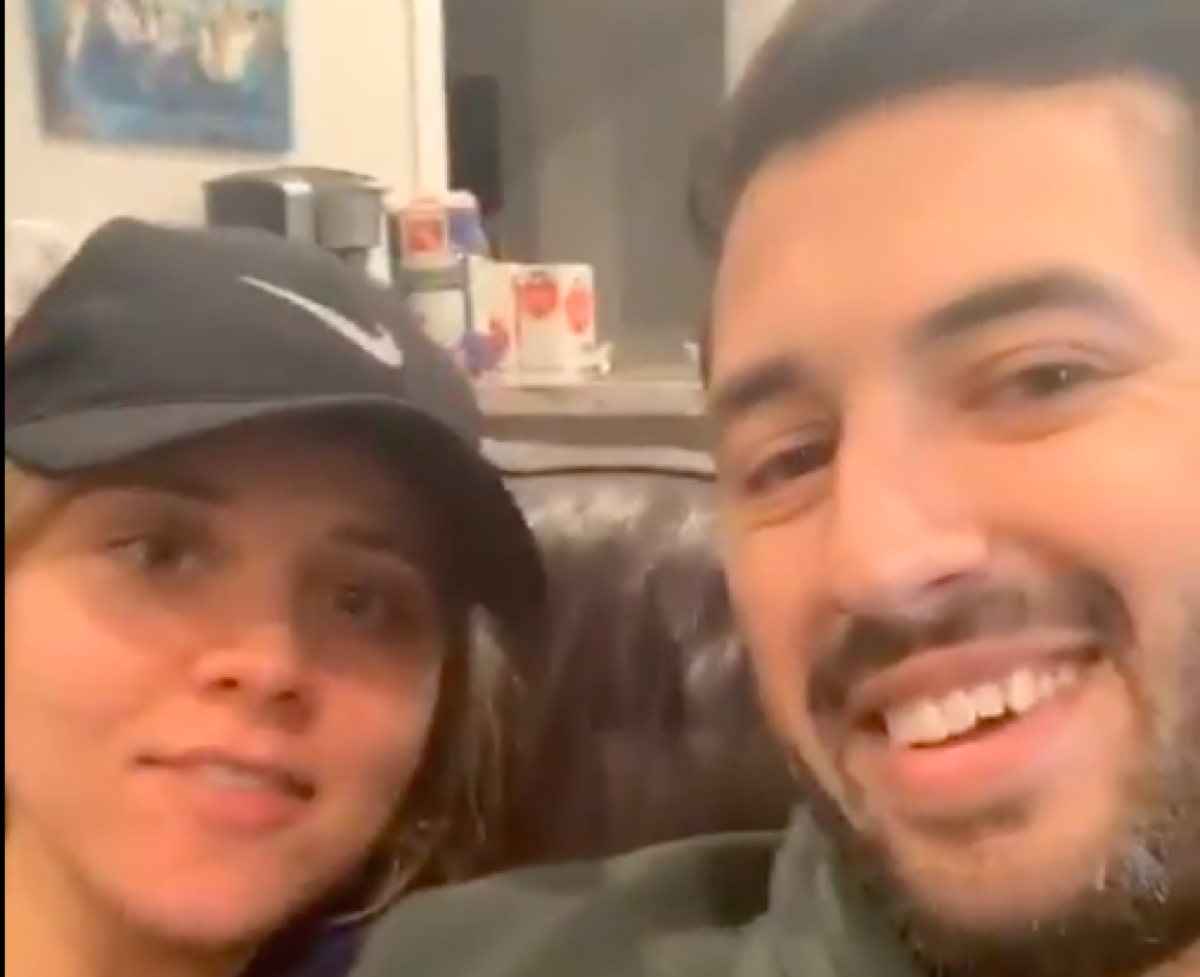 For these reasons, they have become the most popular Duggar couple. Of course, there are some who don’t like the couple. They especially the way that Jeremy Vuolo talks about his wife, Jinger Duggar. Counting On fans are concerned with their marriage. While many of them adore the couple, other fans aren’t pleased, as per Showbiz Cheat Sheet.

Counting On Fans Often Take To Reddit To Discuss The Duggar Family In Depth.

Counting On fans often take to Reddit to discuss the Duggar family in depth. Even though they claim not to like the family, they sure know a lot about them. They have been several threads about the way that Jeremy treats Jinger. Counting On fans don’t trust him as a result. They claim he’s controlling and manipulative.

Jeremy Vuolo posted on Instagram amid the coronavirus pandemic to praise his wife for taking good care of him and their daughter. One fan posted the video on Reddit. “Jinger is taking amazing care of us; she is incredible,” Jeremy says in the video. He also remarked that she’s been “keeping us alive,” referring to him and Felicity. Some fans didn’t like his praise over her taking care of him.

TLC Counting On Spoilers: Why Jill Duggar’s Kids Don't Fit In With The Other Duggar Children https://t.co/jTQRPK1c1u

Some Fans Didn’t Like His Praise Over Her Taking Care Of Him.

“Jeremy sounded more like he was praising the hired help instead of genuinely thanking Jinger,” one fan wrote. “She looks p***ed about something,” another fan noticed. “Yeah something’s up there. She looks bothered,” another fan responded. Some fans suggested that abuse could be happening in their relationship. However, that has not been confirmed.

Other fans love the couple. Despite the abuse claims, most Counting On fans love Jinger Duggar and Jeremy Vuolo. It’s clear that the couple loves each other, and they express that on social media.

This could be their way of showing their appreciation for one another. Even if Jinger’s expression was questionable in the video, some fans said she could’ve had something else on her mind. There has been no evidence of abuse in the couple’s marriage.

What are your thoughts on Jeremy Vuolo’s Instagram video? Sound off below in the comments section.