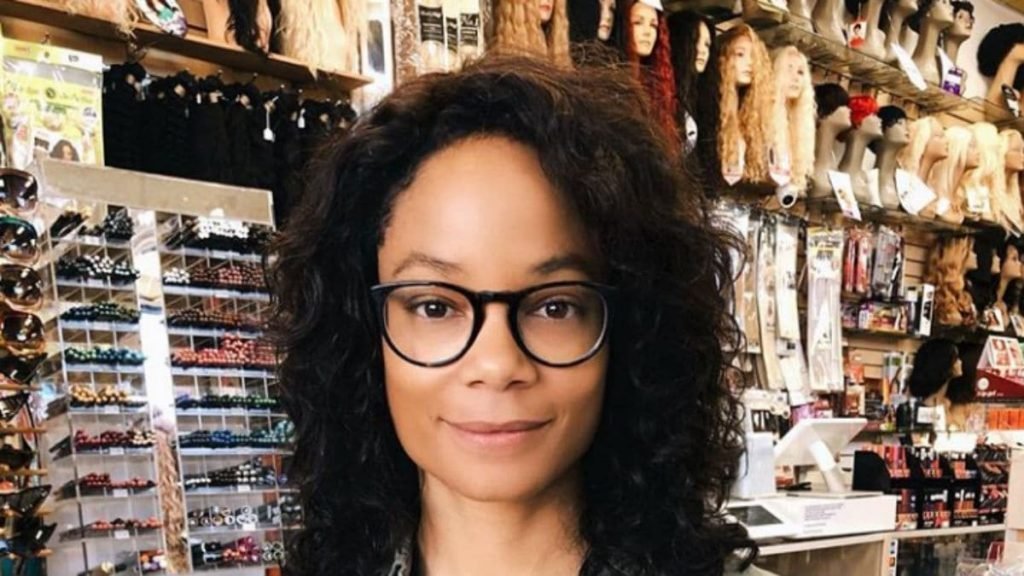 A few days ago, Paulina Bugembe, who plays the role of Valerie Spencer on “General Hospital,” found out that she’s been infected with the coronavirus. Now, the actress, who also goes by the name Paulina Lule, has shared some updates on how she’s doing.

Ever since the actress was advised that she may have a mild case of COVID-19, the actress immediately went on a 14-day self-quarantine. Since she started her self-isolation, Bugembe has chronicled her battle against the virus.

During the first few days, the actress shared that she got really tired after taking a hot shower. The actress was quarantined inside her bedroom while her boyfriend, Ren, stayed in the living room. They weren’t allowed to come in contact with each other so they ended up video chatting instead.

She felt a bit better during her fifth day in quarantine and was entertaining herself by playing the SIMS video game. In her sixth day of isolation, the actress shared a post on Instagram. She uploaded a photo of the healthy and delicious soup that her boyfriend made for her.

“Self-Isolation Day 6/14: I can’t stop EATING which to me is a sign that my immune system is working hard & needs fuel. Ren has been so good to me and has been making me such highly nutritious DELICIOUS meals. I’m only getting better so quickly because of him,” the caption read.

She added that her temperature has been normal for three days and she feels much better than before even though she’s still feeling chest tightness.

On her 7th day of self-quarantine, the actress said, “Self-isolation Day 7/14: halfway there. I’m going nuts in this room.”

“Sometimes I crack the door open when I hear Snipes just outside the door to get a peek at him and close it before he tried to come in. The ER nurse called to check in on me yesterday and said that it sounded like I was improving based on my updates,” she added.

“I will take this damn bracelet off when I’m able to leave this room which is hopefully in seven days. That all depends on what this cough wants to do. #LifeWithCOVID,” she continued.