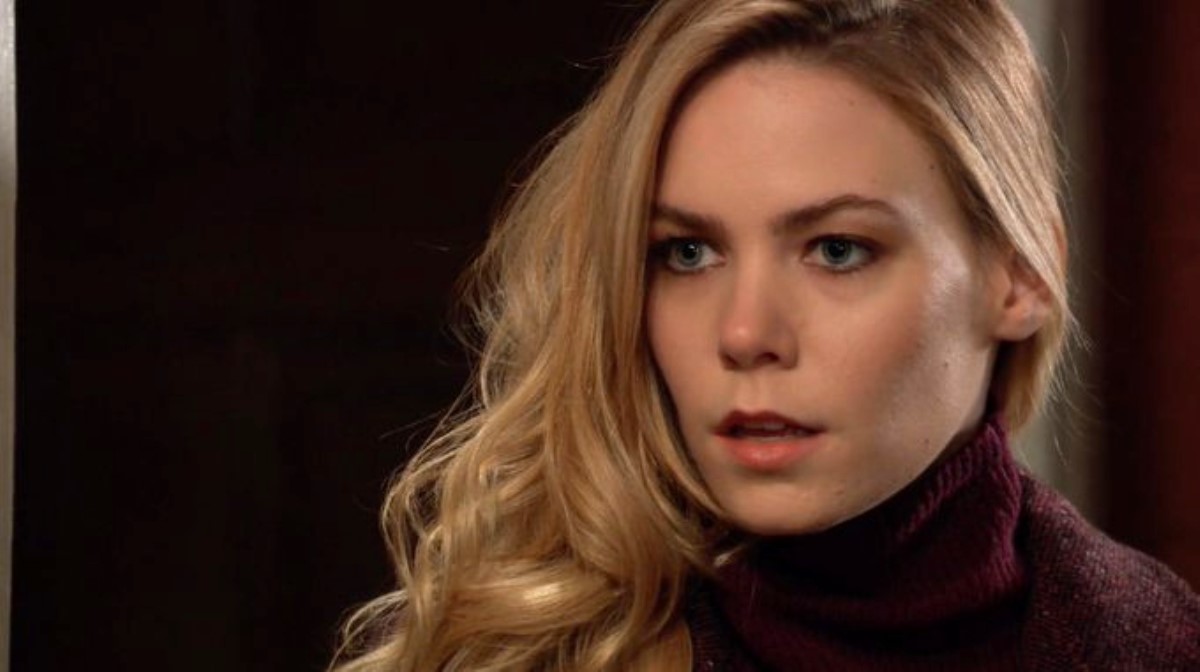 General Hospital (GH) spoilers tease that the custody battle for Wiley Corinthos (Erik and Theo Olsen) is far from a done deal. Given both Nelle Benson (Chloe Lanier) and Michael Corinthos’ (Chad Duell) histories, it would seem that Michael would be the obvious choice. But most of time, the mother is the one who ends up with custody. And Nelle’s manipulative ways tend to make people feel sorry for her, rather than seeing her true colors. She’s been able to convince a judge her sad story before, and Carly ended up in a mental institution for quite a long while because of it.

Wiley has a heart defect and it’s already been giving him problems, such as shortness of breath. Surgery can fix it, but because Wiley’s life isn’t in immediate danger, the surgery is considered an elective and therefore required both parents signature in order to go further. Nelle had reservations about the surgery because she had a kidney removed without her consent, and surgery and recovery were brutal. Whether Nelle truly concerned about Wiley or if it’s just another way to stick it to Michael is subject to debate. It’s more likely a little bit of both.

Not wanting to waste a moment, Carly took the consent form and forged Nelle’s signature. Then she locked Nelle in on the hospital’s roof. Wiley had the surgery. But this stunt of Carly’s will certainly come out in a custody battle. And it could very well sway a judge in Nelle’s favor. The animosity between Carly and Nelle is well documented and Carly’s actions, while for the right reasons, put another person’s life at risk.

Nelle wants to hurt Michael any way that she can. If she can get sole custody of Wiley, she will do that no matter who gets hurt. This what may ultimately convinces Michael and Willow Tait (Katelyn McMullen) to get married. Everyone is wiling to go to extremes for Wiley’s sake. But it’s anyone’s guess what the judge will say.

Will Wiley come through the surgery with no complications down the road? Will Nelle use Carly’s stunt to get custody? Who will ultimately get custody of Wiley. Anything can happen, so stay tuned to General Hospital airing weekdays on ABC. And don’t forget to check back here regularly for all your General Hospital news, information and spoilers!