Survivor: Winners at War, Episode 8: Did Rob And Natalie Make The Right Decision With Their Fire Tokens? What Jeff Probst Thinks 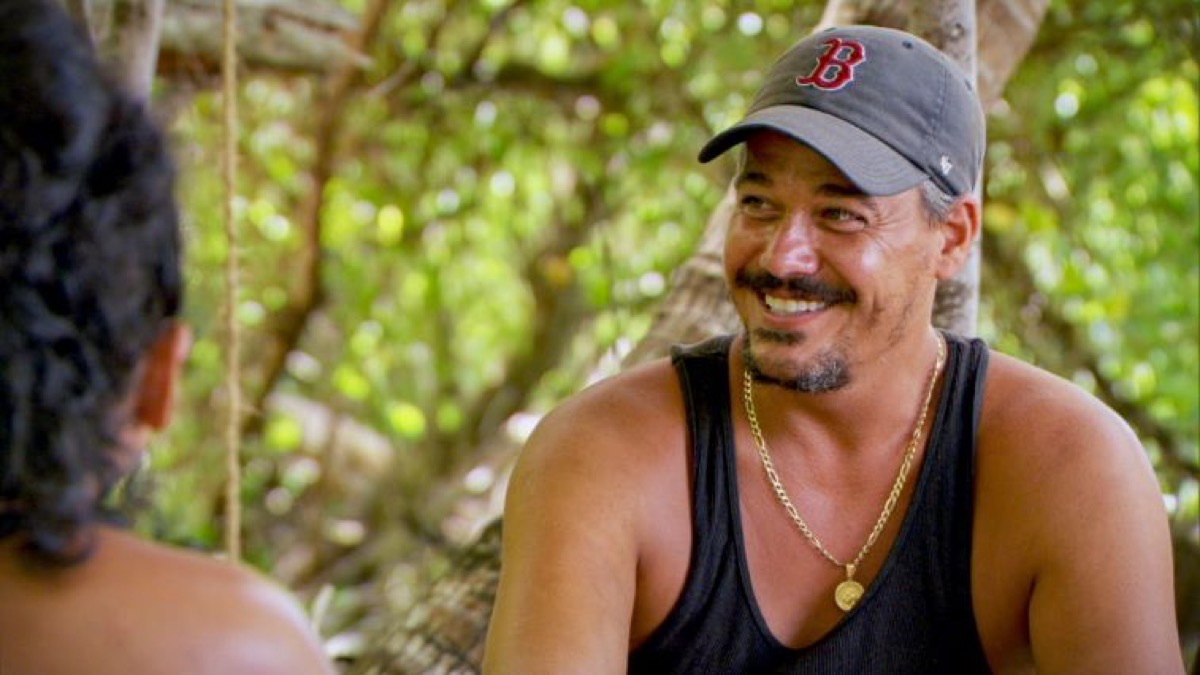 On Survivor: Winners at War, the castaways from the Edge of Extinction are finally getting back into the game. During episode 8, they hade to decide what to buy with their fire tokens. Survivor fans think that Boston Rob Mariano and Natalie Anderson made the wrong decision on what to do with theirs. Host Jeff Probst isn’t as sure.

Did Rob make the right move with his four fire tokens during Survivor 40, Episode 8? During the episode, everyone from Edge purchased items with their fire tokens before taking on the challenge, as per Showbiz Cheat Sheet. Rob’s wife, Amber Mariano, wanted to give up her fire tokens so her husband could get back into the game. Rob and Natalie used their four fire tokens to purchase one advantage during the challenge.

The remaining three tokens were used to purchase an immunity idol that only can be used if they return to the game. The other contestants purchased one advantage for the challenge with their fire tokens. All of the Edge inhabitants, except for Amber, Parvati Shallow, and Yul Kwon, purchased an advantage. Survivor fans are wondering why Rob and Natalie did not purchase more advantages to secure their return to the game. They could have purchased three more.

Jeff Probst sees it differently. He believes there is value behind the immunity idol when it comes to returning to the game.

“Everybody sees value in different things,” Probst said in his interview with Dalton Ross in Entertainment Weekly. “The menu of choices was designed specifically to explore this idea.”

Probst Feels That This Survivor Currency Comes With Difficult Decisions

“So, for them, the protection of an idol made sense,” Probst continued. “But to your point, you could make the counterargument that even an idol would only protect them for one Tribal Council. So, maybe better to spend your tokens for every advantage you can in the challenge, and then if you get back in the game you can take on the next problem of how to stay in the game.”

Probst loves this additional challenge. He feels that this Survivor currency comes with difficult decisions. He also revealed that Natalie and Rob no longer have the tokens or the immunity idol they purchased.

What are your thoughts? Do you agree with Survivor fans that Natalie and Rob should have purchased more advantages? Sound off below in the comments section.