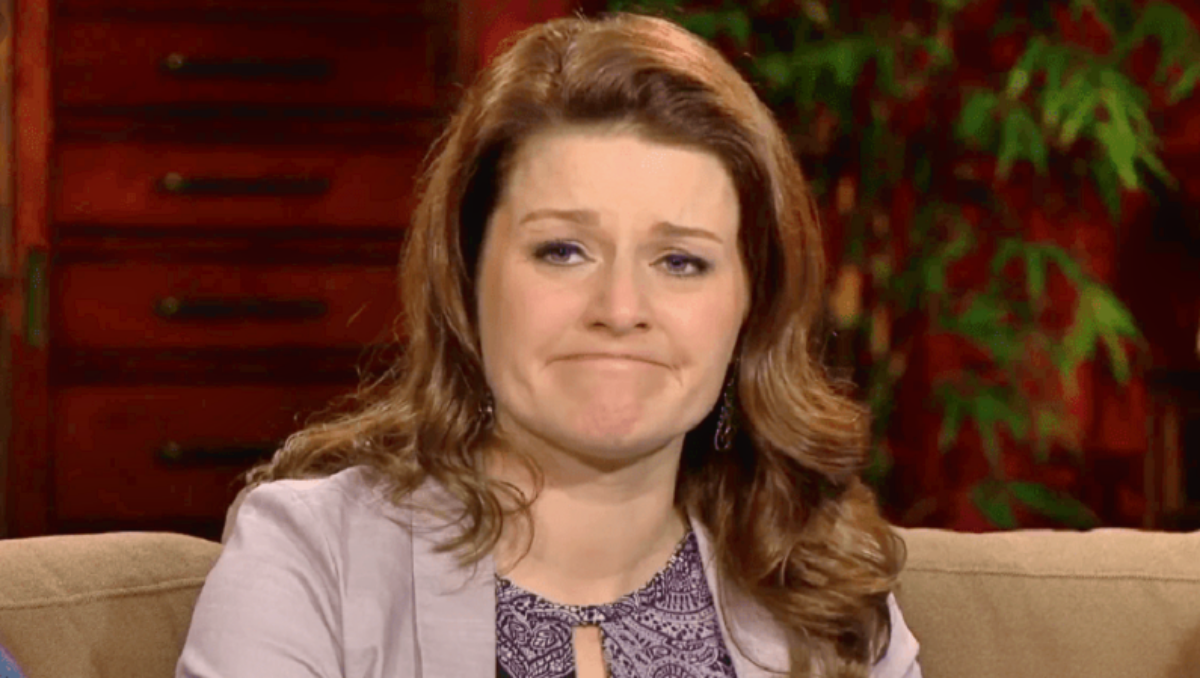 Sisterwives’ Robyn Brown has been fighting with Kody Brown for some time over buying vs renting in Arizona. Kody has refused to hear anything that Robyn has to say about the family money. Christine Brown backs Robyn up stating that once Kody is fixated on something he refuses to let it go. Is Kody’s bullying ways costing the family much more than they can afford?

Robyn Tries To Be Practical

Sisterwives’ Robyn has held out until the last possible minute before agreeing to buy a house because she wants to use that money to build on property they have already purchased. Due to Kody’s irresponsible buying research, they cannot build on their property for two years.

Now the wives are in limbo trying to keep home for their children. All for wives took to Twitter this past Sunday to comment throughout the show. Both Christine and Robyn called Kody out on his constant harping on one subject over and over. “When Kody gets fixated on something, every single conversation goes to what he is fixated on,” Robyn said, agreeing with third wife, Christine.

Sisterwives Janelle Brown didn’t join the other ladies in their complaints about the move. Most of the drama in the episode was between Mary and Christine. However, when the ladies are alone, Janelle seems to have the same complaints as the other wives. Of course, Janelle had to leave the situation to travel to North Carolina for her granddaughter’s birth. Before leaving town, Janelle assisted the other wives in packing up Meri Brown’s house and moving her stuff to Janelle’s.

Sisterwives Kody took to Twitter as well firing shots back at all three of the complaining wives. Meri had brought up that they had been moving for a year. Kody chimed in correcting it was 14 months. Although Christine brought up Kody’s obsession with his ideas, he fired back saying he was obsessed with his great ideas, some of which fans are still waiting to see because most though that leaving the homes in Vegas was completely stupid.

Kody then throughs Robyn under the bus over buying a $900,000 home for them while they are waiting to build at Coyote Pass. Kody claims to be putting a roof over his kids’ heads and seems to insinuate that Robyn is not as concerned as he is about this. Robyn seems more concerned about the family as a whole instead of just their part of the family and Kody is not happy about that.

Kody seems to have forgotten that Robyn wanted to be a part of this family and his ideas continue to separate the four wives and their children. Can Kody and Robyn come back from this or is Kody pushing her toward divorce?