Days of Our Lives News: Increased Ratings Ahead – Other Soaps Running Out of Content 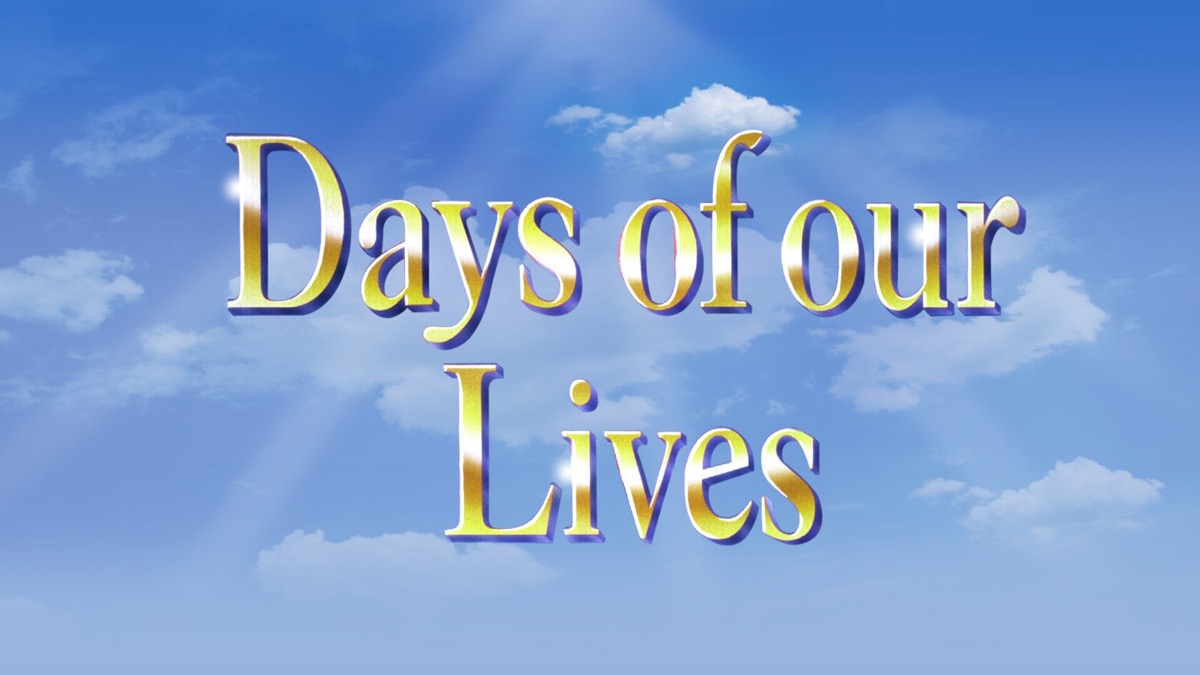 Programming alert: all daytime soap operas will now air encore episodes on Fridays to stretch out the episodes they’ve already taped due to the halt in production as a result of the coronavirus. Luckily for Days of Our Lives who have a ton of episodes in the can already, they won’t have to air classic episodes to alleviate the problem.

Beginning tomorrow, The Bold and the Beautiful, The Young and the Restless and General Hospital will all air encore episodes. Earlier this month, several shows closed down on production to alleviate the spread of the virus which has already affected, impacted and killed several persons worldwide. Each day, the number of affected persons increasing causing more concerns for those who have not been infected.

Beginning Tomorrow, The Bold And The Beautiful, The Young And The Restless And General Hospital Will All Air Encore Episodes

In an effort to save lives, our daytime soap operas followed suit in halting production. Some halted production with an expected date to return to work but things haven’t gotten better. So, it seems there will be an extension. What does this mean for our soaps? Well, thus far it means an encore episode will help the issue so far. But as for when new episodes run out there is no telling what will happen just yet.

Lucking, for the NBC daytime drama they tape so far in advance. Previously, the show taped episodes six months in advance but now they tape eight months ahead. Meaning, they have already filmed episodes to air through at least October. By this time, the coronavirus pandemic should end, right?

But the big question is – will Days of Our Lives have an advantage over the other soaps when it comes to the ratings?? Maybe they won’t Monday to Thursday but it’s quite possible on Fridays. After all, they will be the only soap showing a new episode each Friday. And to their advantage again, the previously scheduled Olympics for Summer was canceled.

It is our belief that fans will quicker tune into a new episode rather than watch an encore – something they probably already saw before. So, will the daytime community be watching Days more on a Friday that the other soaps. Will this allow an increase in the ratings at least on Fridays for the NBC daytime soap opera?

Recently B&B topped all soaps for the first time in history. Y&R regained the top spot in the latest ratings. And, all four soaps saw an increase in ratings as person were home from work and school.