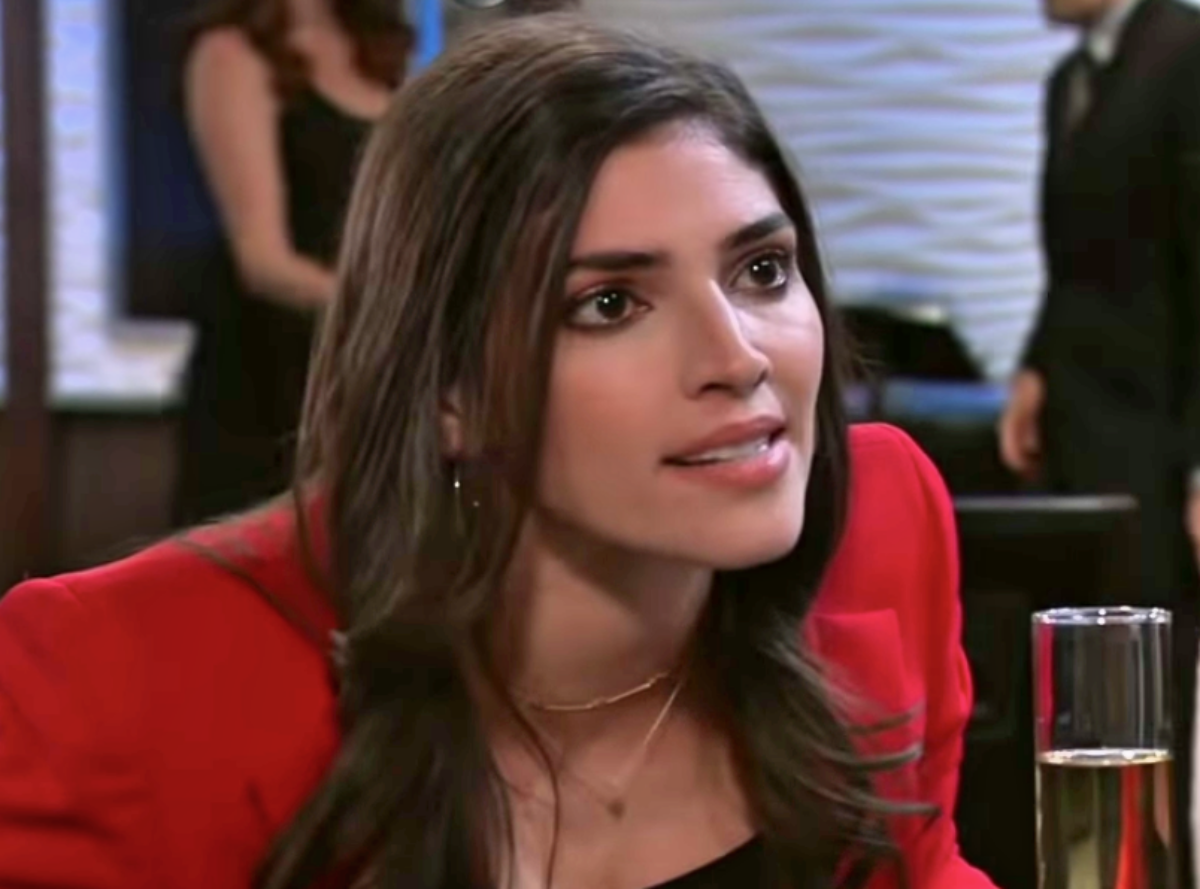 General Hospital (GH) spoilers tease that Brook Lynn Quartermaine (Amanda Setton) and Lulu Spencer (Emme Rylan) have called a truce… for now. After their recent knockdown brawl at the Metro Court, Lulu extended an olive branch to her rival and Brook Lynn accepted, on one condition.

Brook Lynn wanted Dustin, Lulu’s boyfriend and Brook Lynn’s ex, to help her write a hit song! But given their past, will Dustin and Brook Lynn find passion while creating a brand new song?

GH Spoilers: Dustin And Brook Lynn Quartermaine Were Once Together!

As viewers recall, Brook Lynn and Dustin used to write together. But nothing ever really came out of it, and the two eventually split up. But it’s obvious that the two of them are still fond of each other. Lulu even encouraged Dustin to work with Brook Lynn once again. She knows that Dustin is a great writer and doesn’t want Dustin to miss out on the chance to create something wonderful, even if it is with Brook Lynn!

The songwriting process can be quite emotions. Artists sometimes have to dig deep into their feelings and if they end up writing a love song, it’s quite possible that any feeling that Brook Lynn and Dustin may have thought long buries, will rise to the surface? Will they give in to passion in the course of their writing gig? It seems well within the realm of possibilities. Of course, both of them would likely realize it was a mistake as soon as it was over, but the damage will have already been done?

Is Dustin and Brook Lynn give in to passion, Dustin will struggle with his guilt most likely. Would he able to be honest with Lulu about it or would it be a secret. If Brook Lynn and Lulu get into it again, it seems unlikely Brook Lynn would be able to keep from gloating to Lulu. Dustin is probably already going to have his hands full, with his student, Josslyn Jacks (Eden McCoy) developing a crush on Dustin that seems to be growing every day.

Will Dustin and Brook Lynn just make beautiful music together, or will they give in to their old feelings? Will Lulu find out the truth or will Brook Lynn and Dustin vow to keep it a secret? Only time will tell, so stay tuned to General Hospital airing weekdays on ABC. And don’t forget to check back here regularly for all your General Hospital news, information and spoilers!