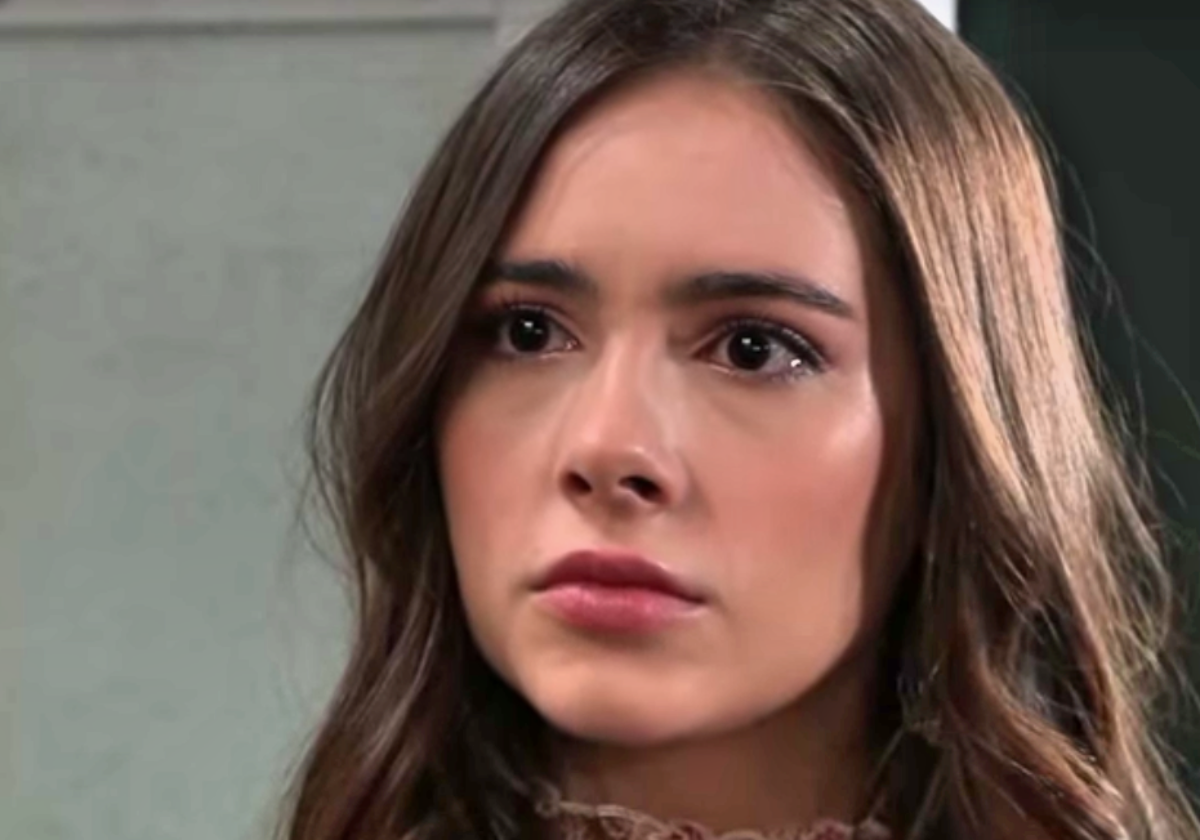 GH Spoilers: Jordan Ashford Had To Get Molly Lansing Off The Trail

Jordan, TJ’s mom, has been forced to become a dirty cop in order to save her son’s life. To that end, she let Molly think that she is reason that TJ is nowhere to be found. Jordan cruelly told Molly that TJ’s disappearance was all her fault for refusing to accept ATJ’s marriage proposal. Molly was devastated, but she received Jordan’s message loud and clear. She now truly believes that TJ wants nothing to do with her.

Molly was so distraught by Jordan’s words that she wrecked her car. She ended up at Brando’s garage asking for help. Molly was still visibly upset, and Brando had to ask her if she had been drinking. ]

But soon, the two began to talk, and it was clear that Molly was enjoying her conversation with Brando. He agreed to fix her car, and gave her an estimate. If the two of them continue to hit it off, it could mean trouble once TJ is rescued, assuming he comes out of it alive.

It seems unlikely that Renault will let TJ go, even if Jordan continues to follow his instructions. But the good news is that Sonny Corinthos (Maurice Bernard) and Jason Morgan (Steve Burton) are aware that TJ is in trouble and they are working with Jordan to get TJ free.

Hopefully, they can rescue TJ before he is permanently hurt or even killed? But in the meantime, as long as Molly has no idea about the kidnapping, look for her to continue to bond with Brando. Could they develop some of feelings for one another? It would be awful for TJ after his ordeal, that Molly had started to fall for someone else!

Will Brando and Molly start to have feelings for each other while TJ is in captivity? Will TJ survive the kidnapping only to discover his girlfriend in the arms of another man? Only time will tell, so stay tuned to General Hospital airing weekdays on ABC. And don’t forget to check back here regularly for all your General Hospital news, information and spoilers!