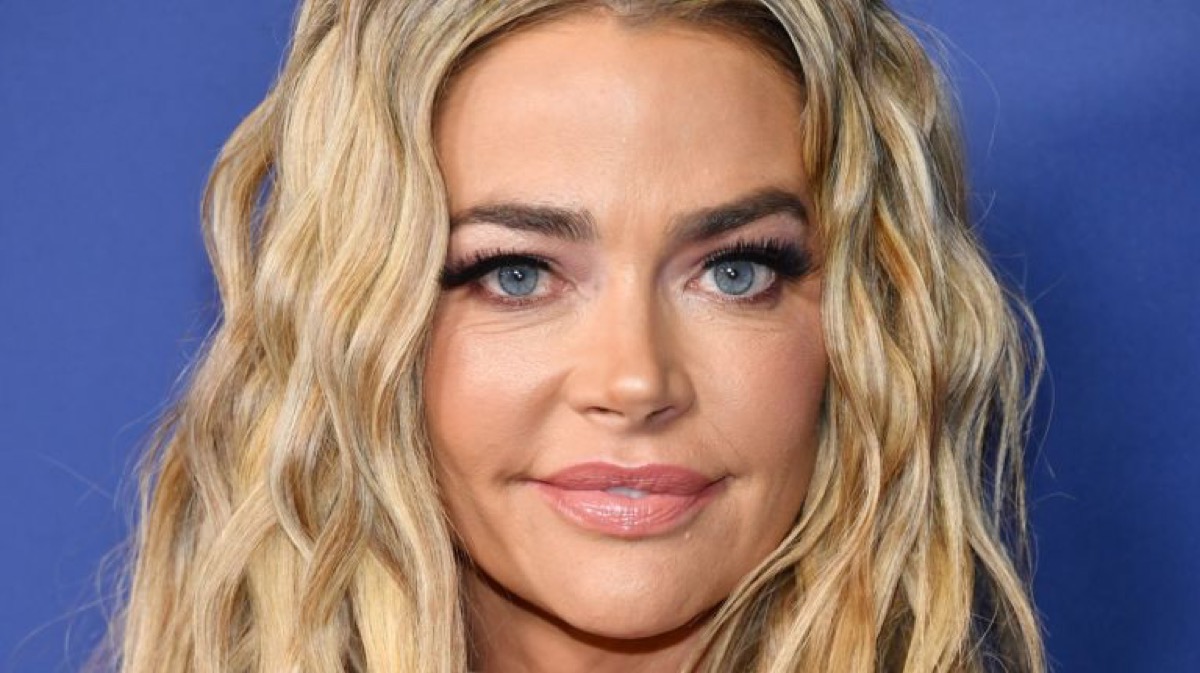 “The Bold and the Beautiful” star Denise Richards took the time to answer some questions from her Twitter fans. The actress asked her BB followers to send their inquiries, and she was more than willing to respond to their queries about Shauna Fulton.

One fan asked whether Shauna would be able to help Ridge Forrester (Thorsten Kaye) forget Brooke Logan (Katherine Kelly Lang). The actress admitted that Ridge would always love Brooke. However, she also hinted that people can have more than one life in their lives. For now, viewers will just have to wait and see what happens if Ridge will end up choosing Shauna over Brooke.

When asked about her similarities to her character, the actress said, she can relate to her alter ego in a way that they’re both single mothers.

“Shauna has made some choices that I may not have but I know it comes from a good place nothing malicious,” the actress said.

Bold And The Beautiful Spoilers: Richards Sends Love To All Her Fans

“Thank you to our loyal fans,” the actress said.

“I know it’s a very surreal and scary time. Many have said u feel we’re part of your family. Please take comfort knowing we think of you & want u healthy and safe and thank you for having us in your home every day,” the actress continued.

B&B Spoilers: Richards Greets The Bold and the Beautiful A Happy 33rd Anniversary

“The Bold and the Beautiful” celebrated its 33rd anniversary on March 23. Just like the others, Richards took to Instagram to greet the show for reaching this significant milestone.

“Thank you @boldandbeautifulcbs. I know I recently joined the journey. Thank you to the fans and the cast and crew for the humbling welcome. I love being part of this amazing show #shaunafulton,” the actress posted.

Viewers learned that Sally faked her illness in order to win Wyatt Spencer (Darin Brooks) back. But Flo, who still remains none the wiser about the truth, really wants Sally to get better. So, she visits Dr. Penny Escobar (Monica Ruiz) a visit at the hospital. She just wants him to give Sally a nudge so she’d agree to seek alternative forms of treatment.

However, Dr. Escobar is already jumpy about getting involved in Sally’s lies and Flo’s visit will make him nervous. Will Flo notice that he’s nervous and hiding something?