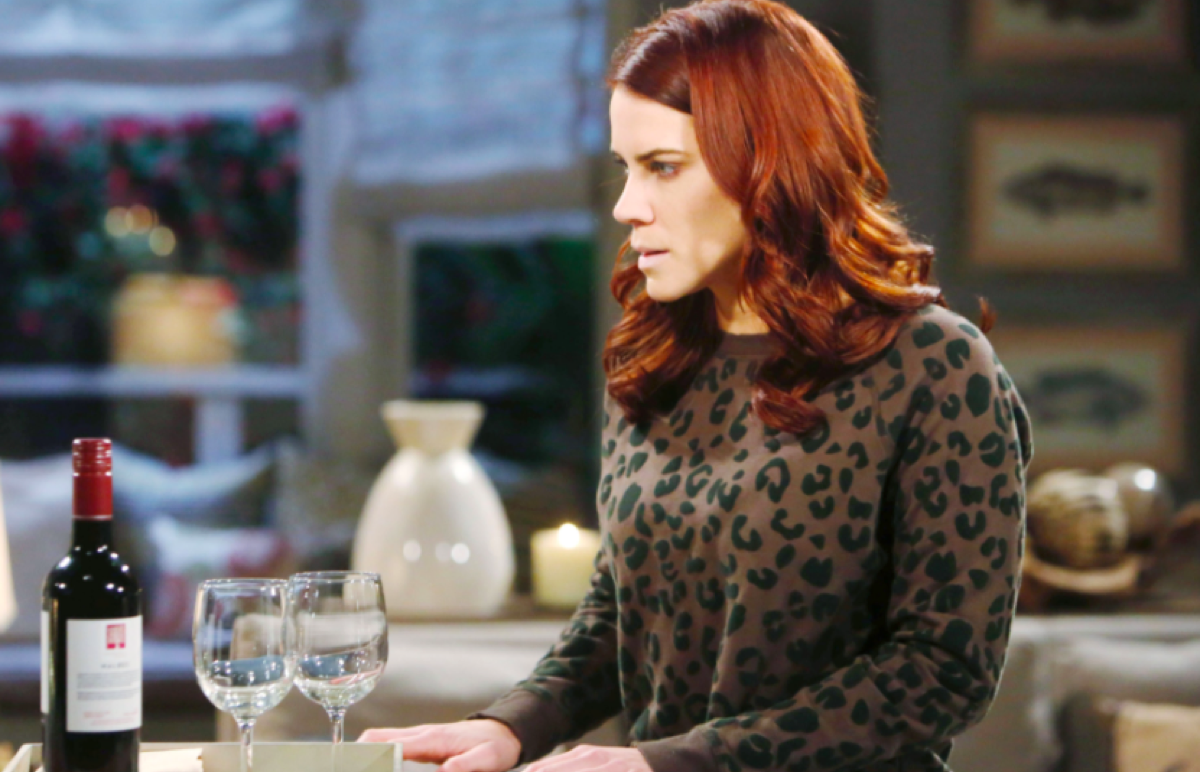 The Bold and the Beautiful spoilers tease that Sally Spectra (Courtney Hope) will keep pushing her fake terminal diagnosis. She believes that it’s the best way to win back Wyatt Spencer (Darin Brooks)

Flo Fulton (Katrina Bowden) was initially supportive of Wyatt’s plan to pretend that they’d broken up, as she felt that would provide Sally with the compassion she needed during the period of her believed imminent demise.

But as B&B fans saw, Sally is not dying. Her friend, Dr. Penny Escobar (Monica Ruiz), is furthering a lie by saying that death is certain. However, this ruse has severe limitations, with the start of Flo’s quest for a better resolution opening the plot to an eventual reveal.

The Bold and the Beautiful Spoilers: Bill & Katie Devastated But Quinn & Eric Teeter On Collapse

Dr. Escobar told Sally that she only had approximately thirty days to live in February. It’s now April and Sally is still very much alive, though her complexion is pale due to the purposeful use of pancake makeup.

While no definitive date was offered and fans know that soap calendars don’t reflect real world time frames, the longer Sally endures the more questions will naturally be raised. Everyone will wonder how long her life might last, or if she’s entered a period of remission.

Flo, sacrificing her just-realized reunion with Wyatt, stands as most likely to suspect something’s off. Zoe Buckingham’s (Kiara Barnes) conversation with Flo allows the circle of those in the know to expand, which will increase the quantity of compassionate characters who can transform into skeptics.

Bold And The Beautiful Spoilers – Sally Spectra’s Plan Is Fluid

Sally was outraged that Penny unexpectedly arrived at Wyatt’s house last month. But the doctor’s efforts backfired, as Hope’s character pushed the invented story to a new level.

The upper layer of this scheme had Penny backing the terminal illness plan in exchange for access to a career in fashion. Katie Logan (Heather Tom) happened to walk by the doctor’s office, with Sally now admitting that she used her as an informational carrier pigeon.

Incredibly, Sally has also acknowledged that she adjusted her initial plan based on Katie’s presence. Instead of simply claiming illness, imminent death became the climax. Wyatt’s perceived deep feelings for Sally were targeted, as it’s believed he’ll rediscover that Wally is his destiny.

A handful of weeks probably won’t be questioned. But various people, including Flo and Wyatt, will be questioning the accuracy of Sally’s diagnosis if she persists toward summer.

So, Flo’s visit with Penny is likely to be used by Sally. Bowden’s character told Wyatt that she’s going to ask Dr. Escobar if other attempts can be made to save Sally’s life. And so savvy B&B fans how the next stage of this game can be played.